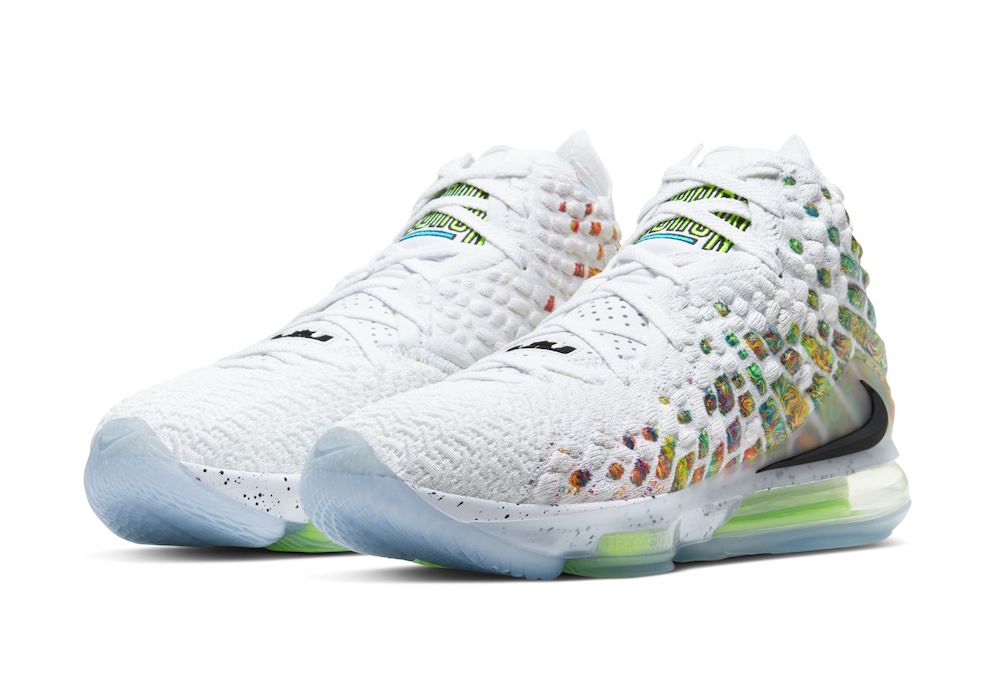 Not only is LeBron James and Nike Basketball teaming up on the Nike LeBron 17 ‘Uptempo’, but they will also debut a tribute pair to the ‘Command Force’ using the LeBron 17.

This Nike LeBron 17 is directly tied to the classic Nike Air Command Force which was worn by Woody Harrelson’s character Billy Hoyle in the 1992 movie, White Men Can’t Jump.

Utilizing a White Knitposite upper while the ‘LeBron’ embroidery on the tongue is written in the same font as ‘Command Force’ on the original release. Other details includes Multicolor detailing on the heel along with Black and Grey accents.

You can expect the Nike LeBron 17 ‘Command Force’ to release at select retailers including Nike.com on April 17th. Retail price is set at $200. Once more information is available we will make sure to update. 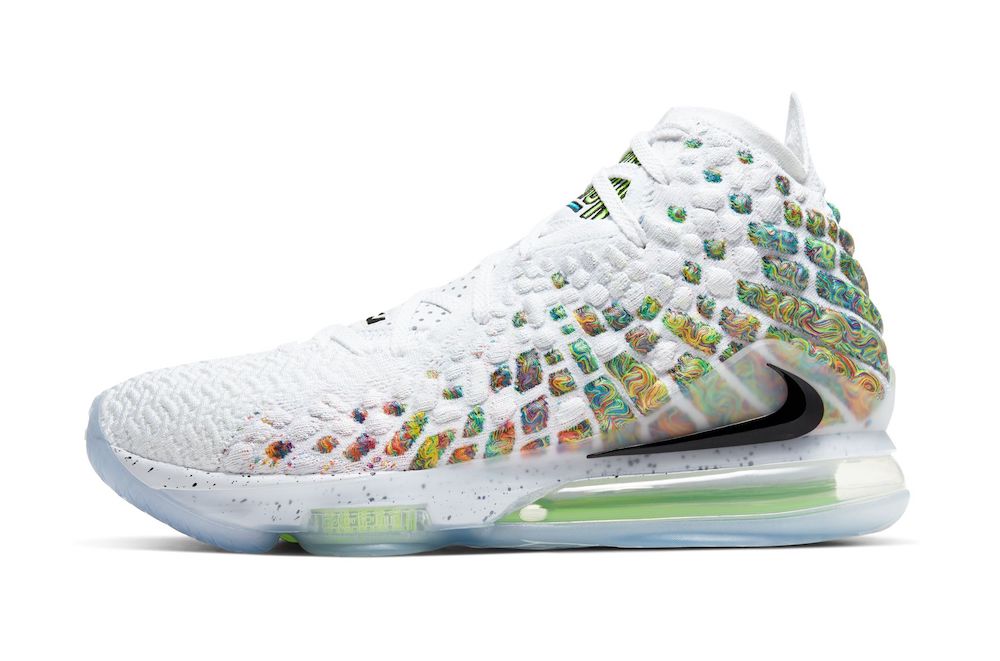 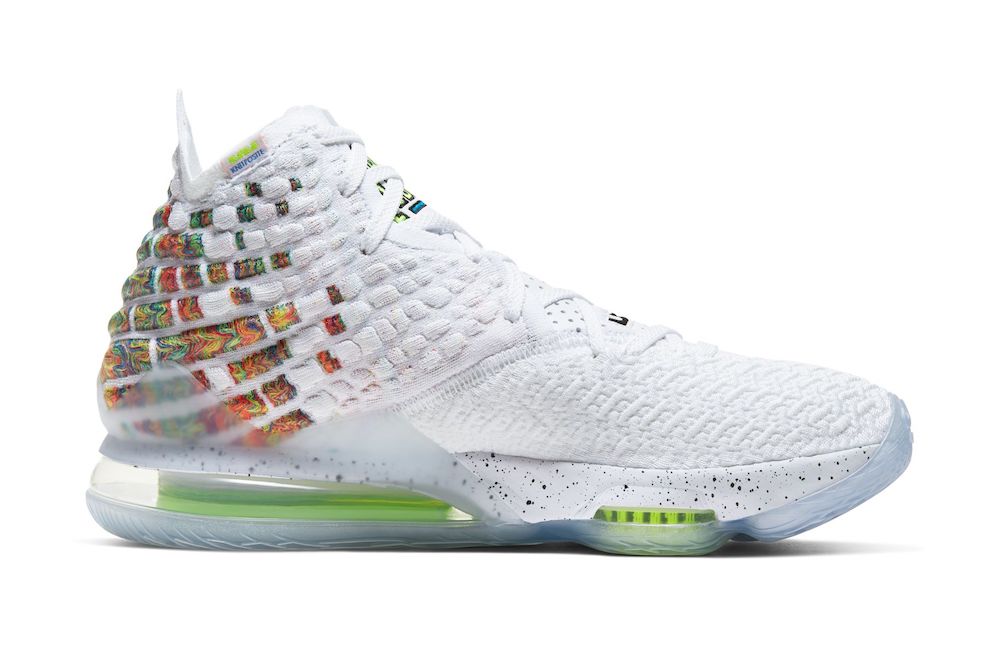 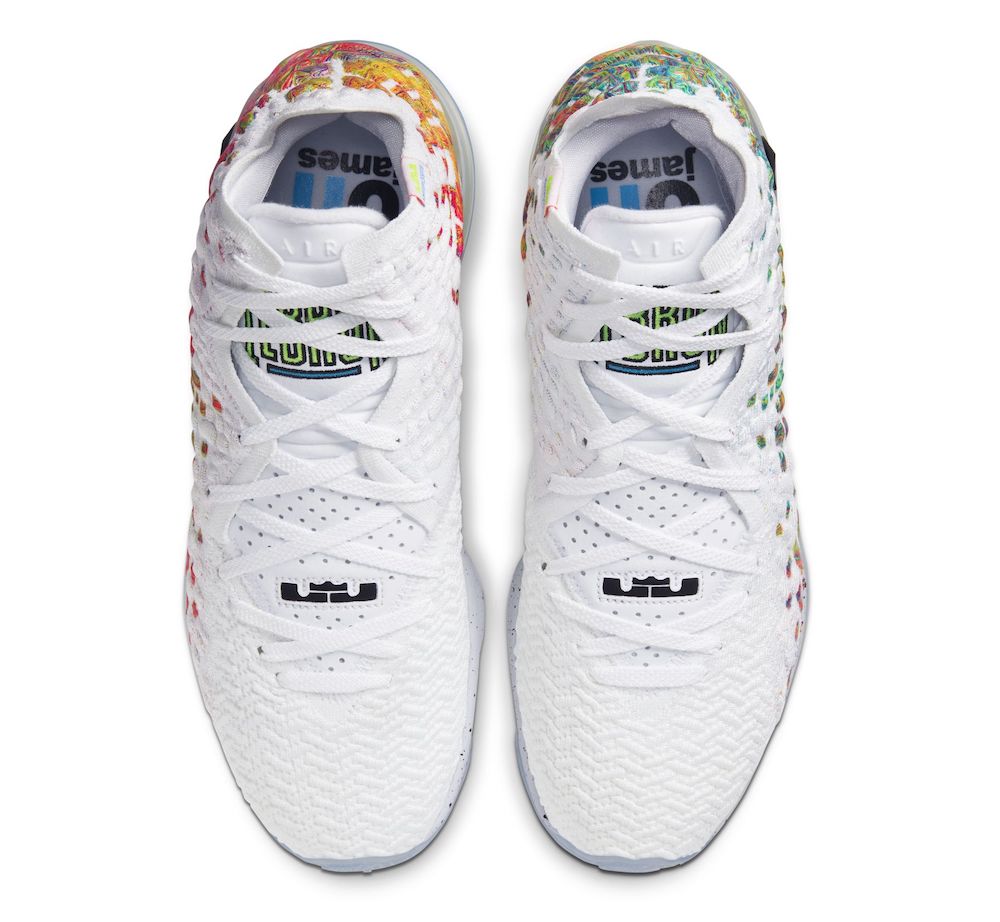 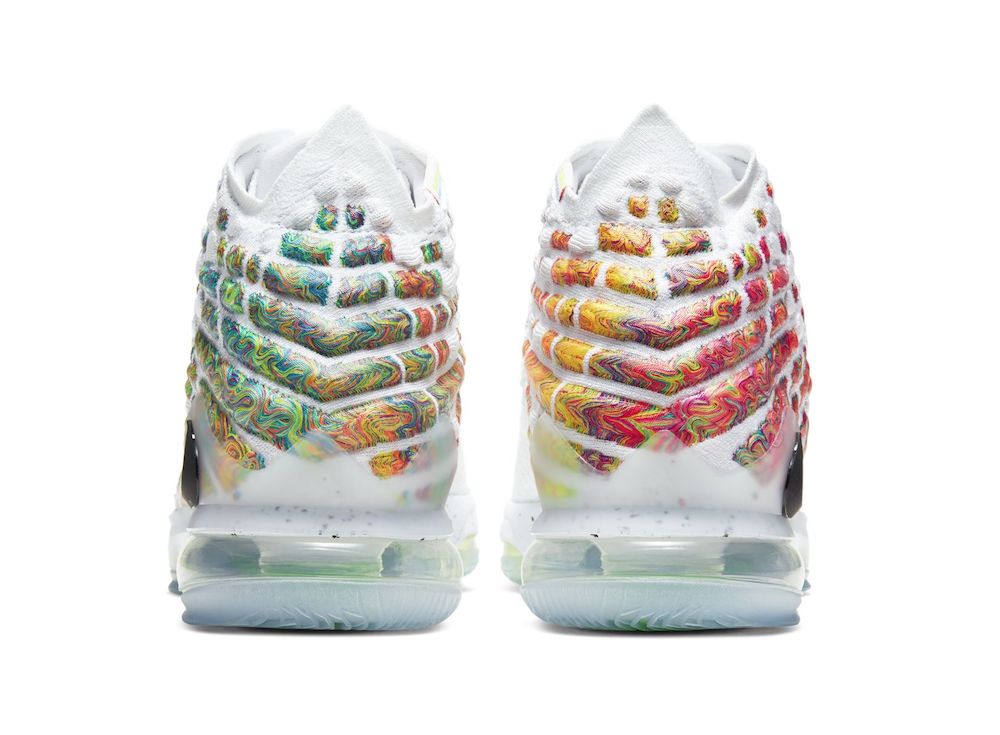 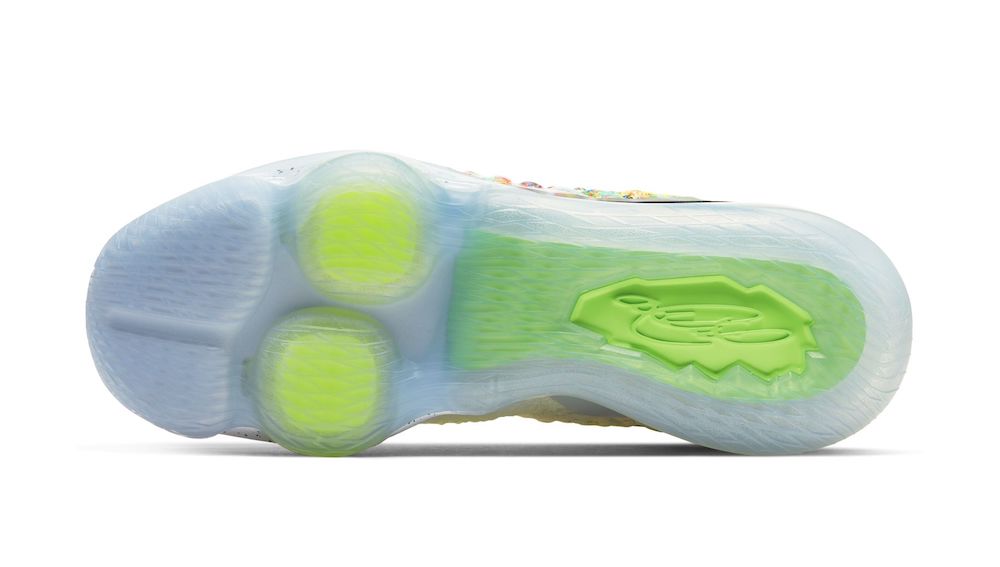 Update 3/24: New images of the ‘Command Force’ Nike LeBron 17 has landed via ID4Shoes. A release will take place on April 17th. 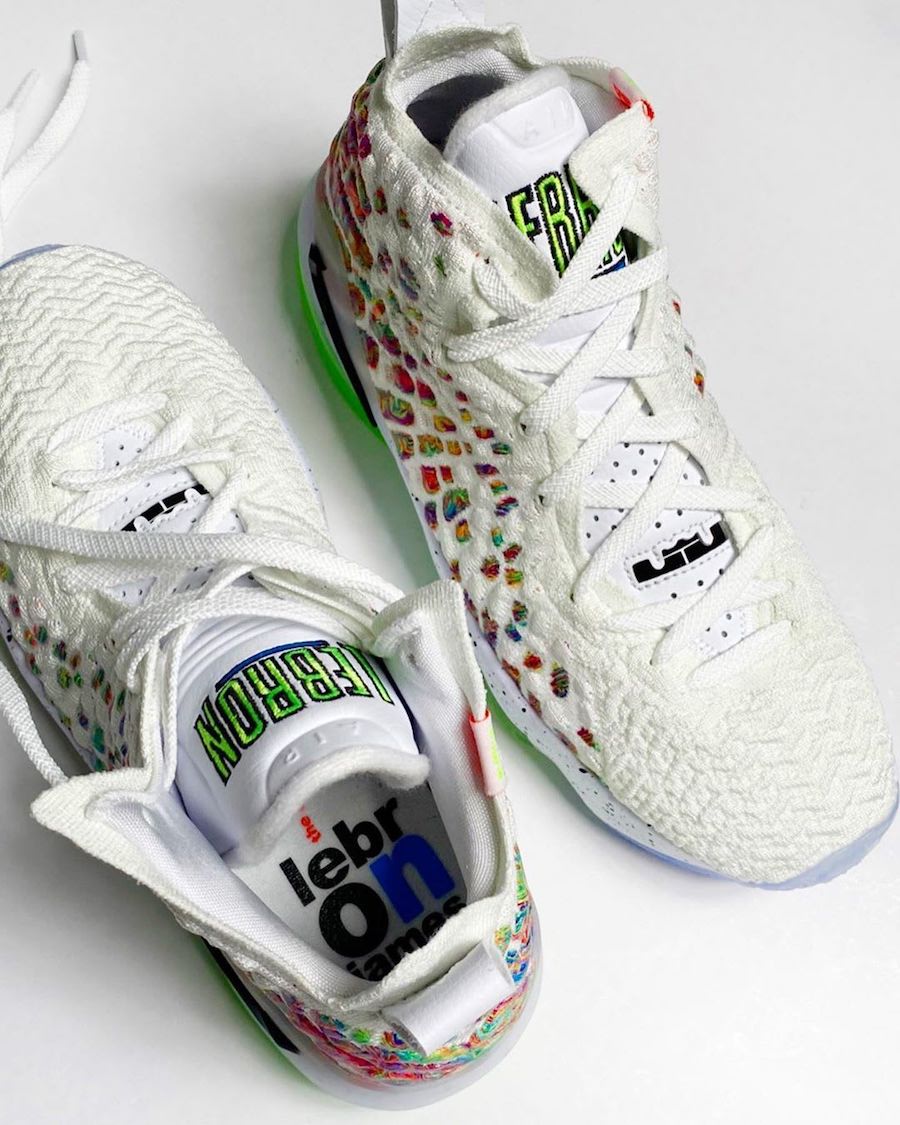 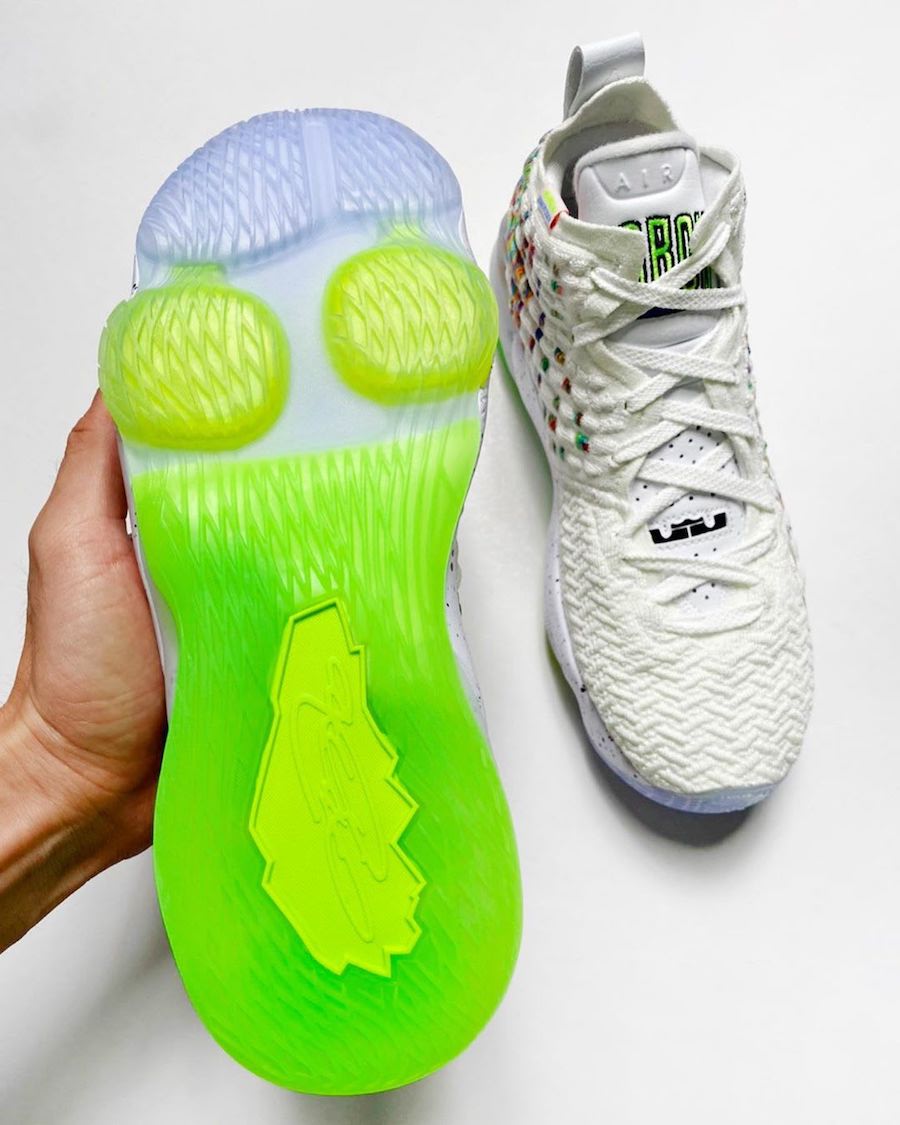 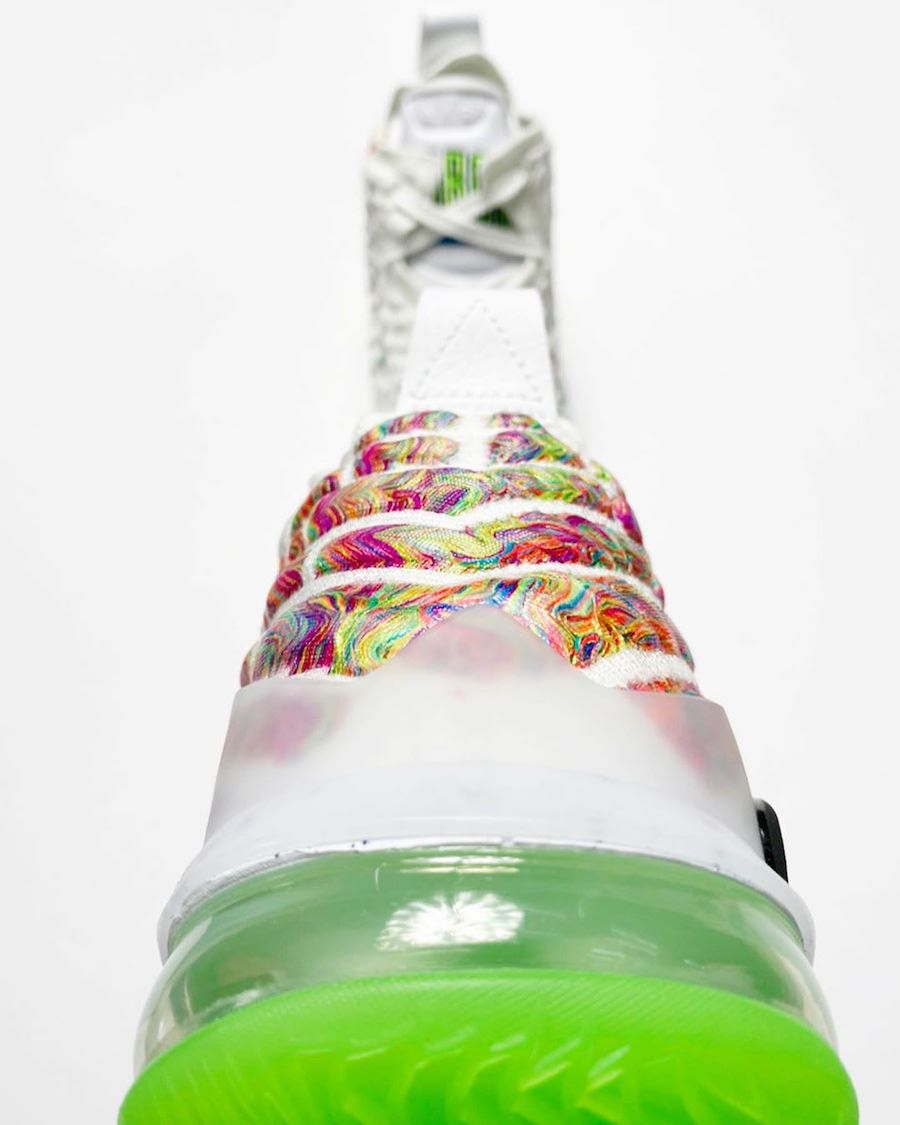 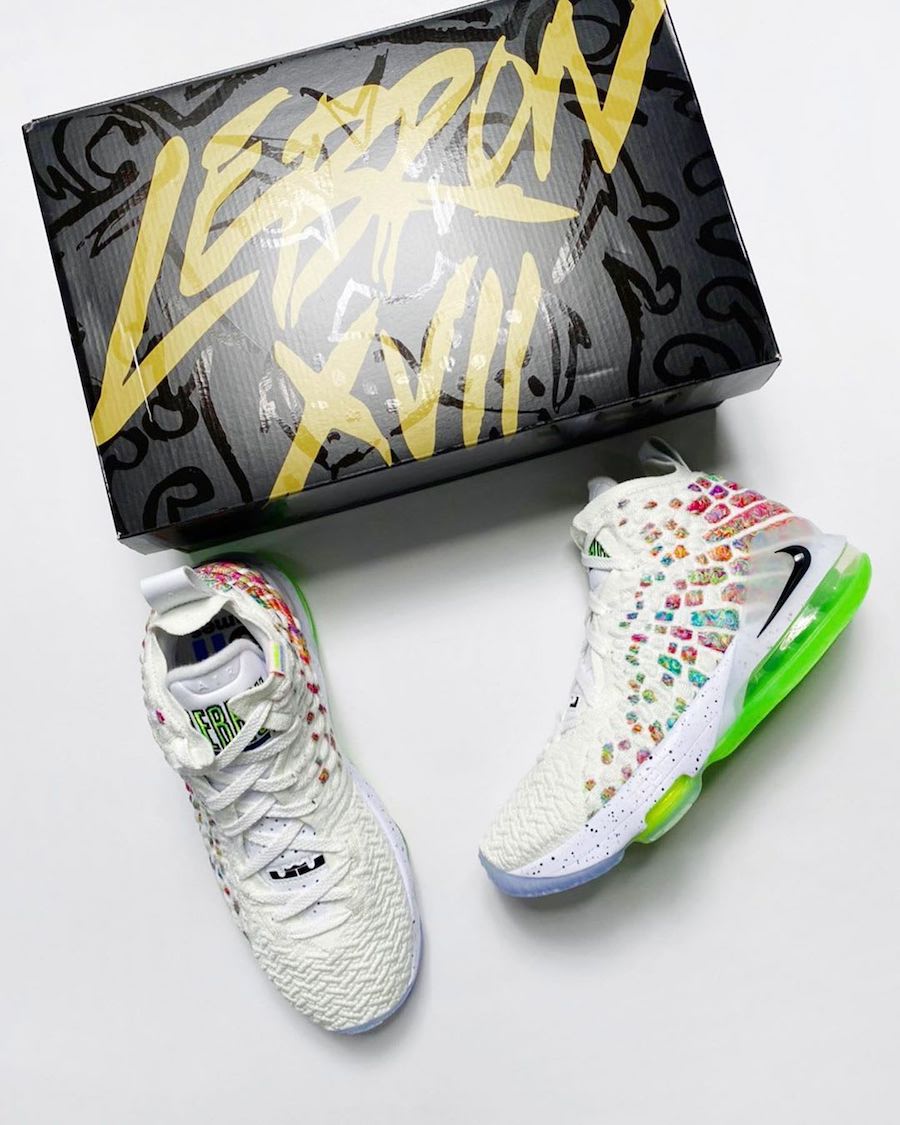