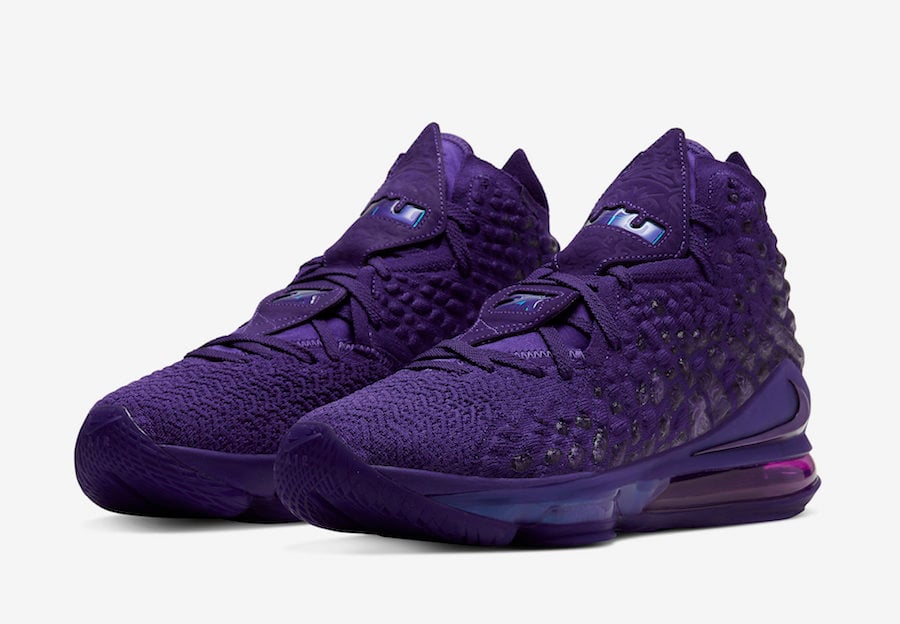 In a first of its kind partnership, Nike’s SNKRS app and NBA 2K20 are teaming to release “Gamer Exclusives” (GEs) — limited edition sneakers that are unlocked exclusively through gameplay in NBA 2K20’s new MyPLAYER Nation mode.

The backbone of the project is a combined membership experience, supporting a shared community of gamers and sneaker fans. The experience comes to life in MyPLAYER Nation, a new gamemode co-created by 2K and Nike Basketball.

The first GE shoe launch will be a flooded purple LeBron 17. The special edition colorway features the 2K logo and NBA 2K20’s WELCOME TO THE NEXT tagline over iconic Laker’s purple. To unlock this GE, players must upskill their MyPLAYER avatar to 98, eclipsing LeBron’s in-game rating of 97. Afterward, winning your next match-up in MyPLAYER Nation will trigger the unlock. The MyPlayer Nation game model will launch on October 22nd, along with the NBA regular season.

You can expect the Nike LeBron 17 ‘Bron 2K’ to become available on October 29th and, initially, physical GE sneakers can only be purchased in the United States; virtual versions are accessible to all 2K players. Other shoes will be available as the NBA season progresses. This will also include a special release at the 2020 All-Star Weekend, the NBA Playoffs and the NBA Finals.

Update 10/29: Today players can unlock the limited edition ‘Bron 2k’ Nike LeBron 17 through the NBA 2K20 MyPlayer mode. Below you can check out the official images. 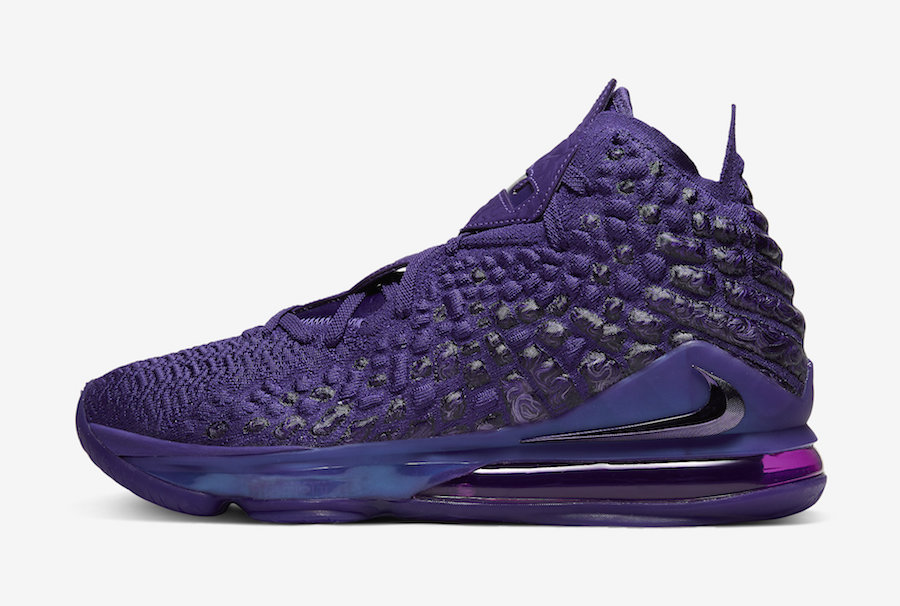 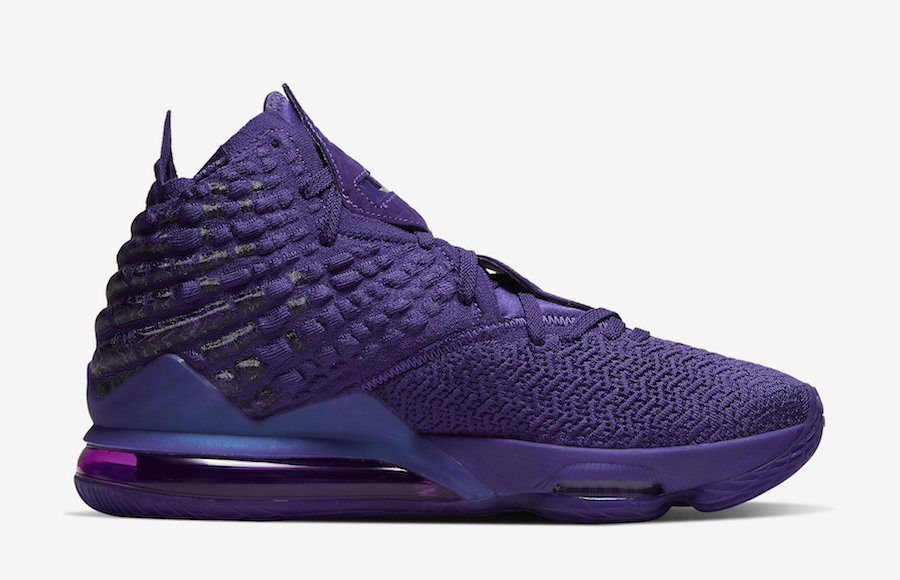 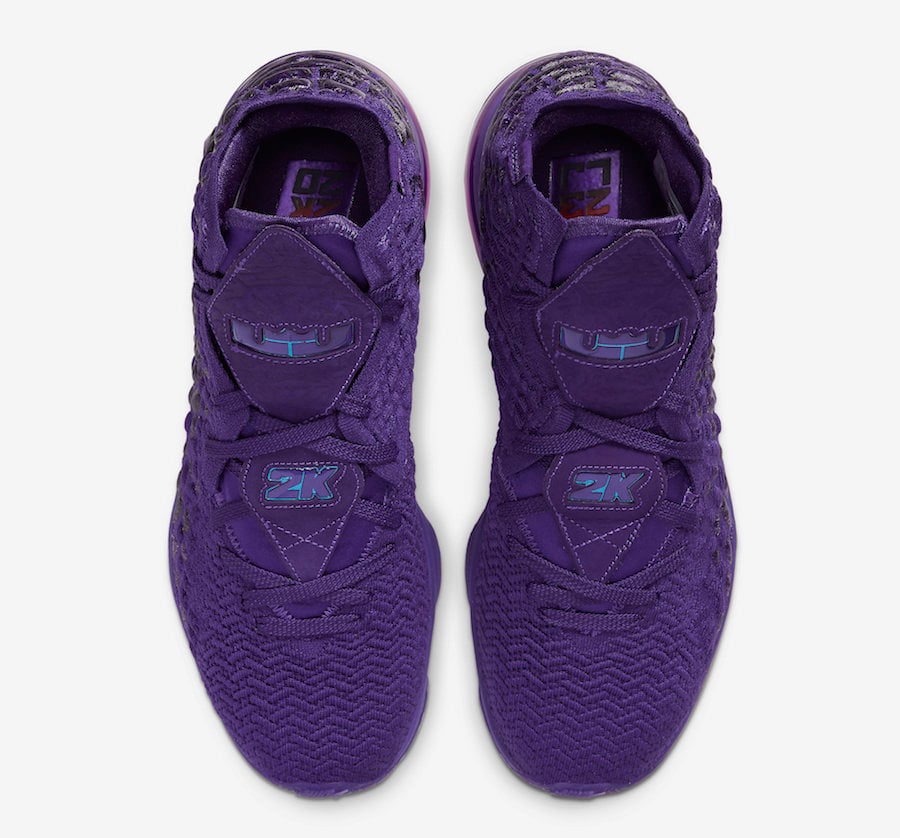 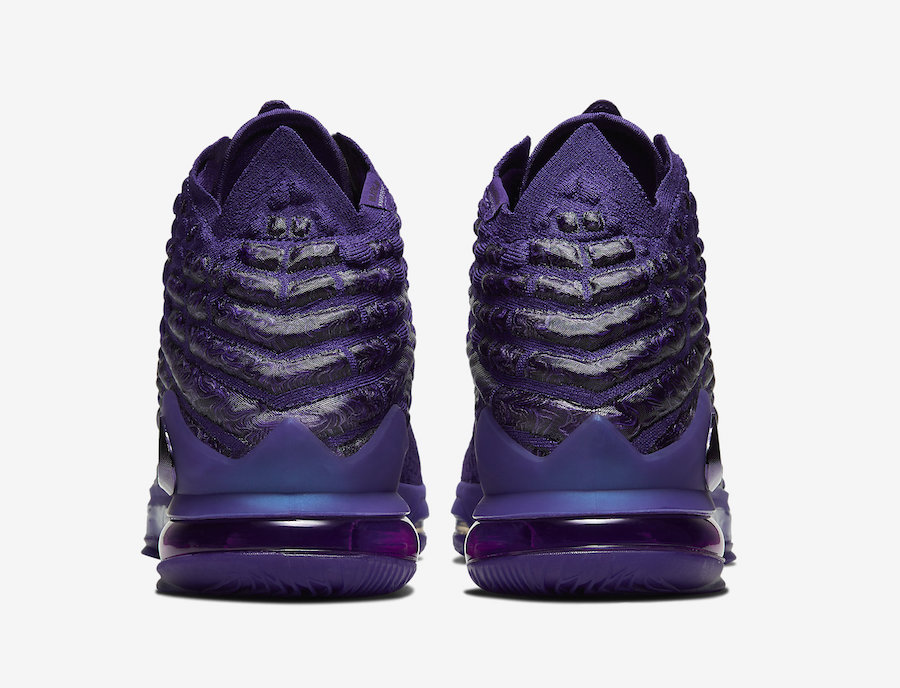 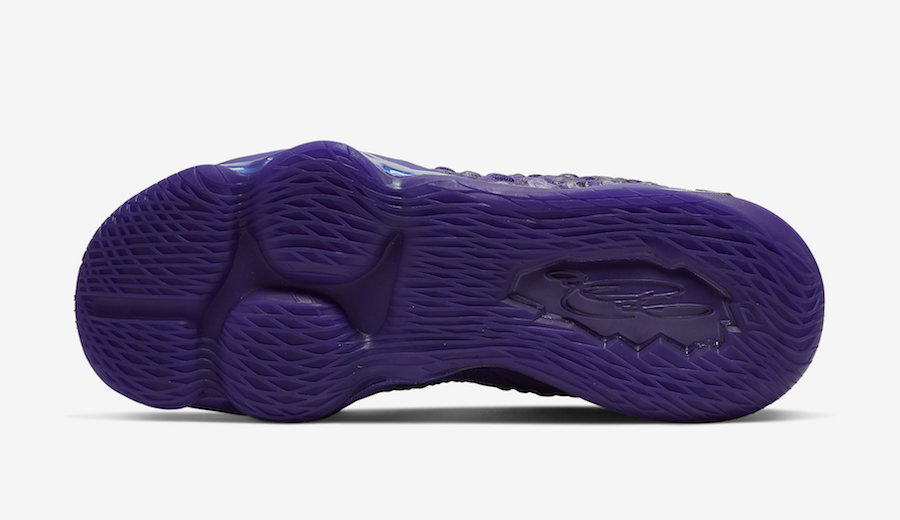 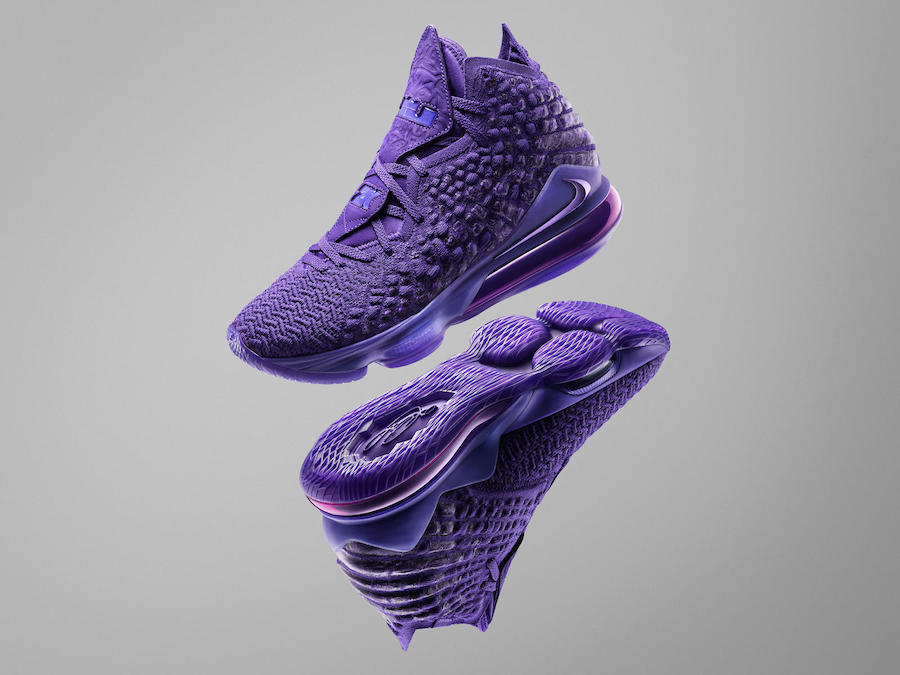 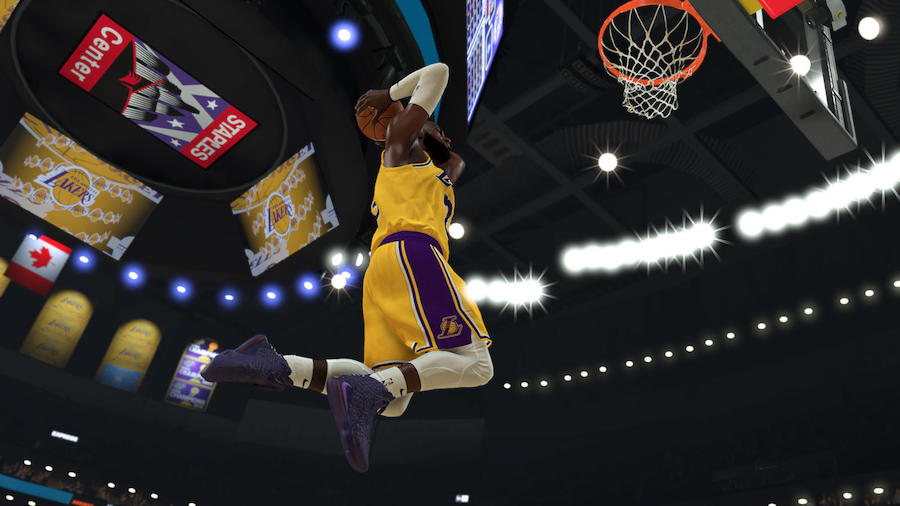 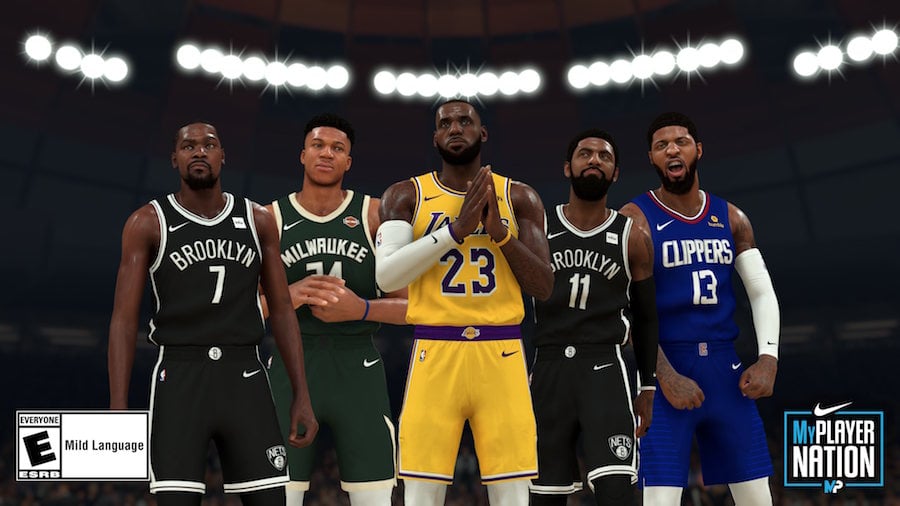