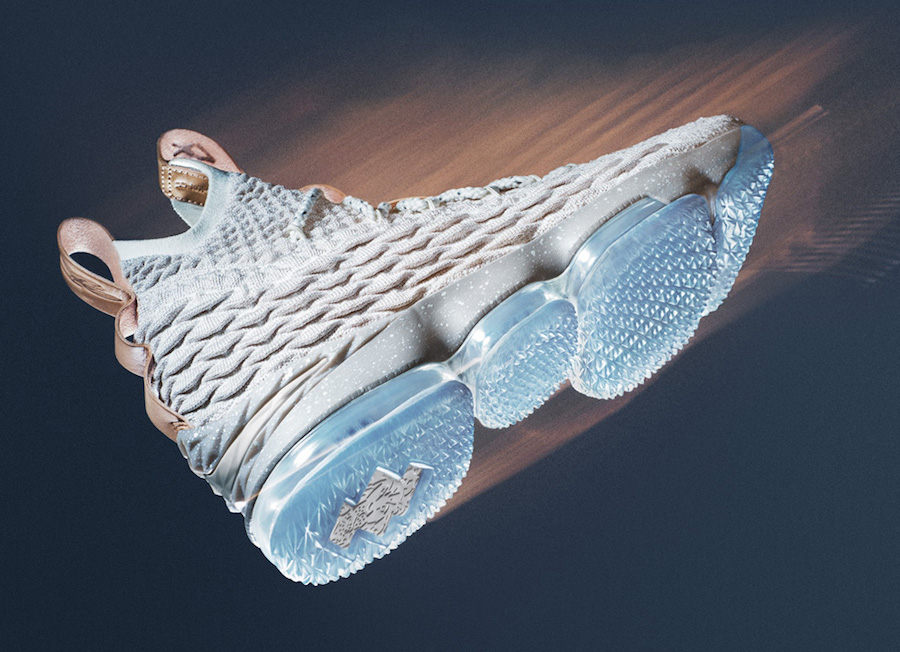 This Nike LeBron 15 comes dressed in a String, Vachetta Tan and Sail color combination. In addition LeBron’s new signature shoe will feature BattleKnit across the uppers and BattleMax cushioning. String is seen across the base while Vachetta Tan lands on the tongue an heel. Finishing the look is an icy translucent outsole.

The Nike LeBron 15 Ghost is scheduled to release at select Nike Basketball retailers including online at Nike.com on October 17th, 2017. Retail price is set at $185. Once we have more information, we will make sure to update you. Below you can check out a full image and make sure to visit the comments section with your thoughts.

Update: Nike has released official images of the ‘Ghost’ LeBron 15. 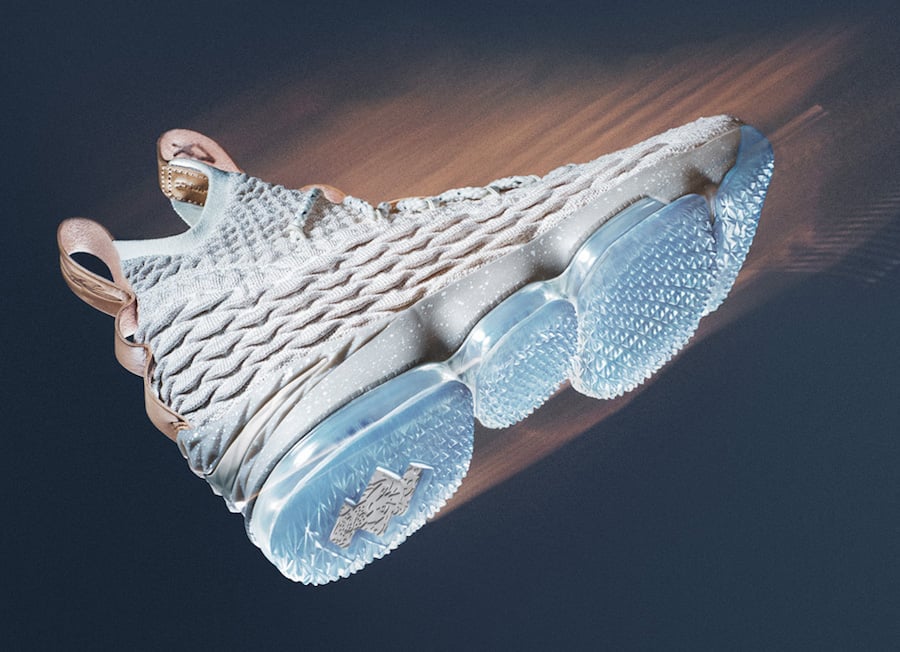 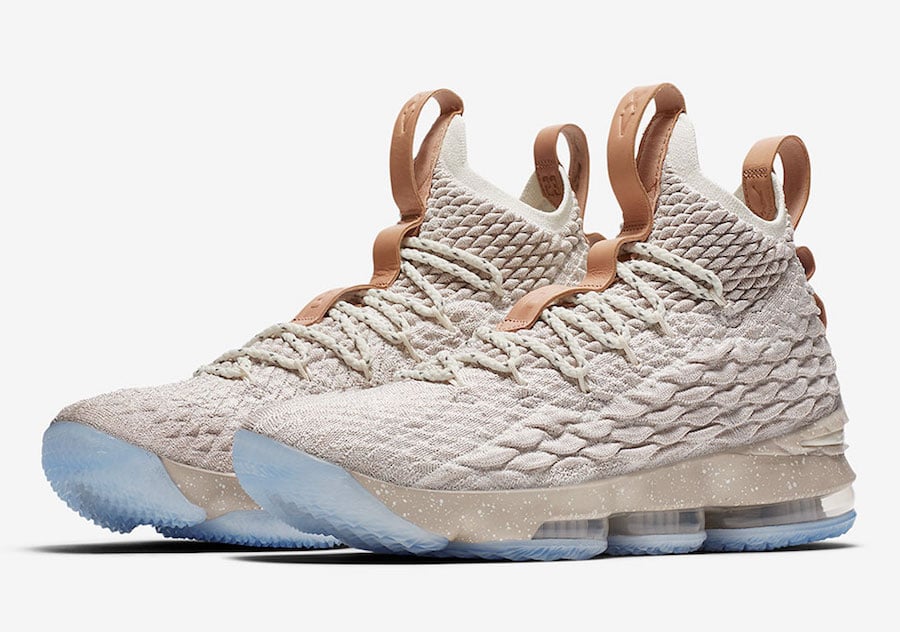 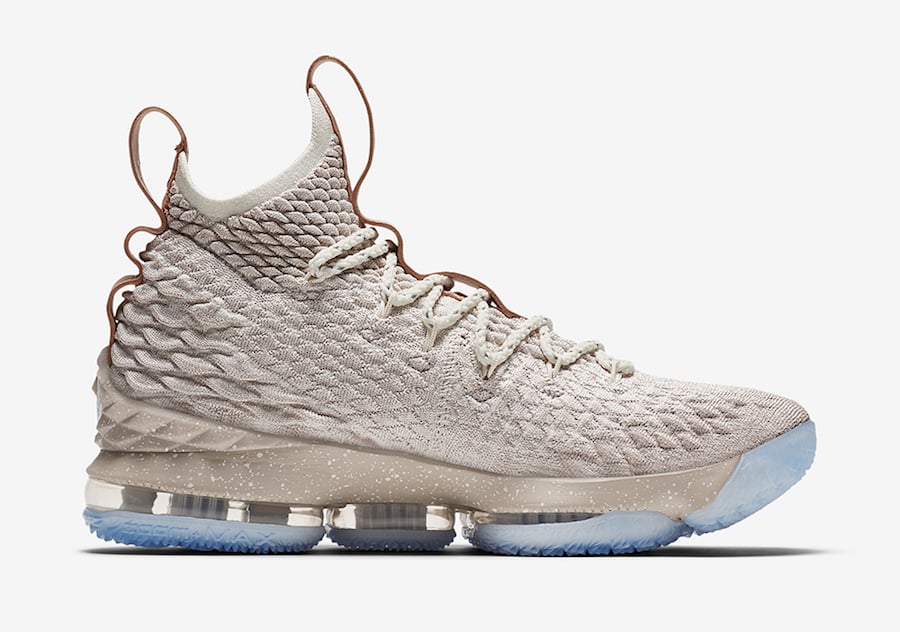 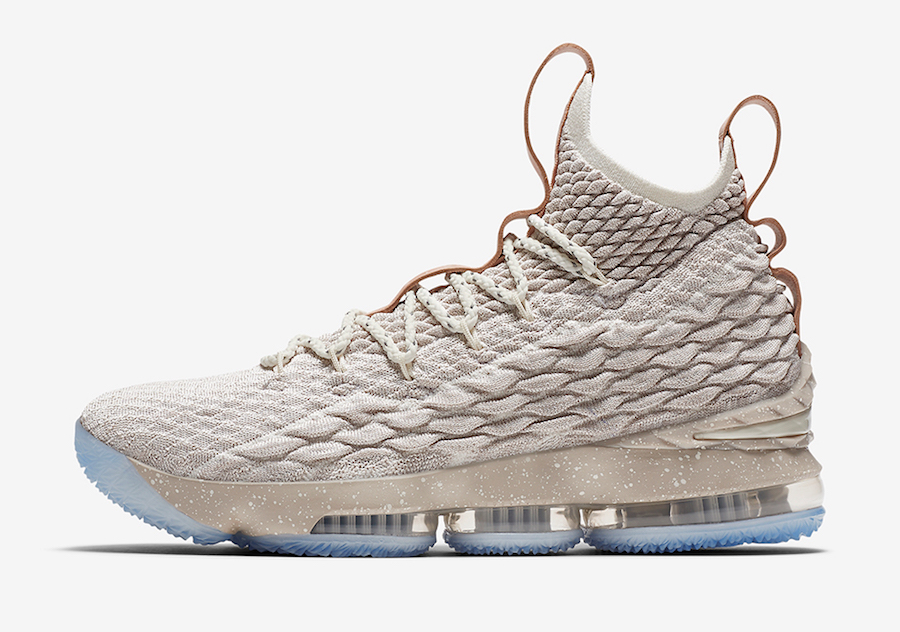 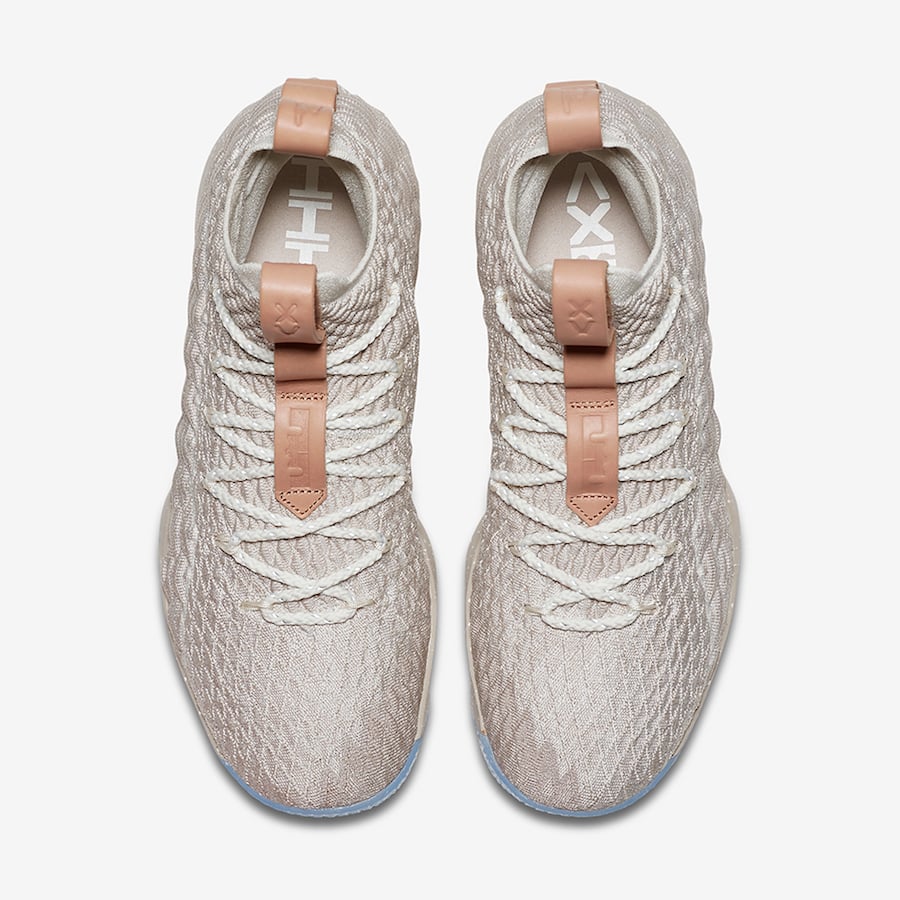 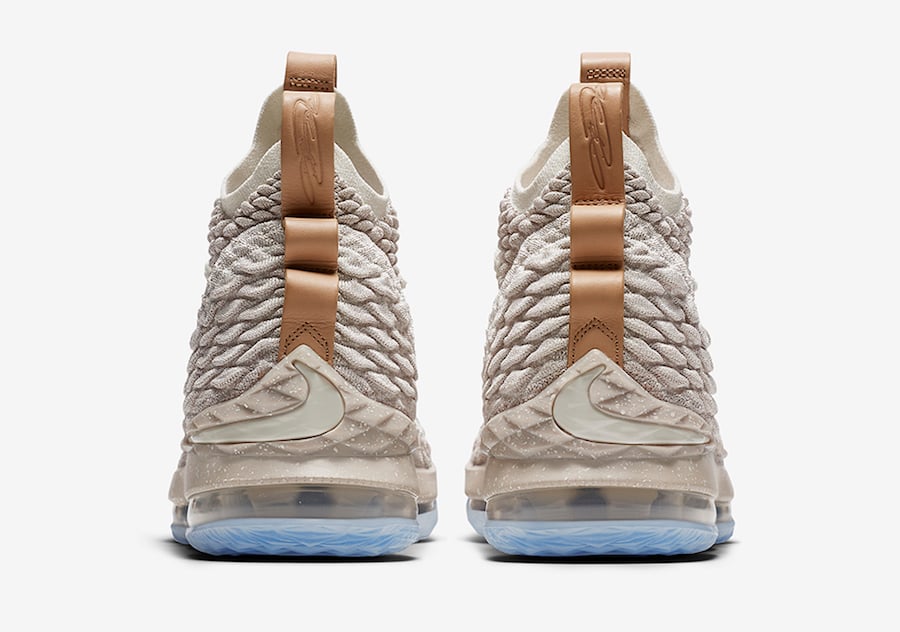 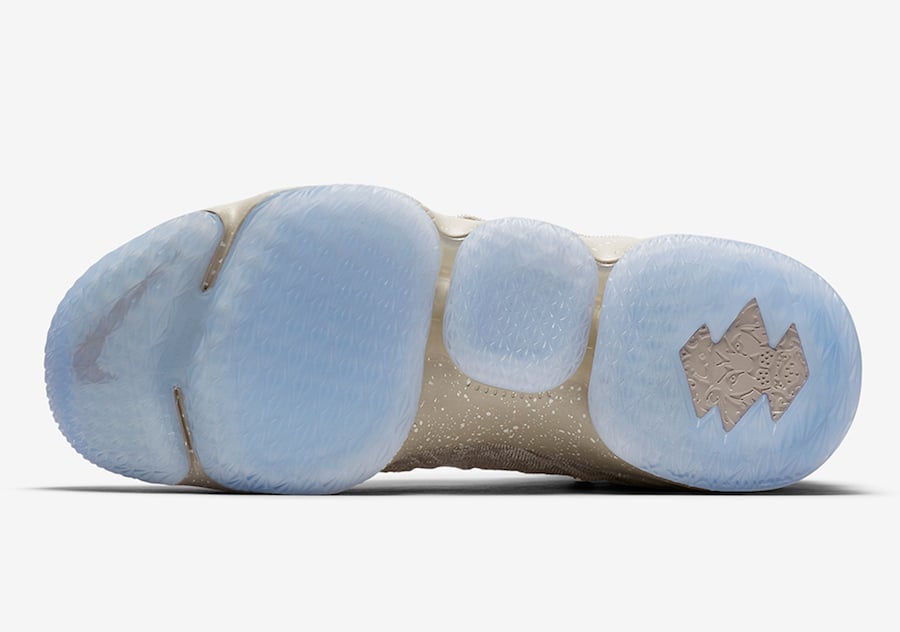 Update: Detailed look at the LeBron 15 Ghost via timday087. 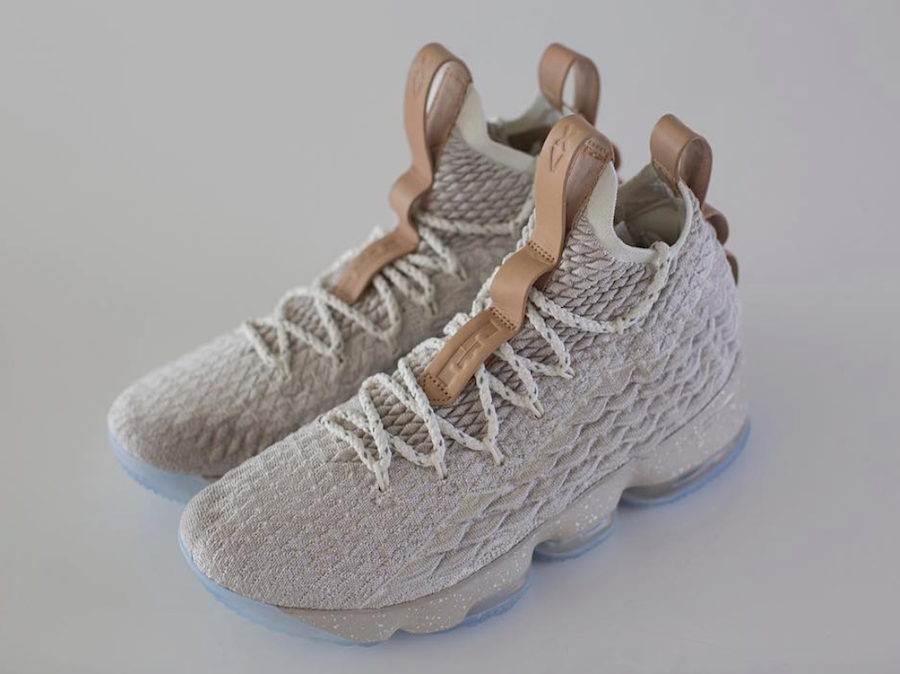 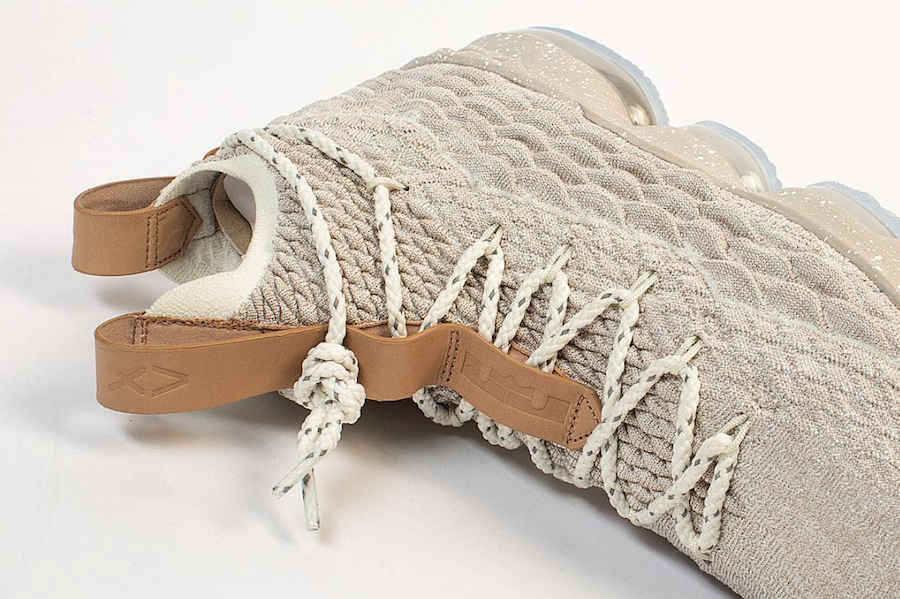 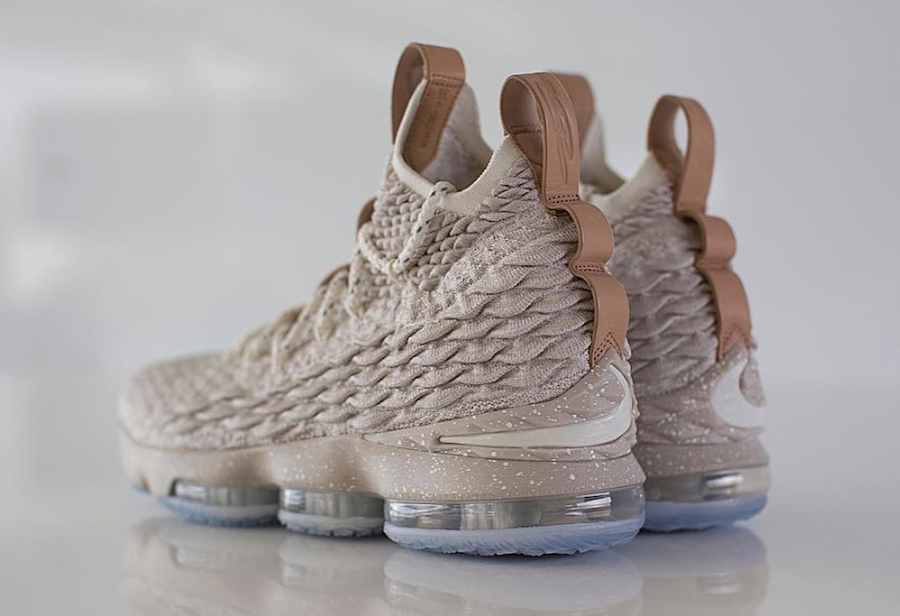 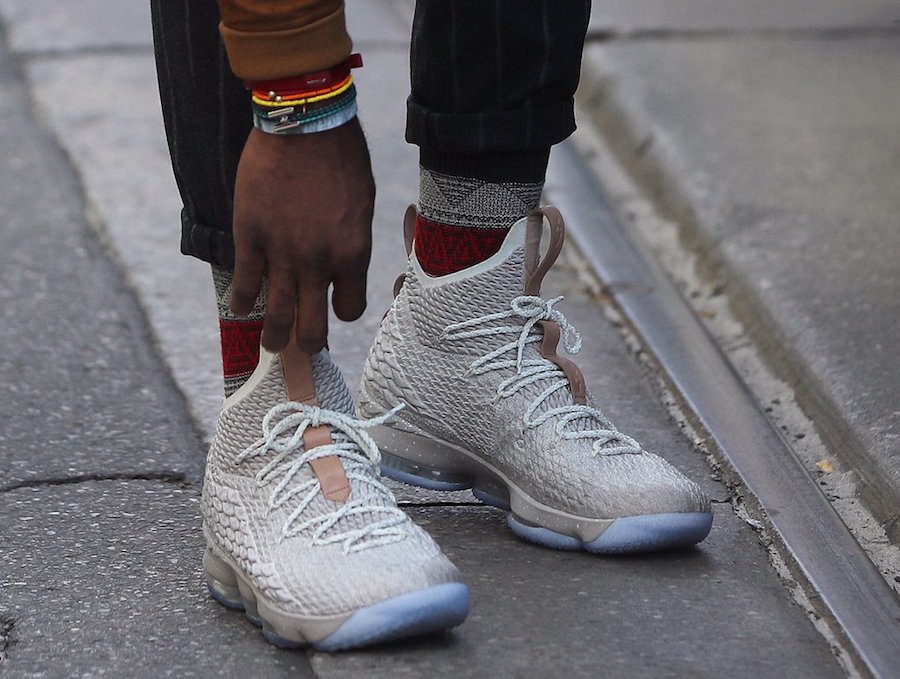 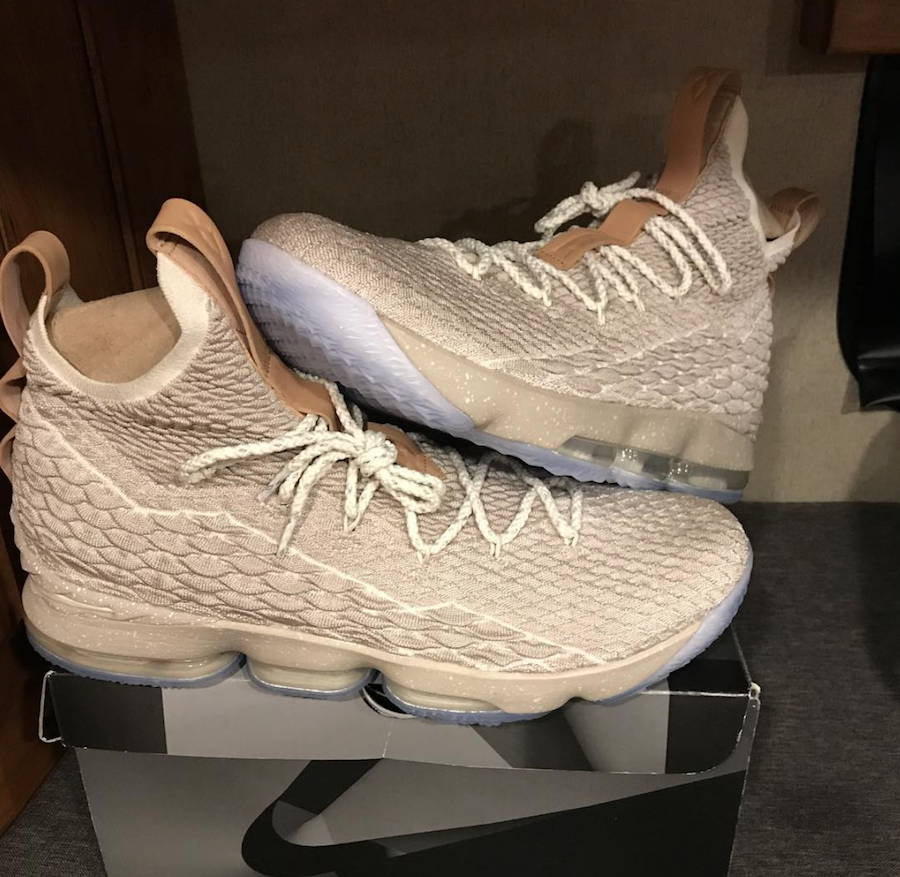