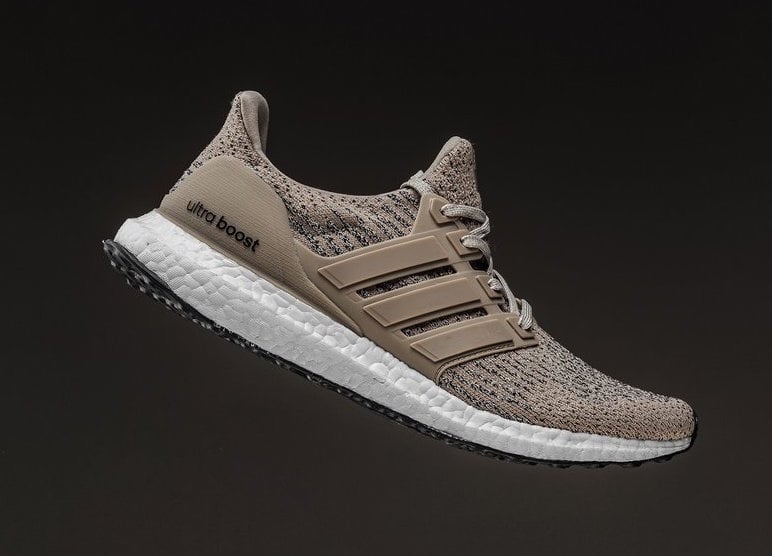 Once again, another adidas Ultra Boost comes dressed in the Khaki theme, this time for the warmer months. As you can see they are constructed with Primeknit along with Tan shades throughout. Khaki also lands on the Three Stripes cage and heel counter. Other details include White on the Boost midsole while Black covers the Continental outsole.

The adidas Ultra Boost 3.0 Trace Khaki is scheduled to release at select adidas Originals retailers during July 2017. Retail price will be $180. Once we have a specific release date we will make sure to update you. For now, check out more images below which will give you a detailed look. 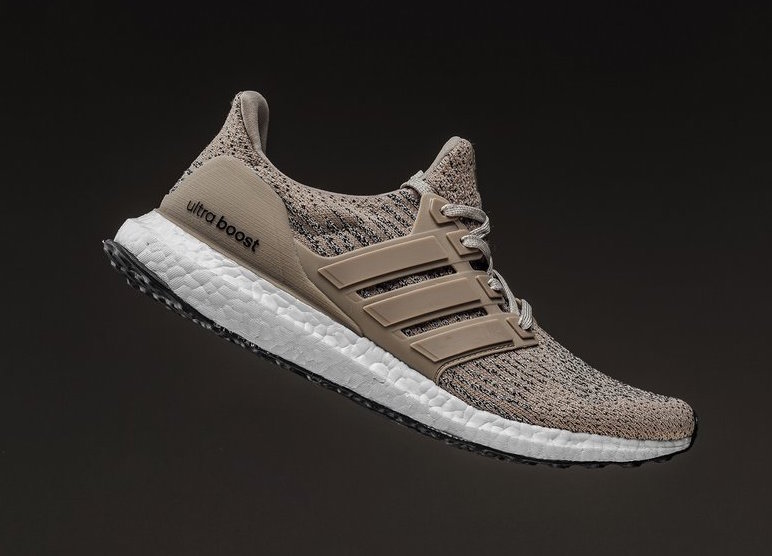 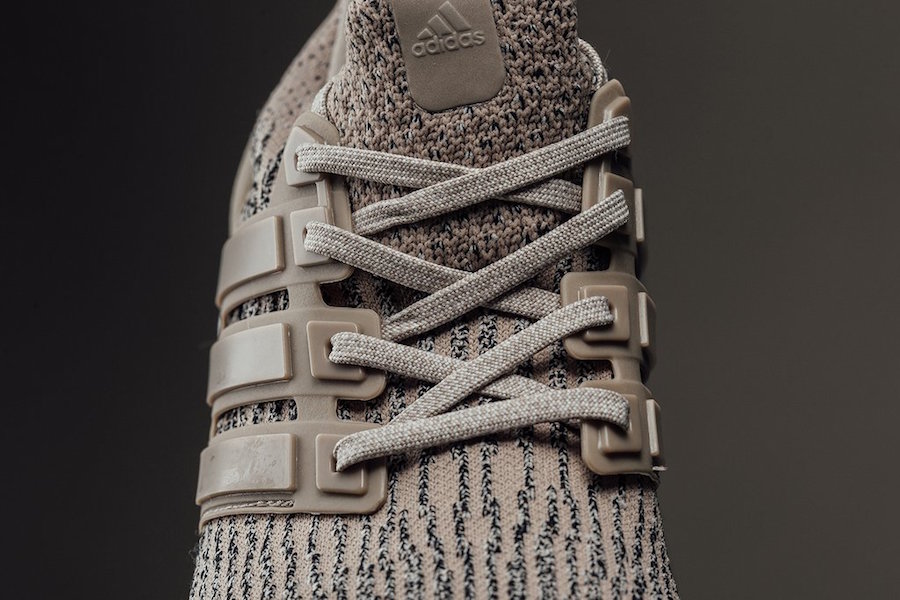 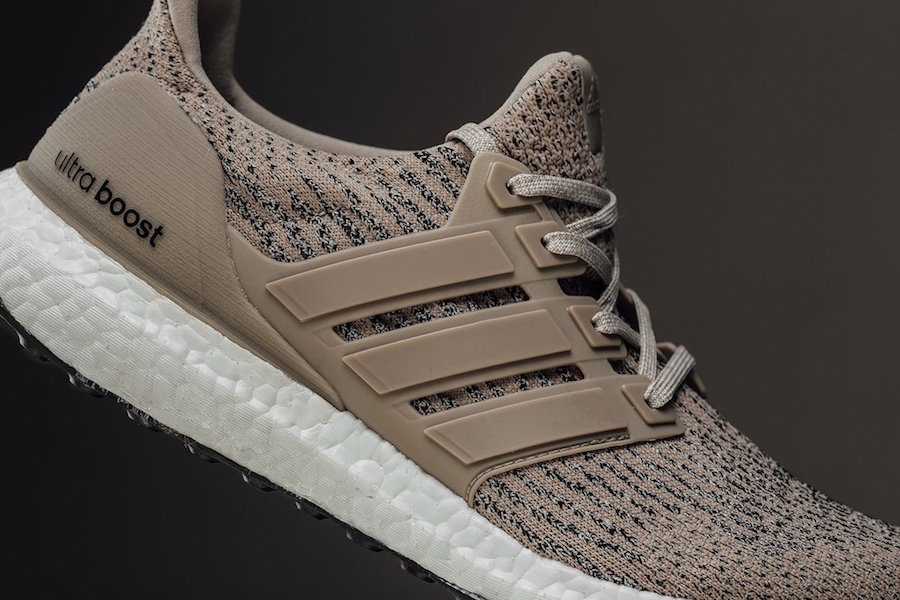 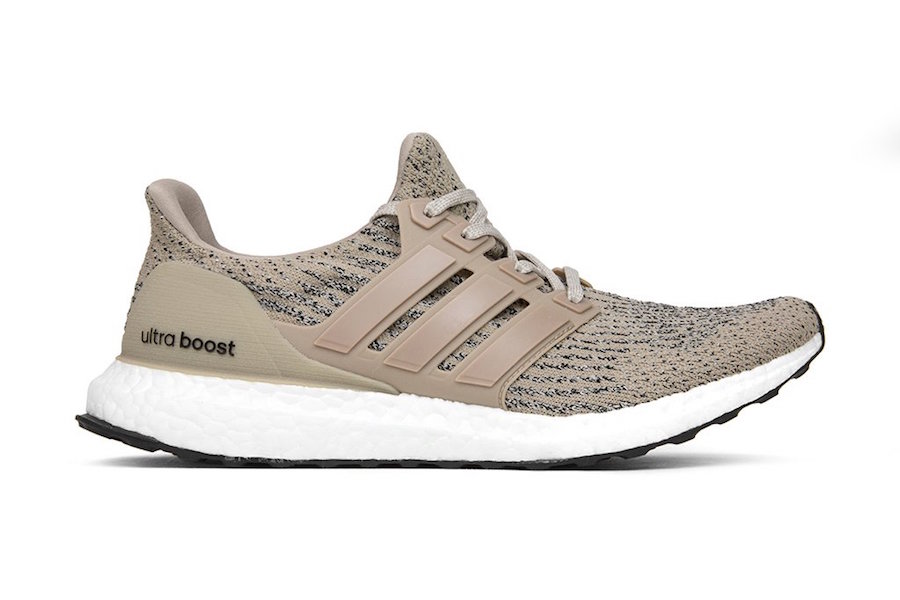 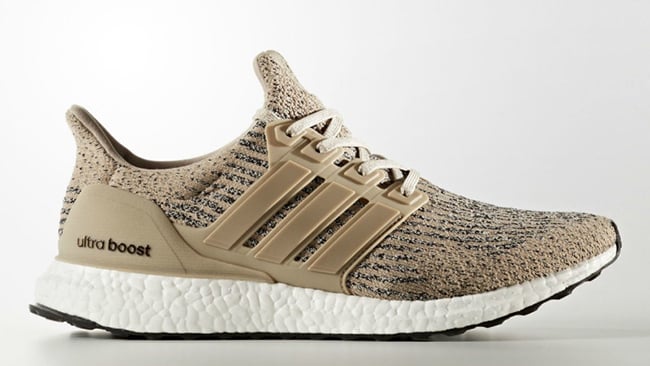 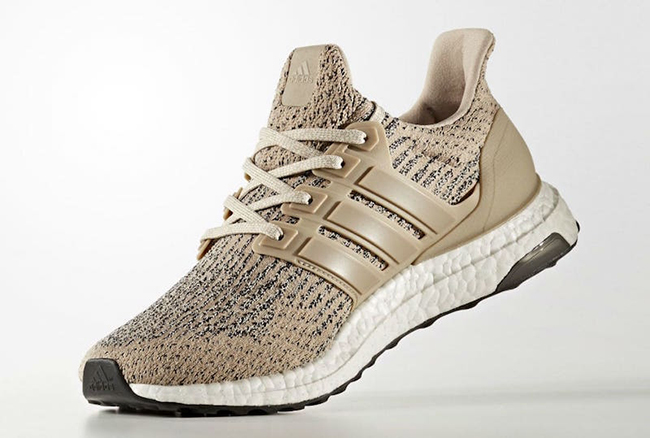 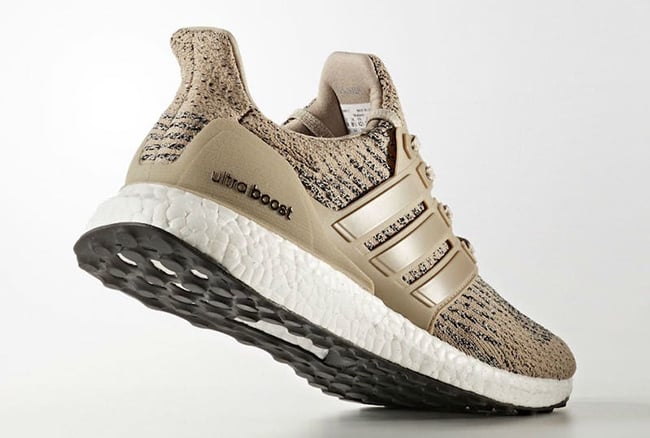 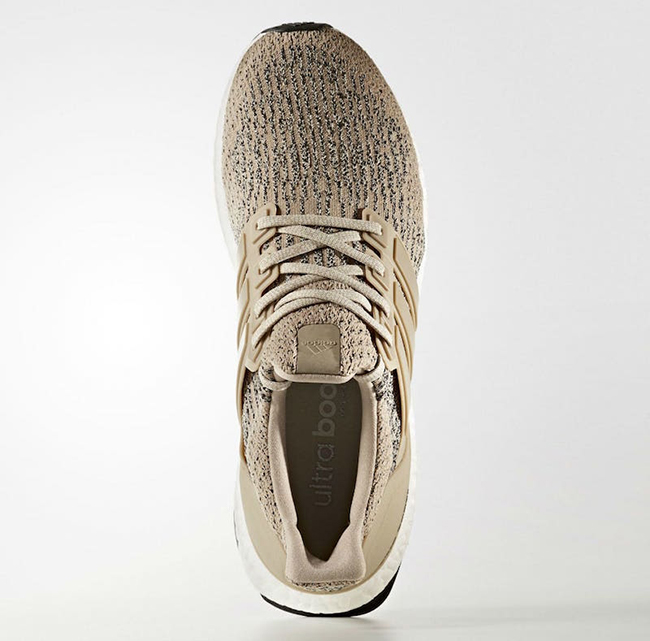 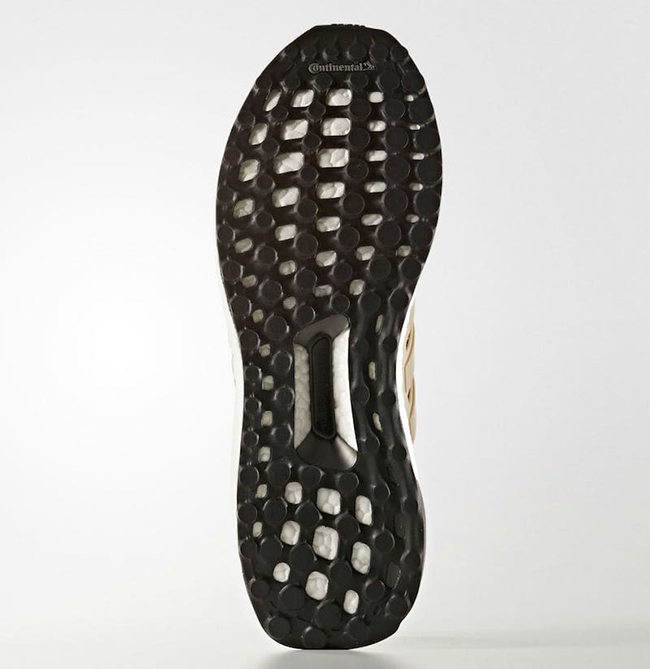 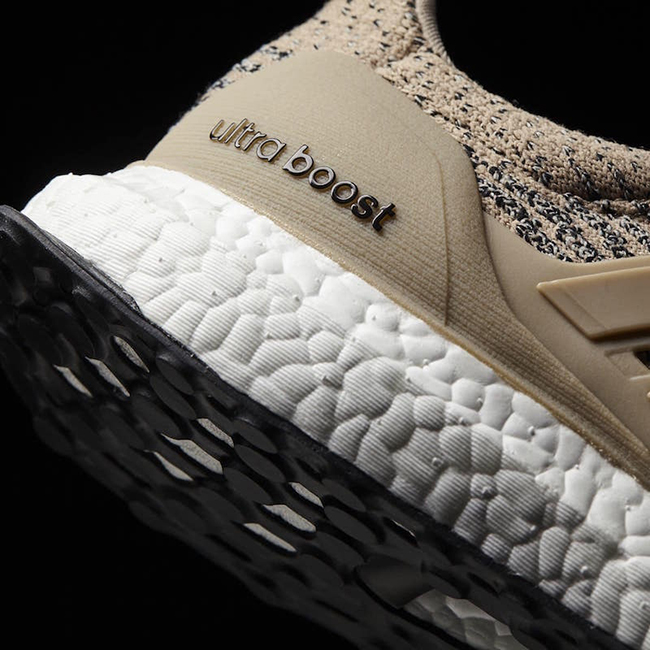 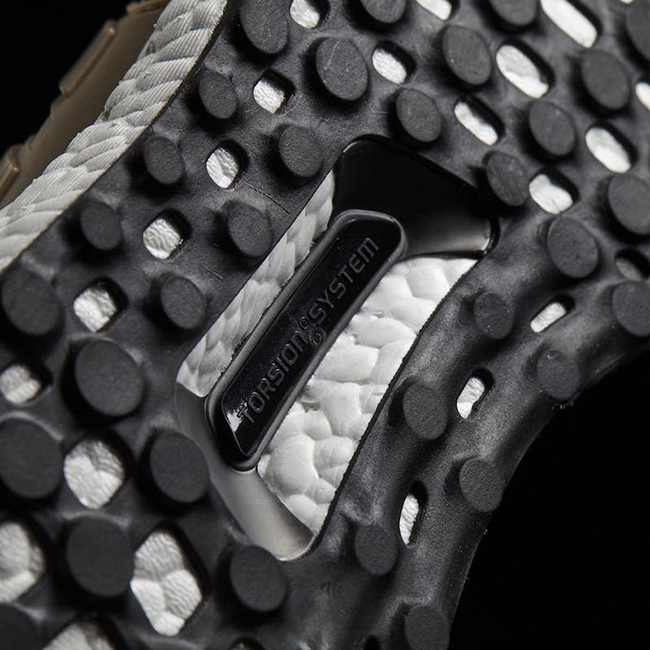 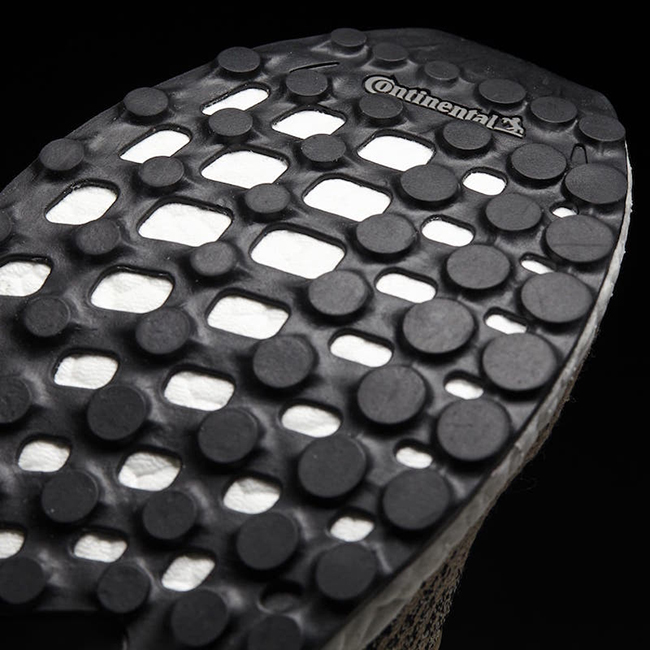