The Nike LeBron 13 ‘Midnight Navy’ is a new model from the brand that will launch in January 2016.

Dressed in a midnight navy, university red, white and bright crimson colorway which is where they have received the current nickname. In due time the brand will announce what they are inspired by but as you can see have a USA like theme. Using navy through the base, bright crimson lands on the swoosh by the toe box, Flywire and midfoot. Other details include a white midsole and translucent blue outsole.

For those that are interested in purchasing the ‘Midnight Navy’ Nike LeBron 13, they are scheduled to release at Nike Basketball retailers on January 13th, 2015 and will retail at $200. Below are additional photos for you to check out and once we receive more news, we will make sure to inform you.

Update: We are just a couple days away from the Nike LeBron 13 ‘USA’ release and prior to, we were able to get our hands on them. Watch the video and let us know what you think of this pair that will launch on January 13th.

Update: Nike has leaked the official images of the LeBron 13 ‘USA’ aka ‘Midnight Navy’. Take note that this is not the official nickname of the shoes, however they have yet to state it. 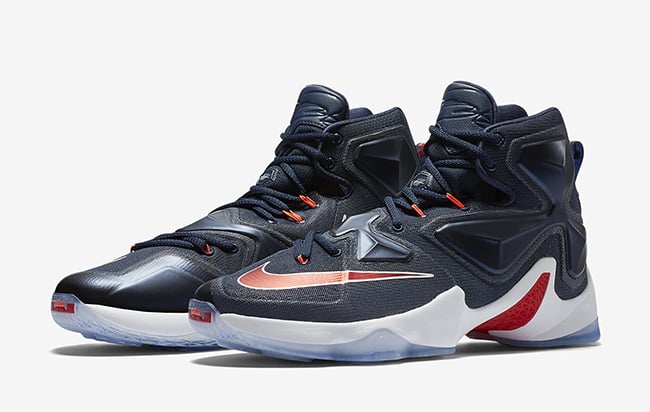 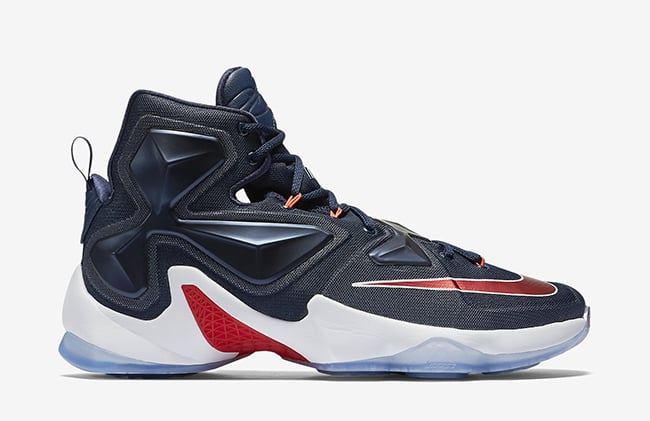 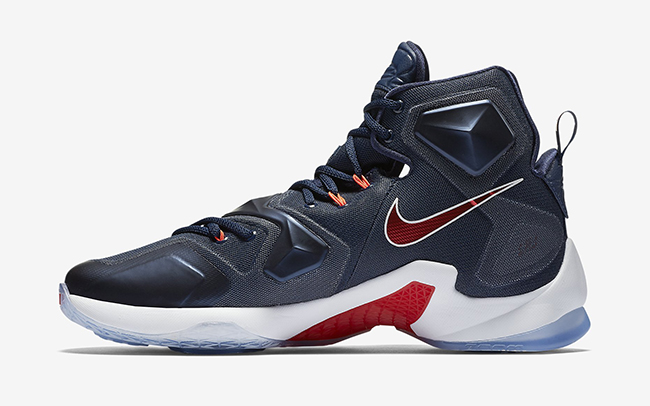 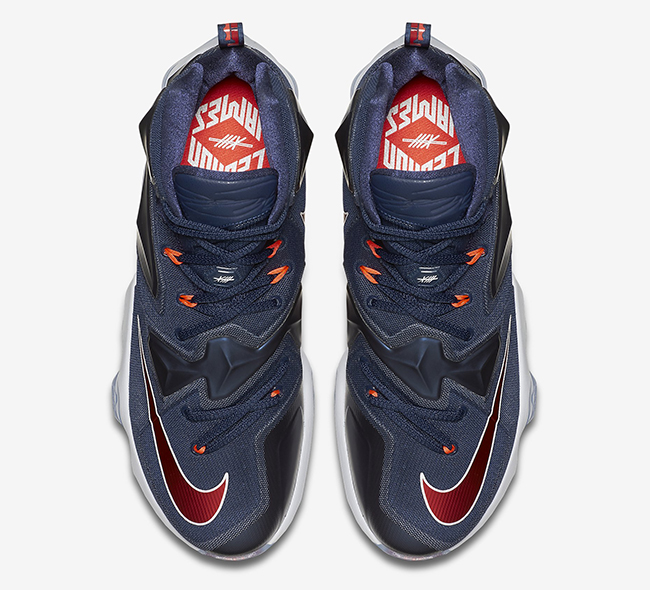 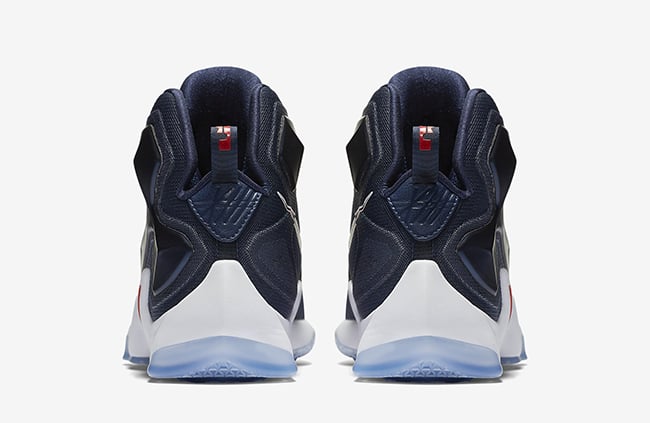 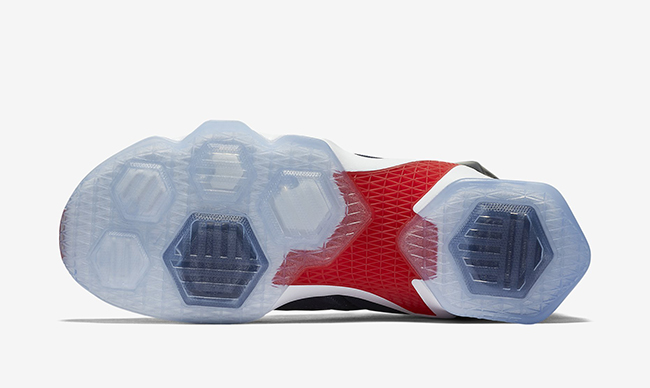 Update: Retailers are now starting tor receive the ‘USA’ Nike LeBron 13 which is also known as ‘Midnight Navy’. Releasing on January 13th, you can pick them up at Rock City Kicks. 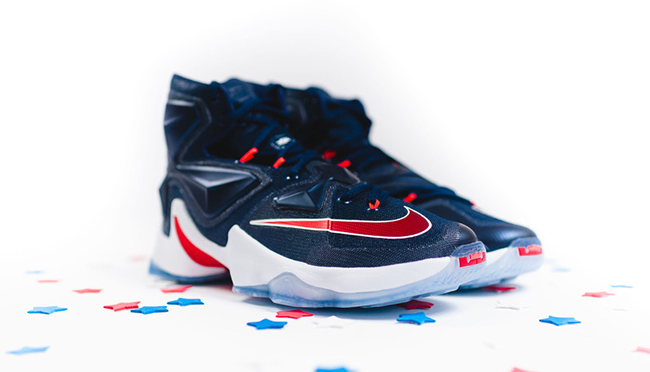 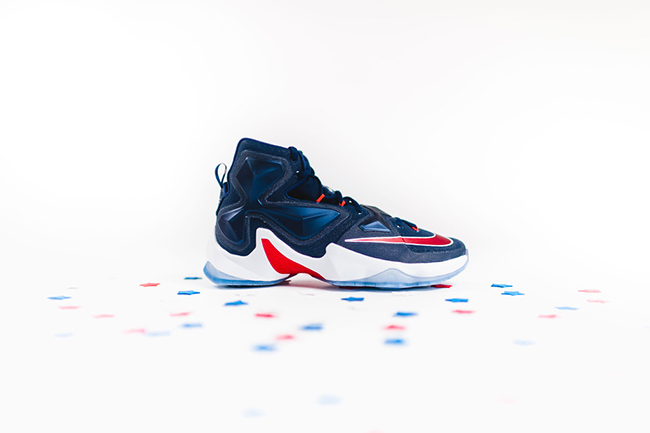 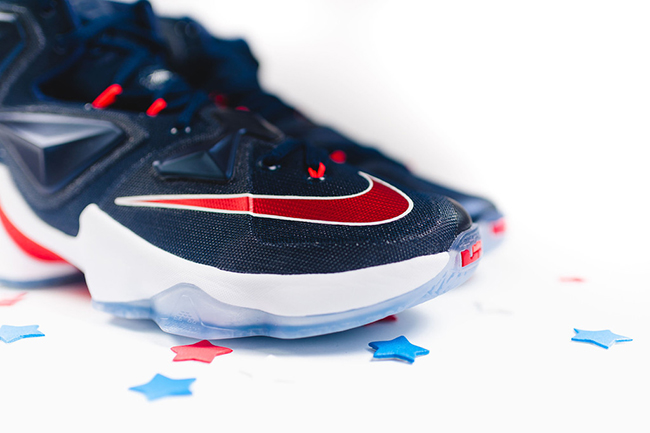 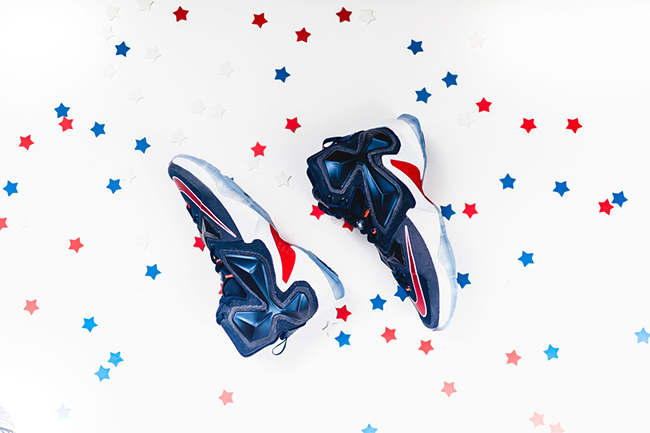 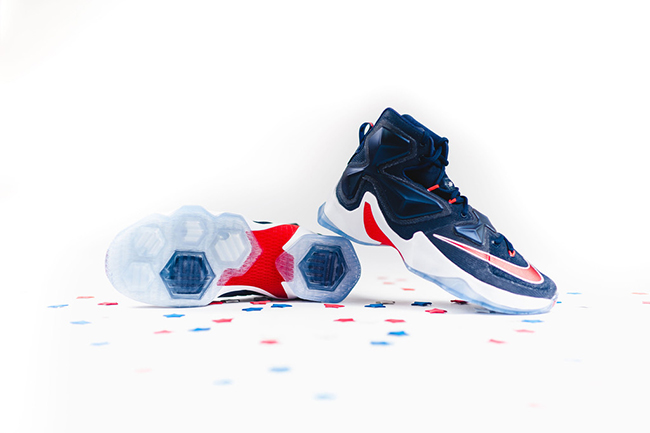 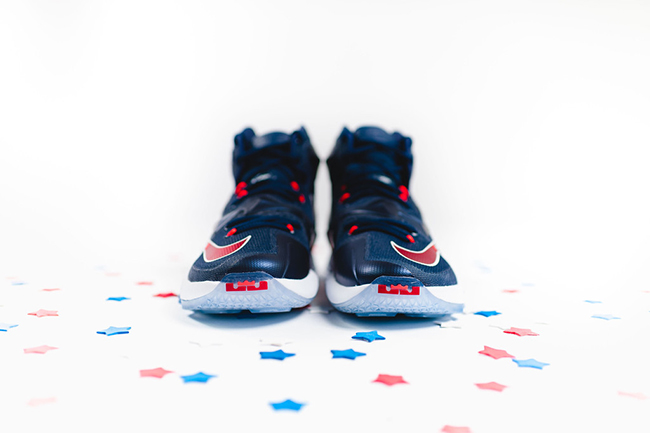 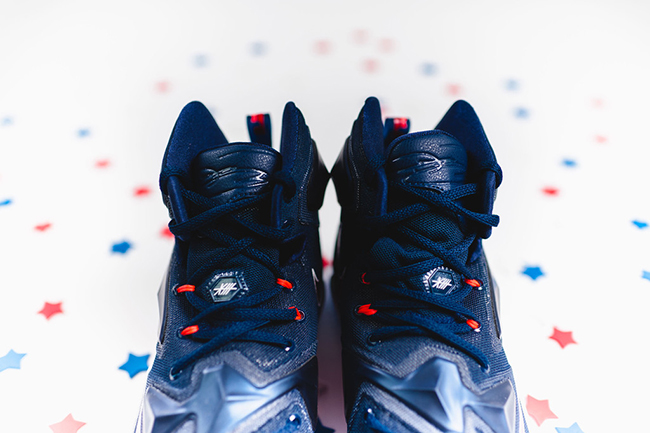 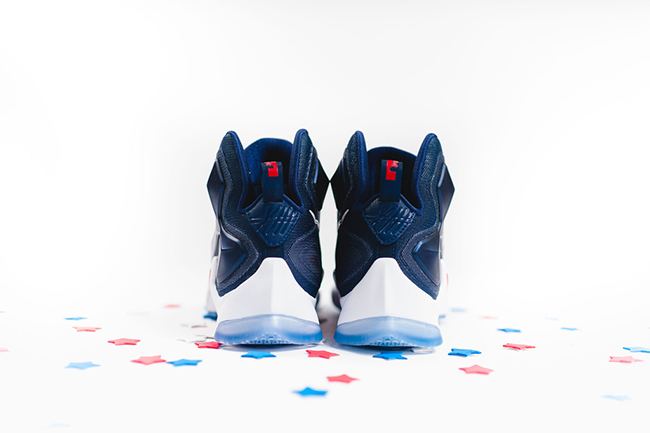 Update: The ‘Midnight Navy’ Nike LeBron 13 will release on January 13th, however if you want to purchase them early, there are sizes available on eBay. If you plan on waiting, the good news here is that additional photos were provided giving us an extended look. 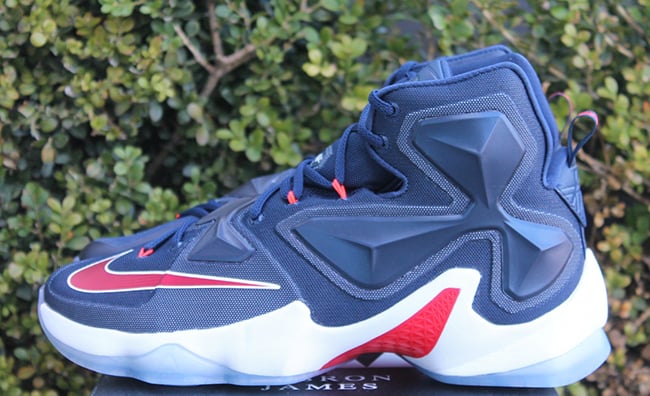 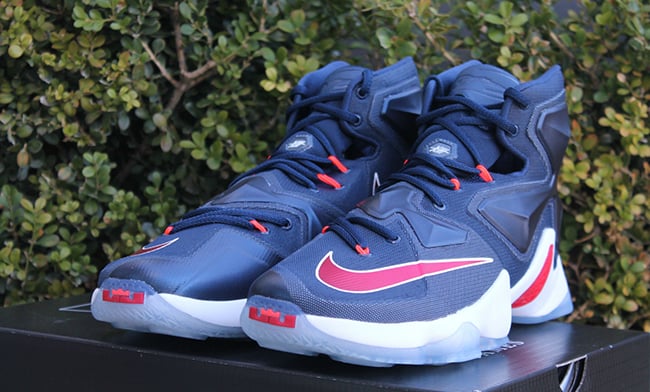 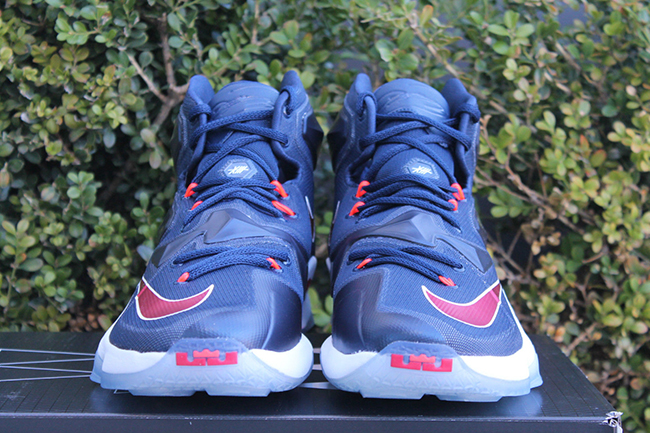 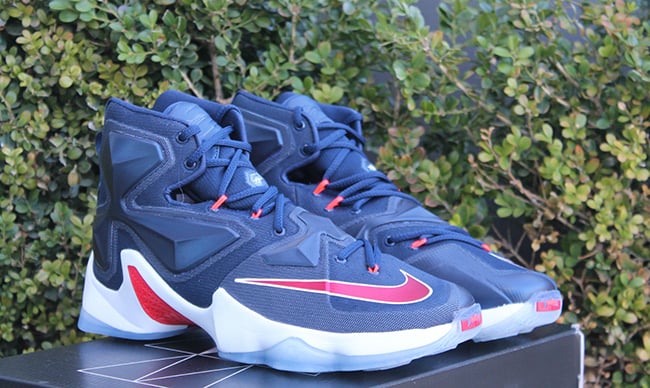 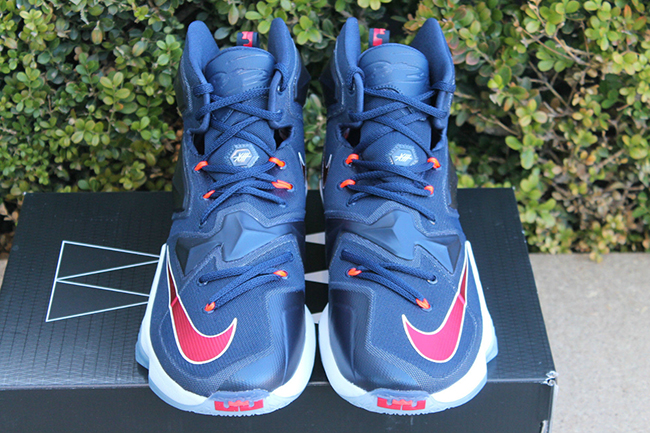 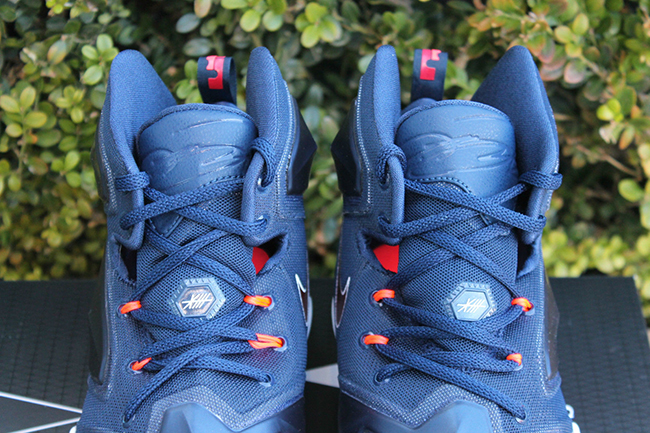 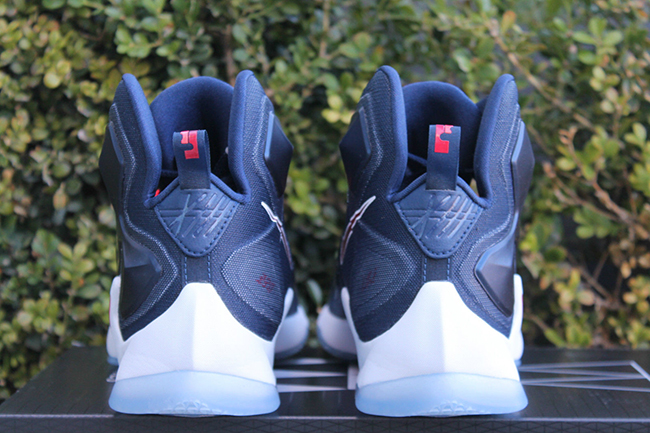 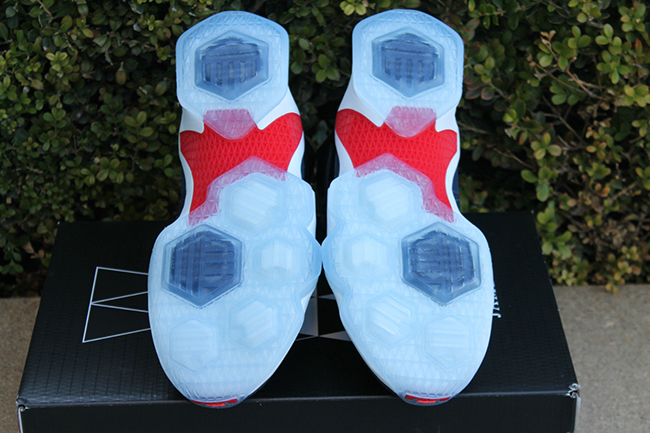 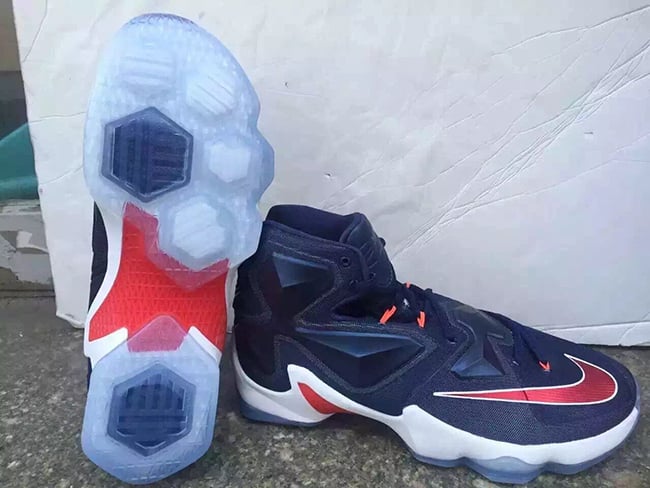 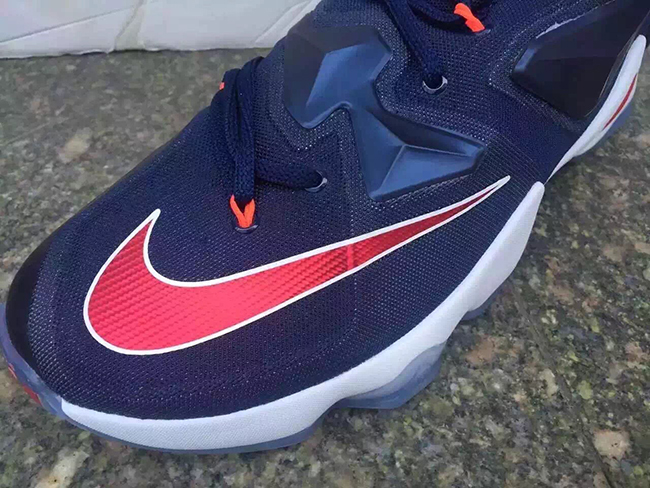 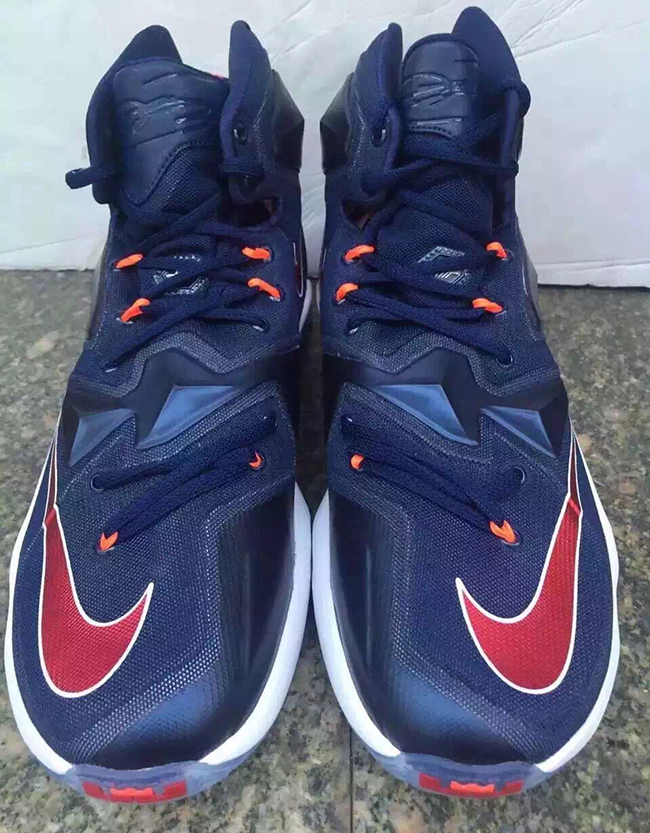 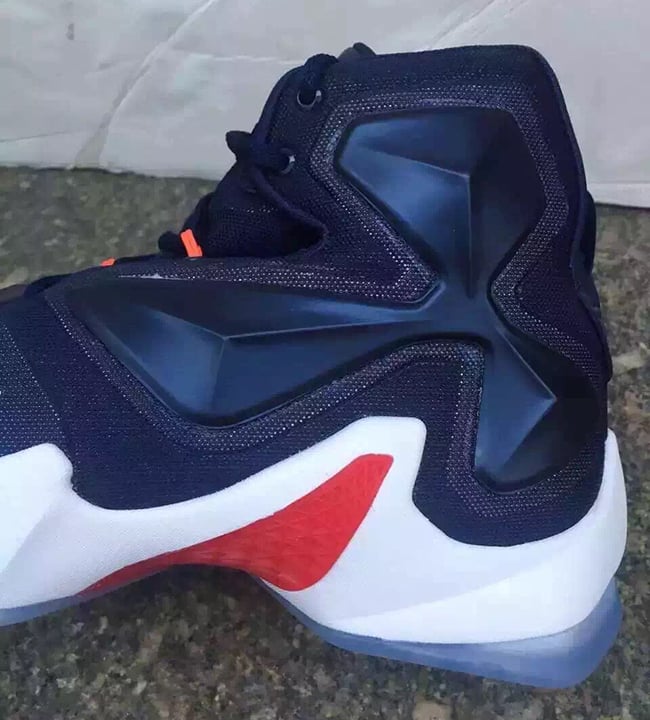 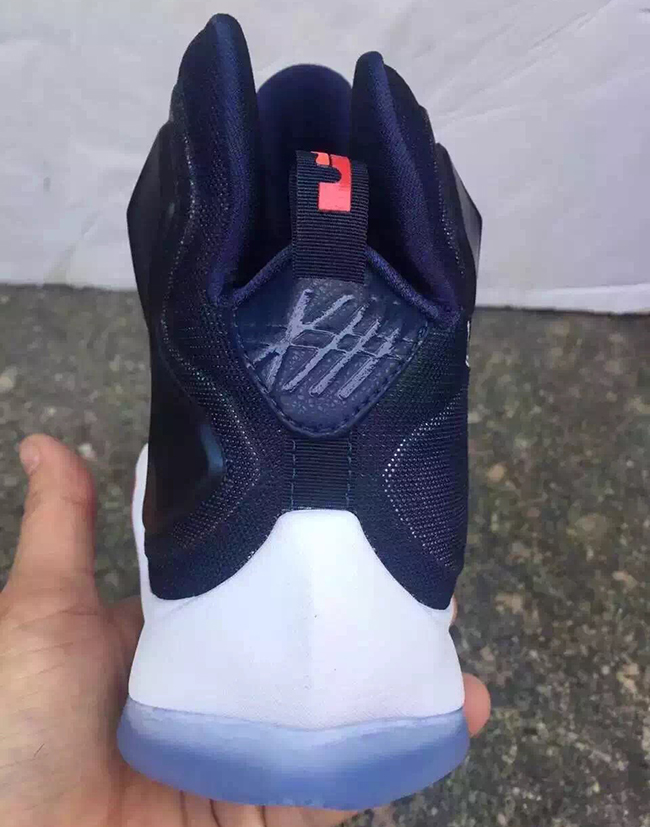 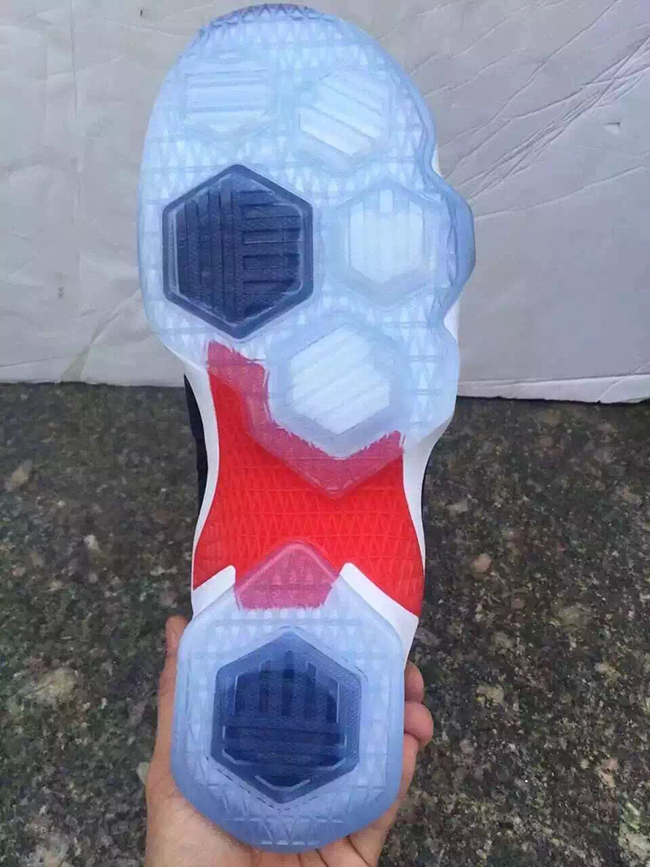 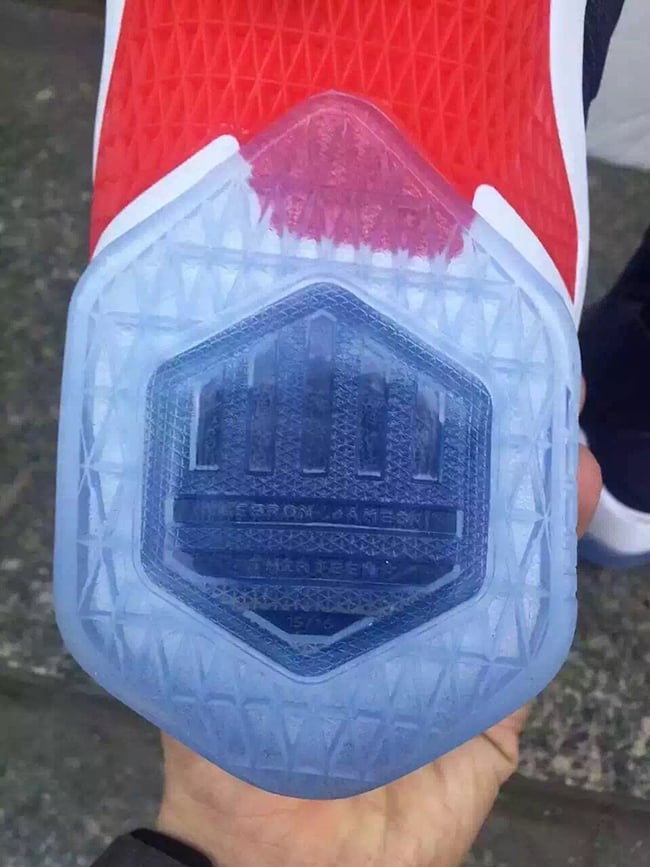 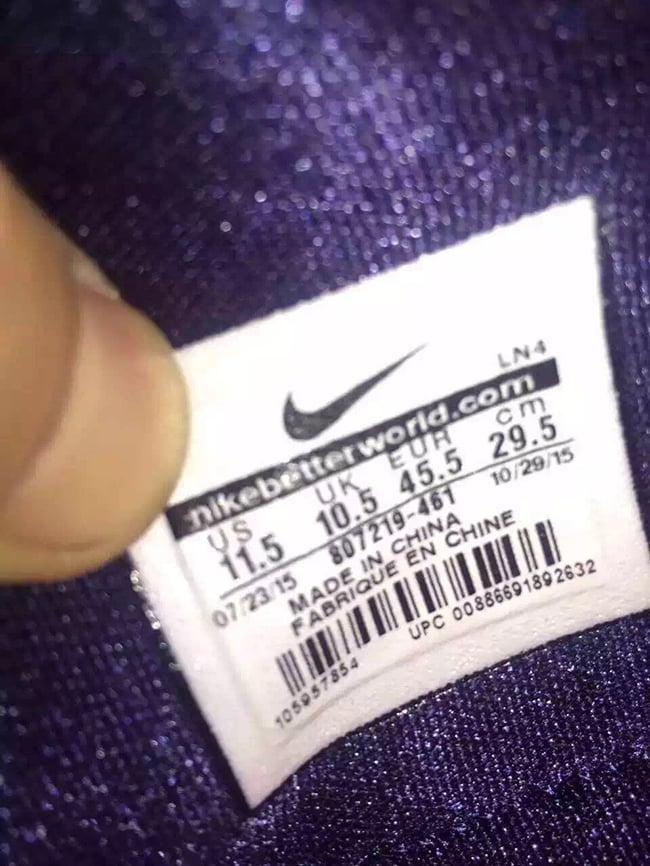