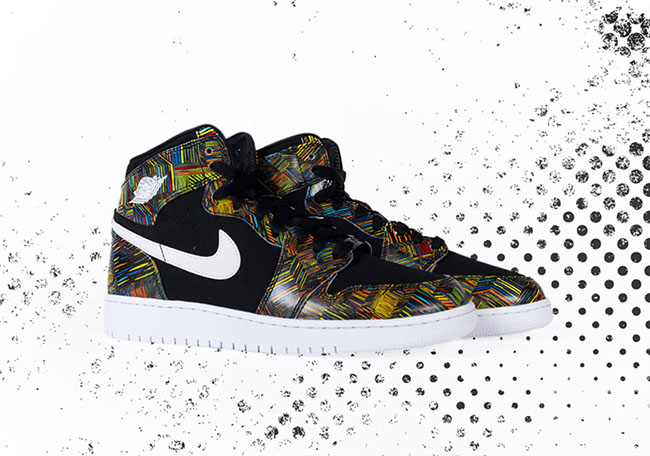 The Air Jordan 1 GS ‘BHM’ is another added model to the 2016 Jordan Brand ‘Black History Month’ collection which will debut towards the end of January 2016.

Once again Jordan Brand impresses for the Kids release for Black History Month while dressing the shoes in Black, White and Voltage Green. Taking a closer look, you will notice a Kente print through the overlays which goes back to African culture. Additionally, the brand then covers the panels, liner, collar and laces in black while white fills in the Wings logo and midsole.

Retailers will launch the ‘BHM’ Air Jordan 1 GS on January 23rd, 2016 and will retail for $150. Below you can check out a larger image and once additional photos become available we will make sure to keep you in the loop.

Update: The Air Jordan 1 GS ‘BHM’ will be apart of Jordan Brand’s 2016 Black History Month collection which we now have a detailed look at thanks to Rock City Kicks where you will be able to purchase from. 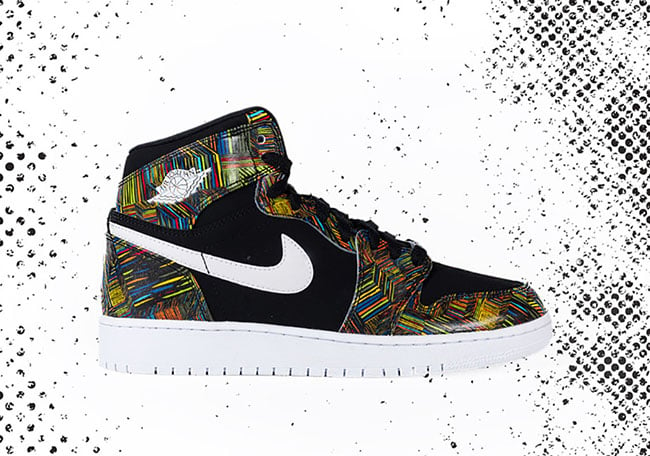 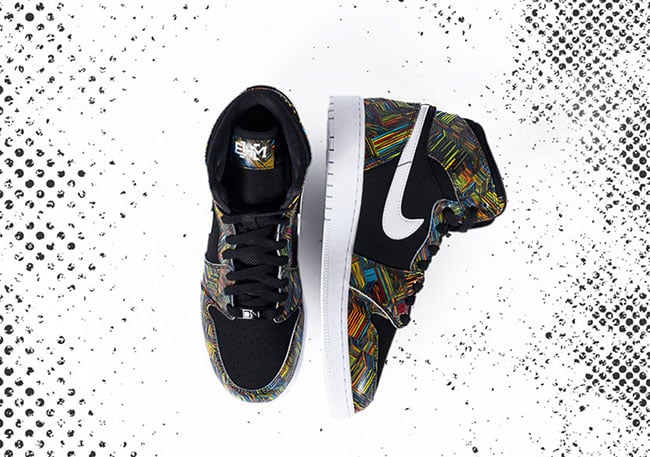 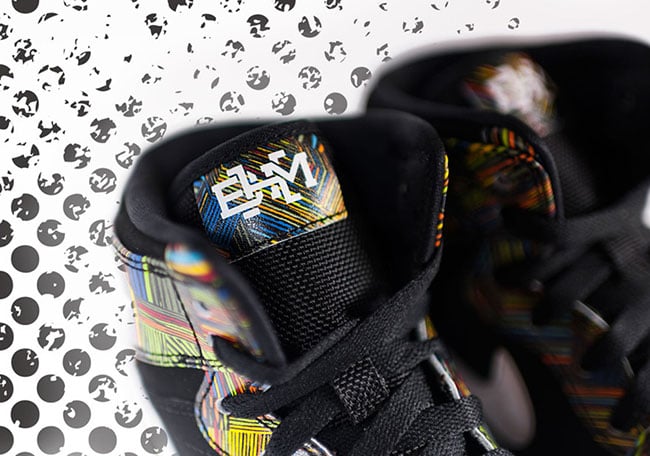 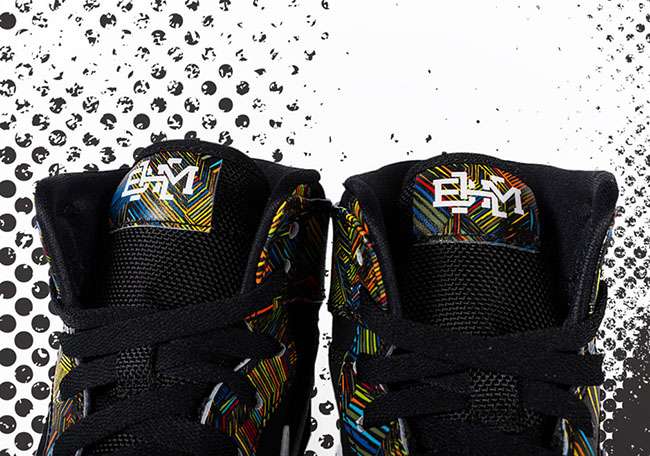 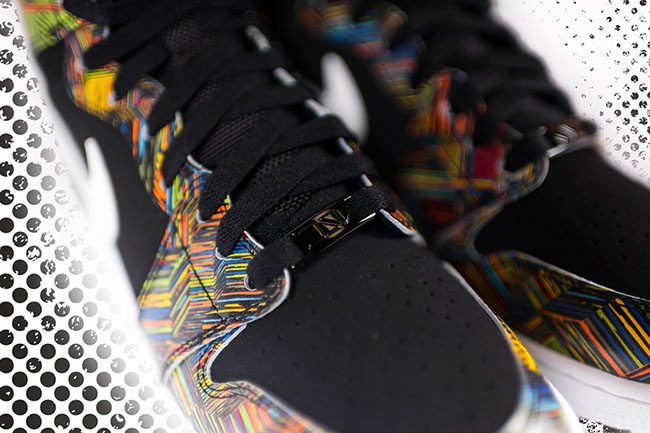 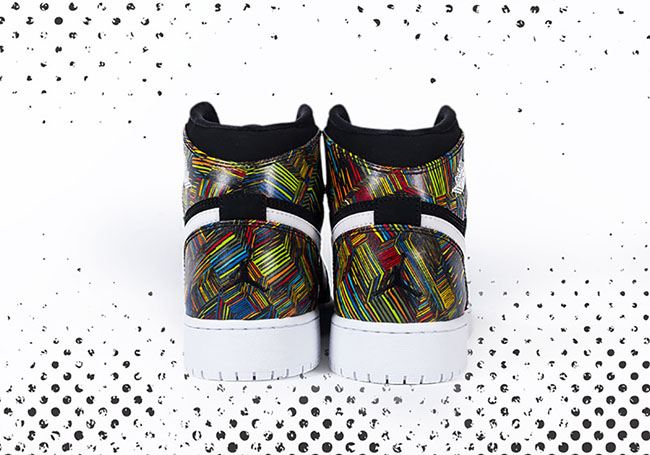 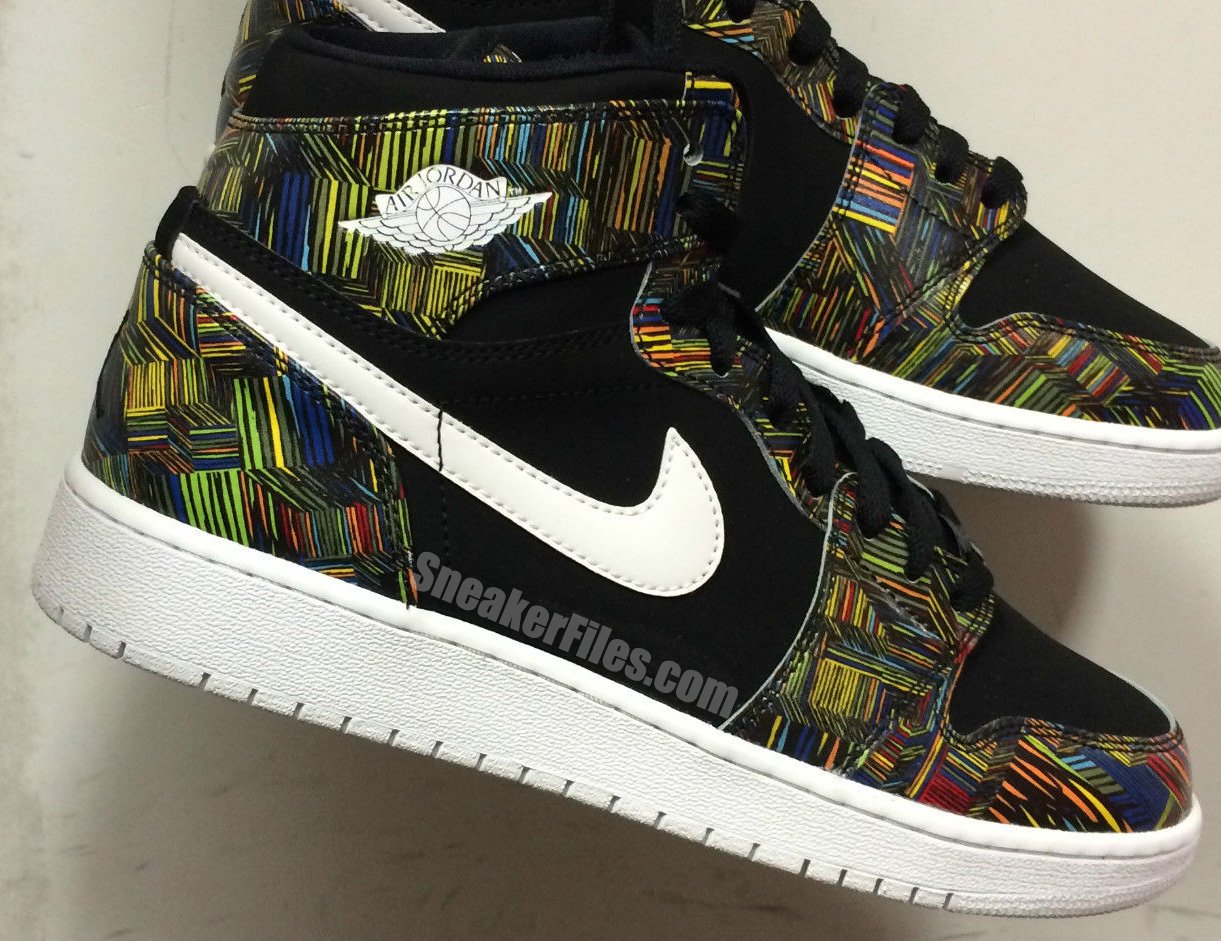 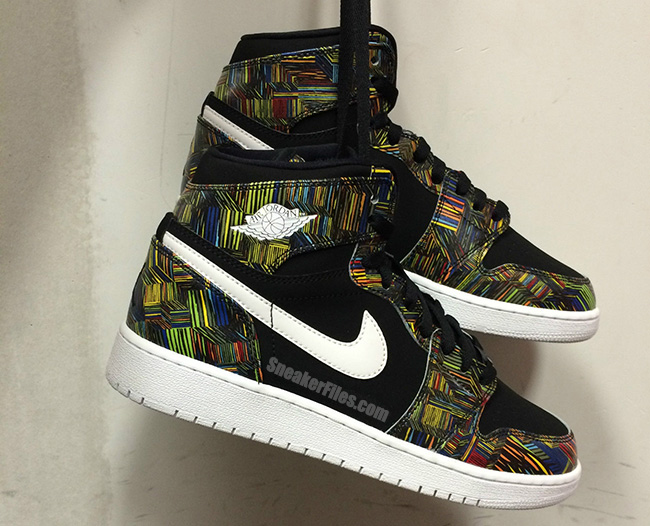 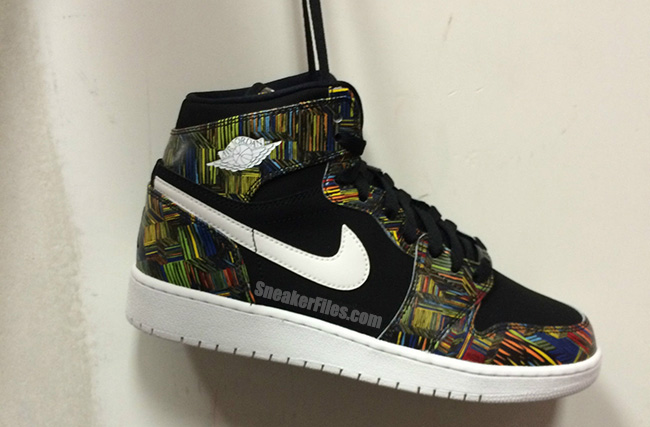 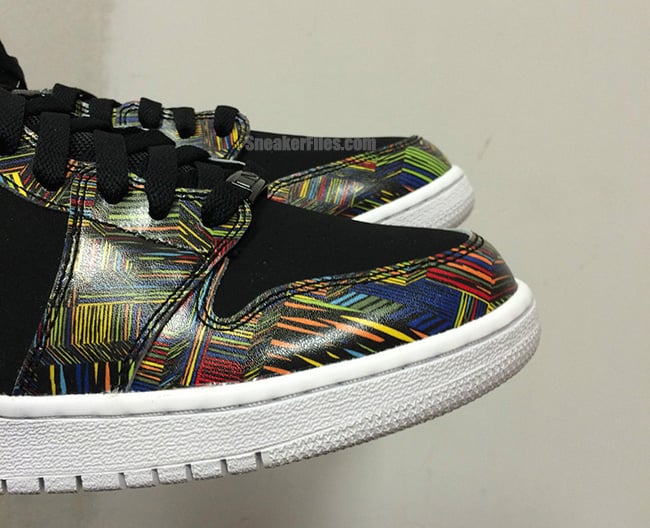 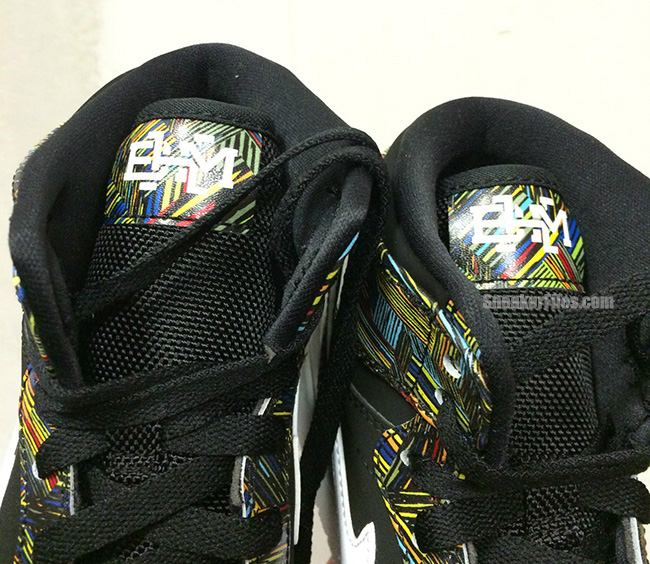 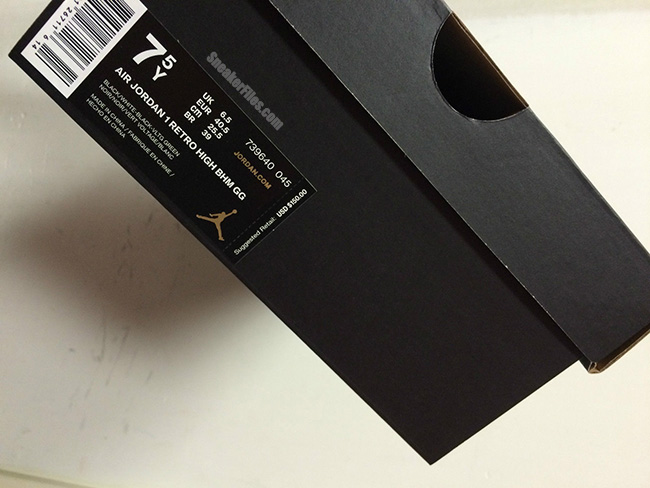 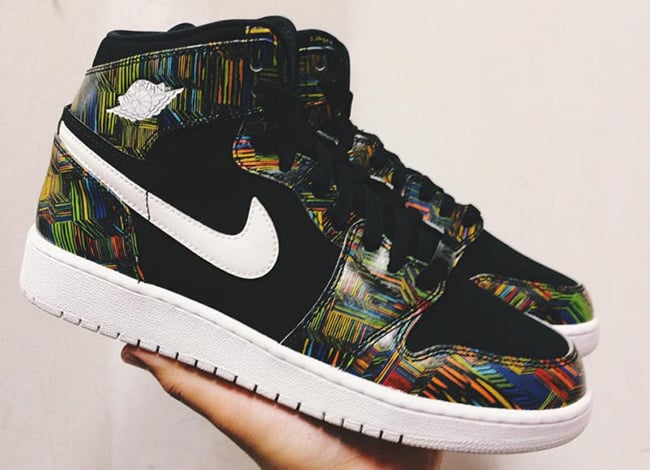