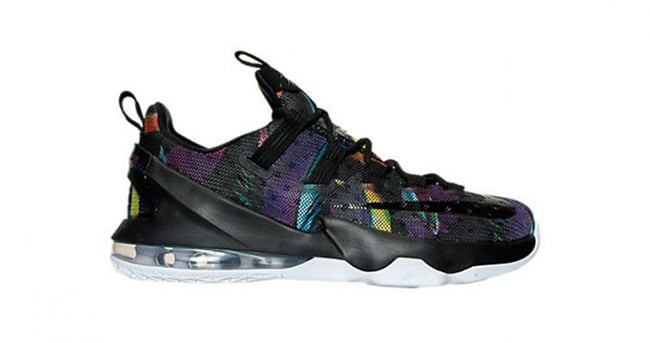 LeBron James wore a special pair of his Nike LeBron 13 Low during the parade celebration in Cleveland after winning the 2015-16 NBA Championship. Following we now get a better look at the Nike LeBron 13 Low ‘Floral’ which will release later this year.

Also dubbed the Parade edition which has a similar look to the ‘Parade’ Nike Kyrie 2. As you can see, this Nike LeBron 13 Low features floral through the uppers in an array of colors while done in mesh. Black is then used through the midsole, eyelets, tongue and liner. In addition, early reports are suggesting this model could be apart of the Unlimited Collection by Nike celebrating the 2016 Olympic Games.

Check out more photos of the ‘Parade’ aka ‘Floral’ Nike LeBron 13 Low below. Currently release information is unknown but make sure to check back with us for additional details. When your done peeping the images, let us know your thoughts in the comments section.

Update: The Nike LeBron 13 Low in Cosmic Pure and Black has now released at FinishLine.com. 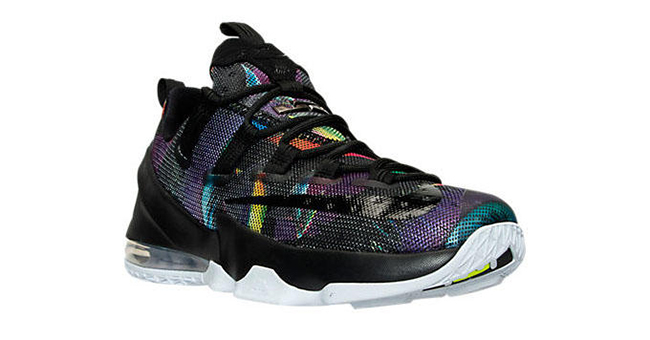 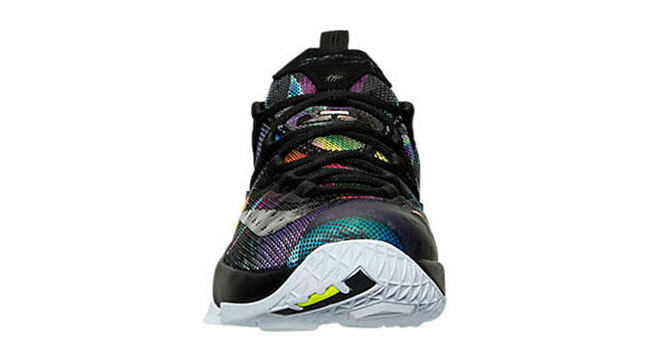 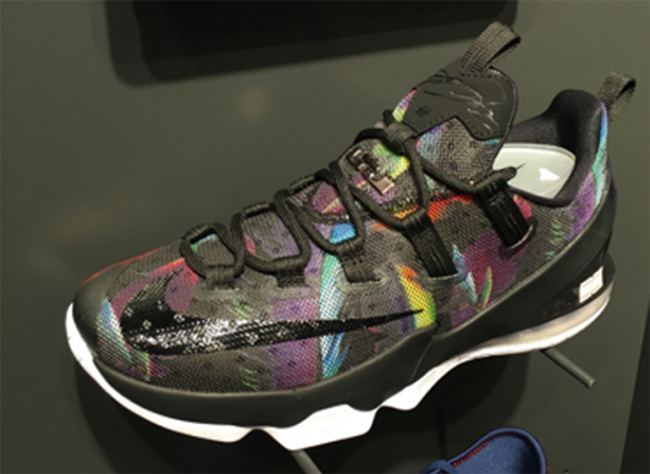 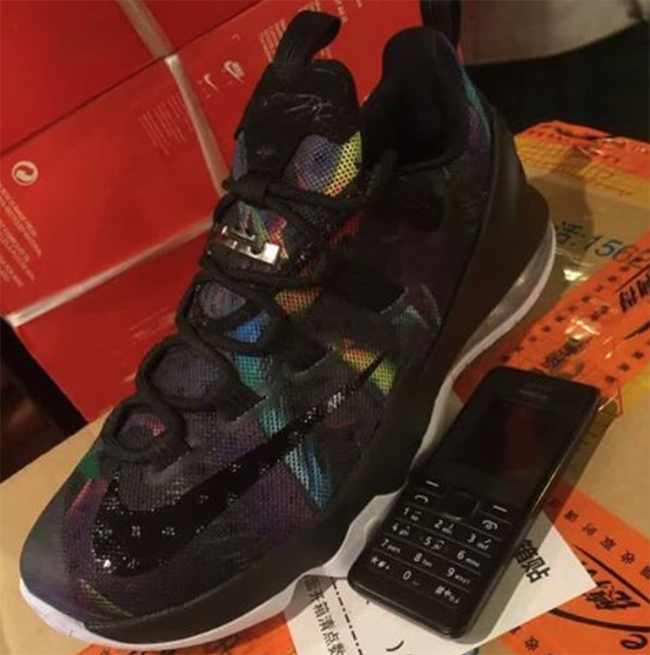 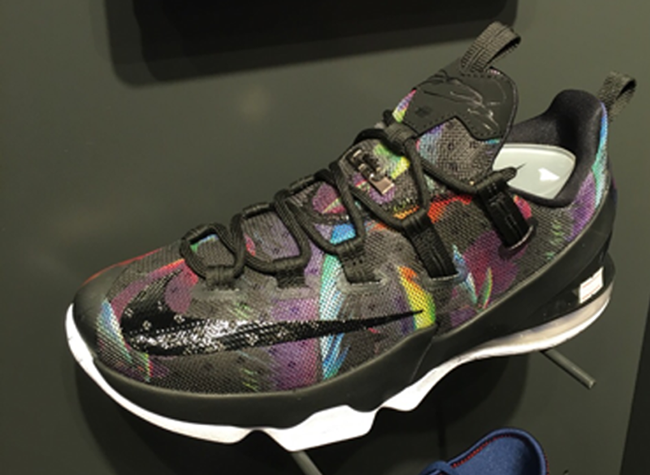 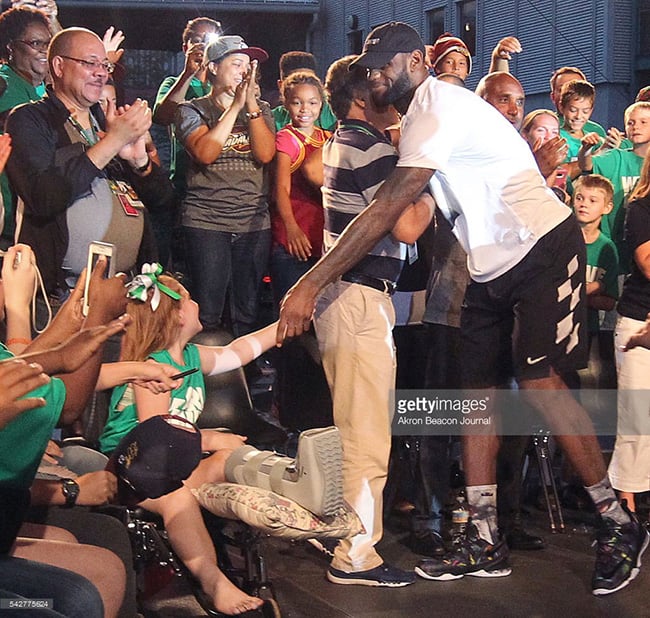