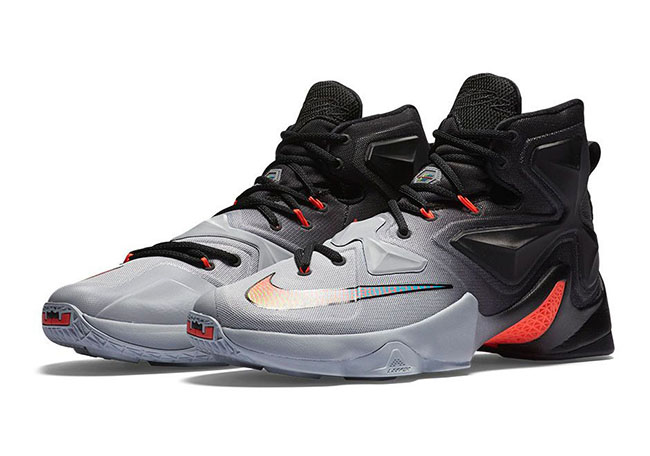 The Nike LeBron 13 ‘On Court’ will be one of a few pairs that LeBron James will wear during the Playoffs as the Cleveland Cavaliers will be going after the Larry O’Brien Championship Trophy.

The On Court edition of the Nike LeBron 13 comes in Wolf Grey, Black, Cool Grey and Bright Crimson. Wolf Grey starts at the toe while midway through gradients to Cool Grey and then Black. Hints of Bright Crimson are also present while the Swoosh has an iridescent finish.

The ‘On Court’ Nike LeBron 13 will first release overseas at Nike Basketball retailers on April 21st, 2016. A stateside launch has yet to be announced, but don’t be surprised if it’s the same day or a bit later. Retail price will be $200. Check out more official photos of this LeBron 13 below. 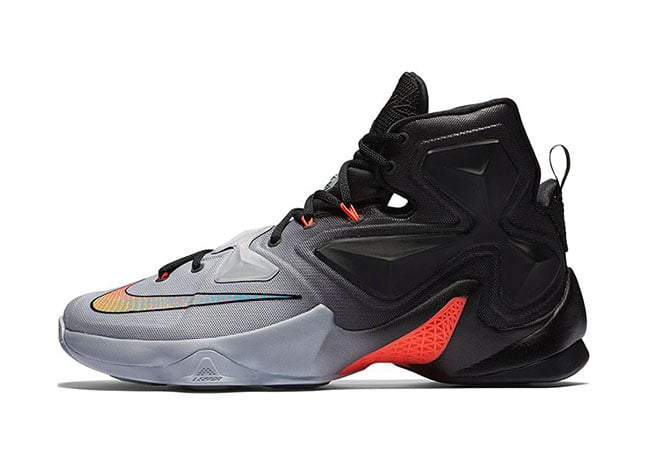 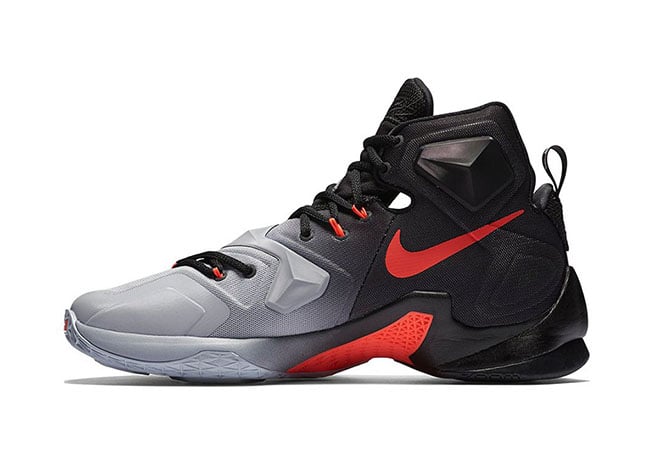 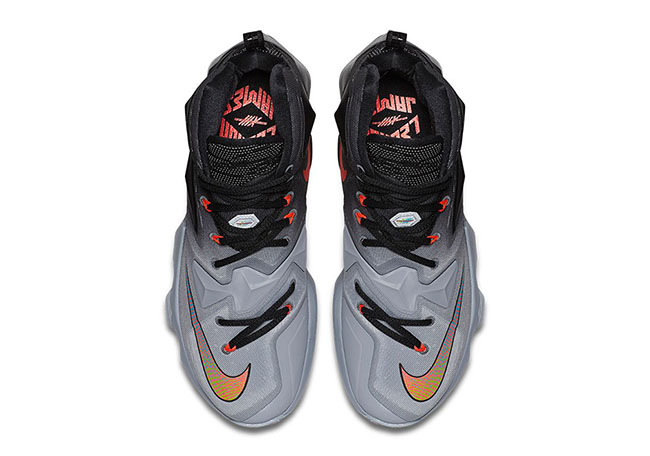 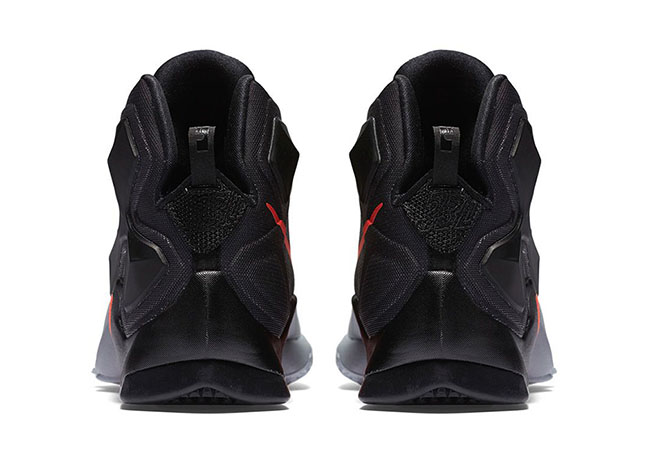 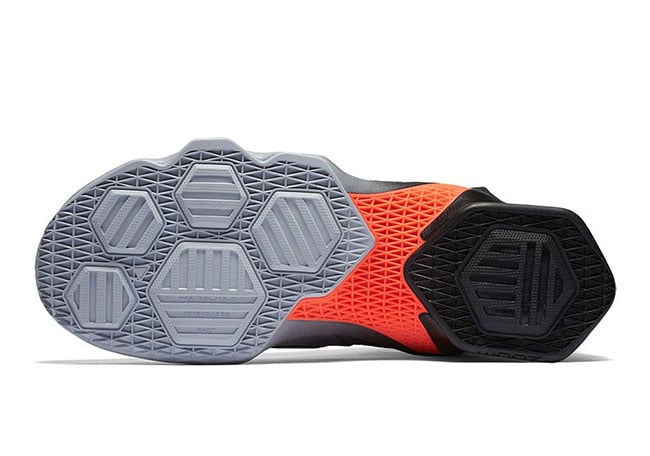