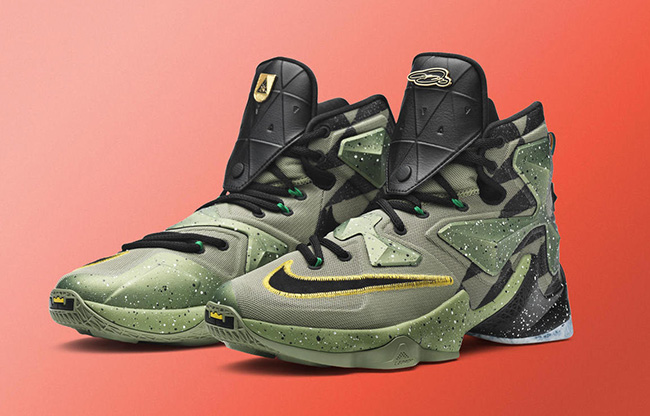 The Nike LeBron 13 ‘All Star’ will be apart of Nike Basketball 2016 ‘All Star’ collection which will also feature the KD 8, Kobe 11 and Kyrie 2. Set to release in February, they will be available right at the start of All Star weekend.

Through the uppers is the use of what Nike is calling Alligator which is a shade Olive, while speckles and what appears to be a glistened overlay lands on the midsole and Hyperposite technology. Using neutral tones, the shoes are inspired by Toronto’s winter. Following is Black detailing with a bit of Yellow around the lateral Swoosh. On the heel are two badges, one with 12 stars for the amount of All Star games James has played in. The other badge has two stars which we believe is to mark his two NBA championships.

The ‘All Star’ edition of the Nike LeBron 13 will release at Nike Basketball retailers on February 11th, 2016. Retail price is set at $220, a $20 increase due to the release being apart of the AS collection. Grade school sizing will also be available. Below is a full preview of what’s to launch and remember to check back for more photos. 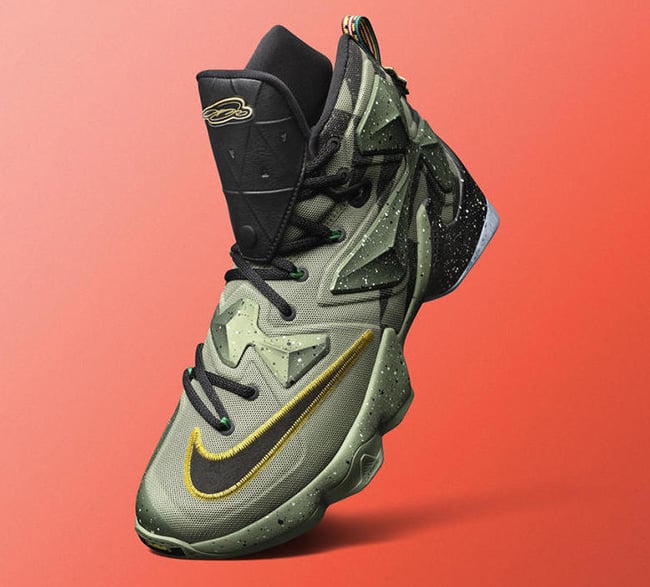 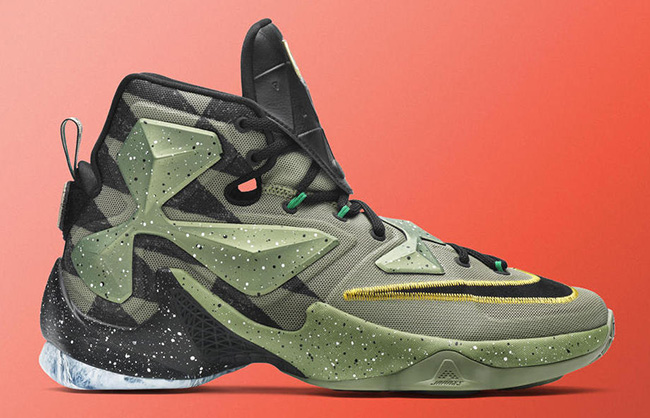 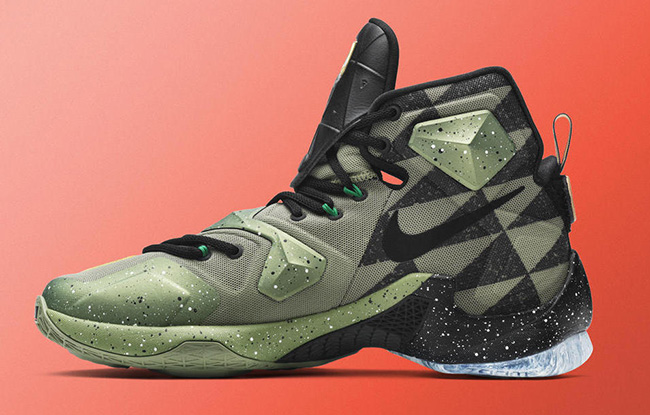 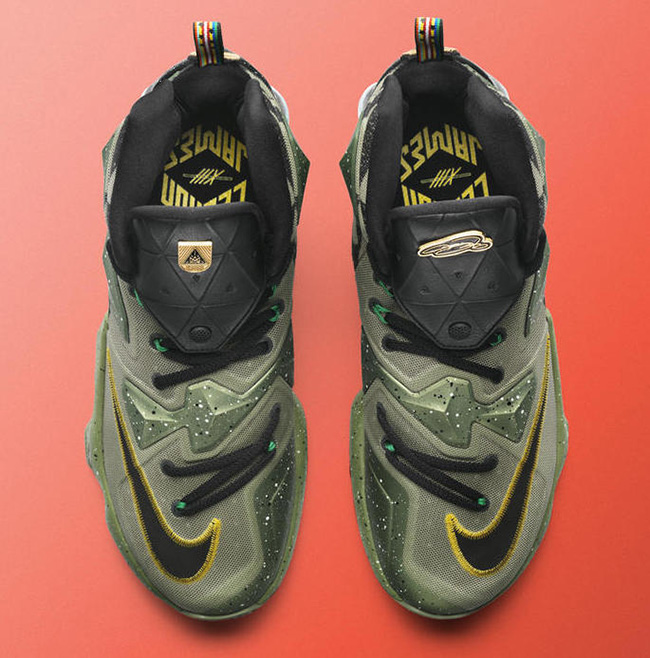 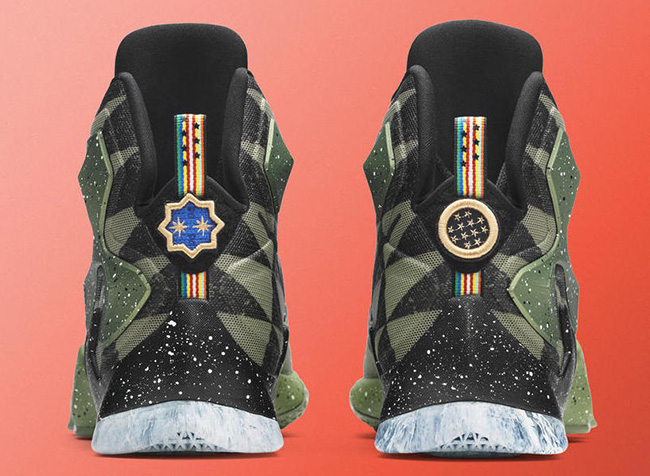 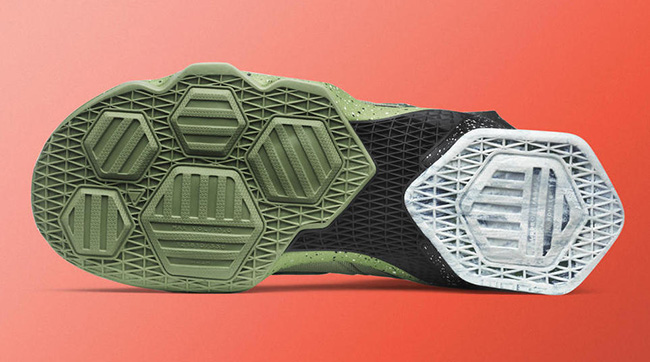 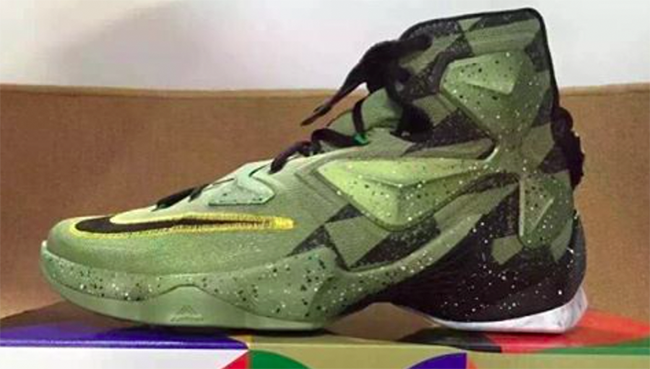 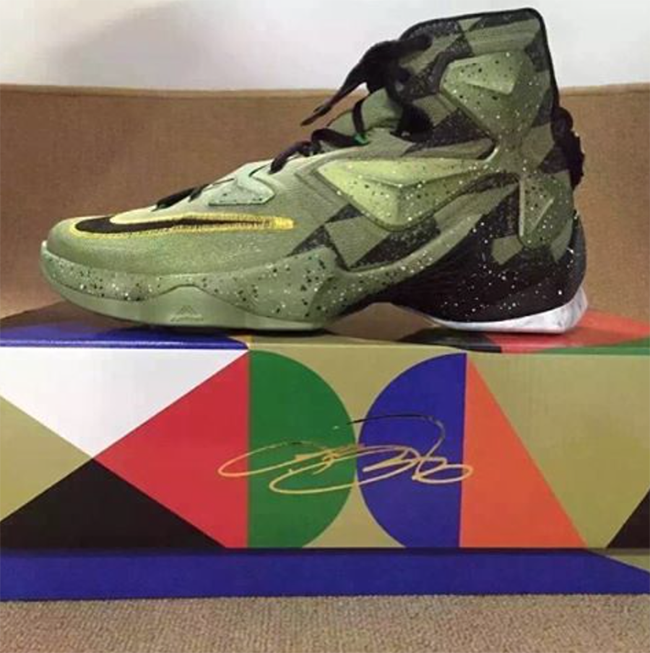 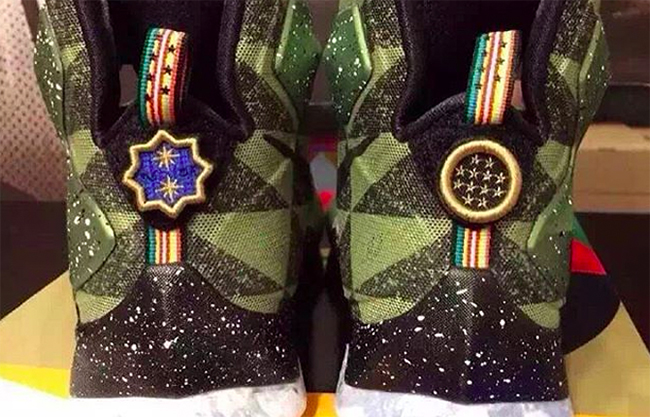 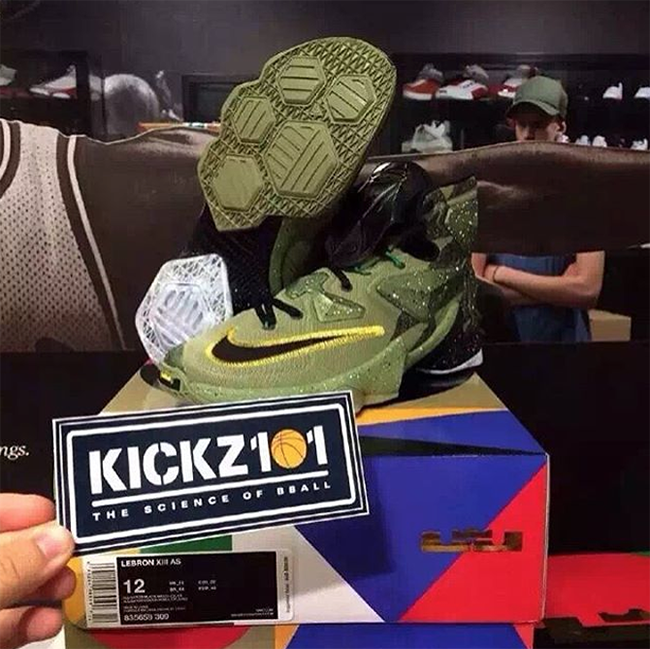 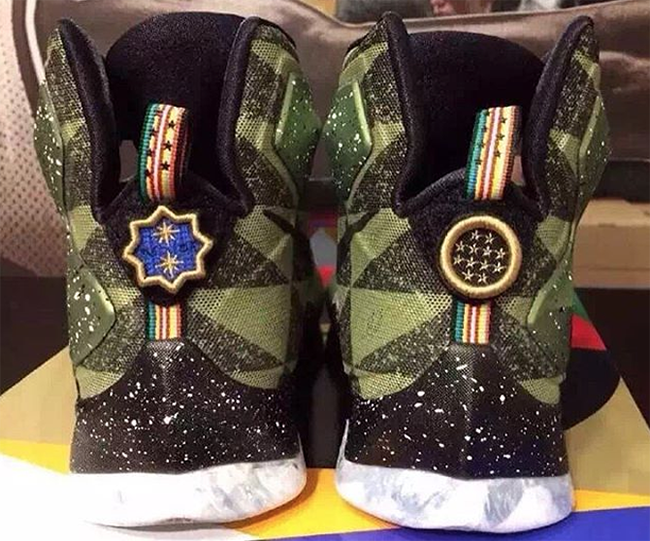