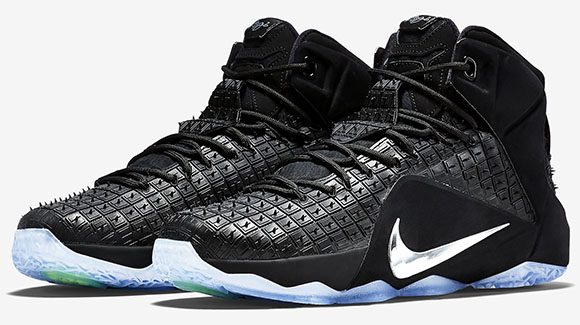 We had originally the LeBron 12 EXT Rubber City in black scheduled to release on March 21st. The date came up on a few big brands calendars, then all of a sudden, gone! Could it have been an error or did Nike push them back? Regardless a new release date has emerged.

The Rubber City Black Nike LeBron 12 EXT represents Akron, Ohio. The tire company Goodyear is based out of Akron, which is one of the leading rubber factories. The uppers which are covered in black have rubber tread where the mesh would be and on the heel. Chrome is applied to the Swoosh, area code 330 on the heel tab while they sit on a translucent sole. 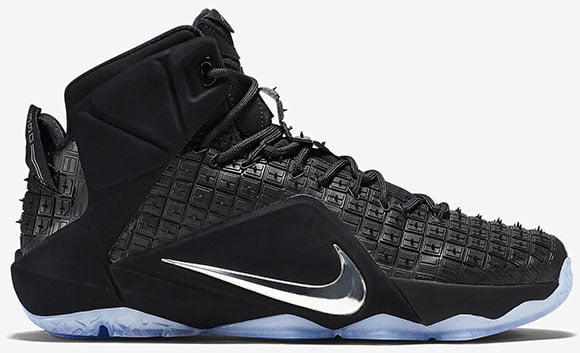 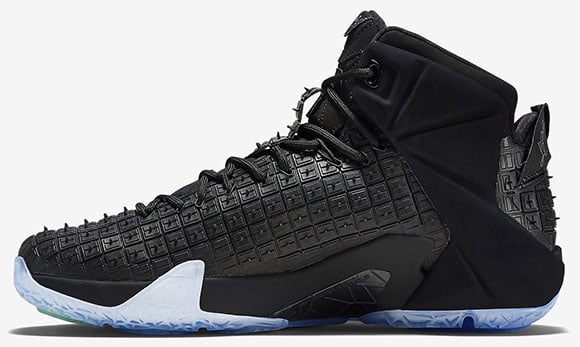 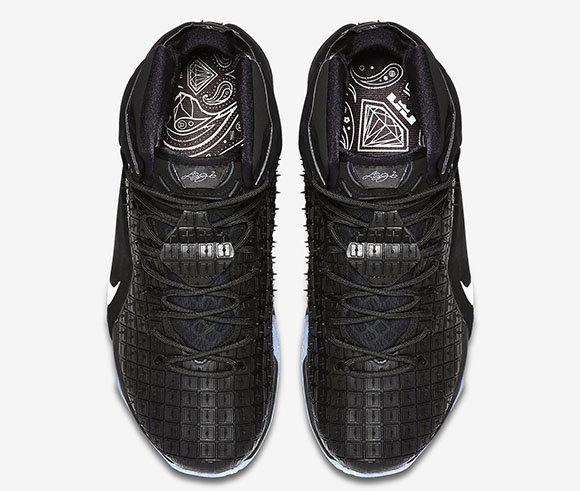 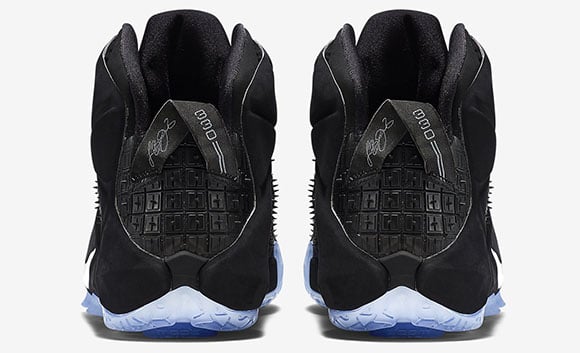