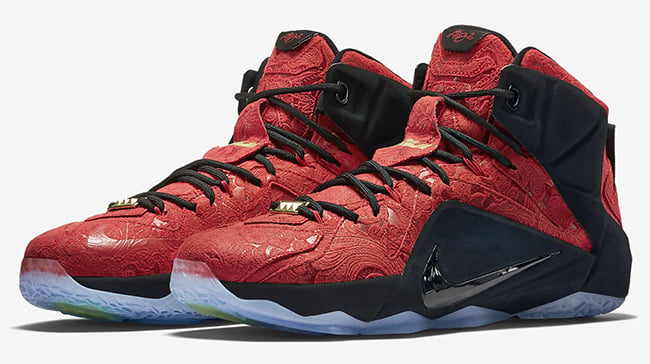 Another LeBron 12 EXT will be releasing soon, this pair is known as the Nike LeBron 12 EXT Red Paisley . We showed you a few shots last week and now we have a follow up with additional images.

The Nike LeBron 12 EXT ‘Red Paisley’ features matte black that runs through the suede wing, bright shade of red that hits the upper with a unique yet subtle paisley design. Other details include metallic gold on the tongue and lace jewel, glossy swoosh and translucent sole. On the heel tab is ‘330’ which is Akron, Ohio’s area code.

Releasing on June 27th, 2015 retail price for the Nike LeBron 12 EXT Red Paisley is $250. Here is where things get interesting, according to the FootAction Launch Locator, the shoes are only releasing in New York. This could be a mistake and we will let you know more information soon.

At firs the Red Paisley Nike LeBron 12 EXT was expected to be a limited release, while only one store in New York listed they were getting the shoes. Now it appears that they will be a general release. The amount of hype behind them isn’t anything bad, so if you want to purchase a pair, we don’t see any problems. Online retailers will have them also which increases your chances. One store you can depend on having a full size run is RockCityKicks. 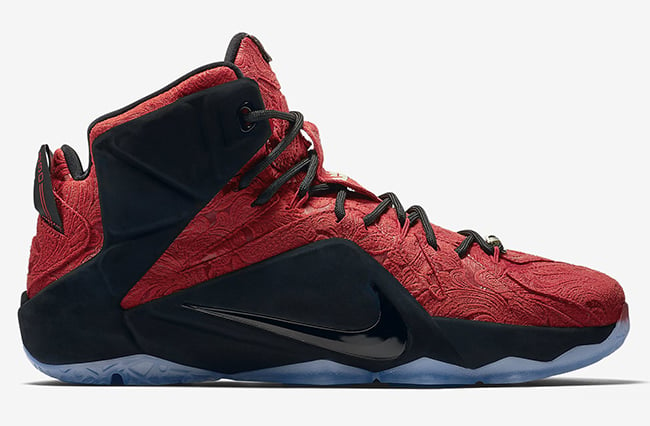 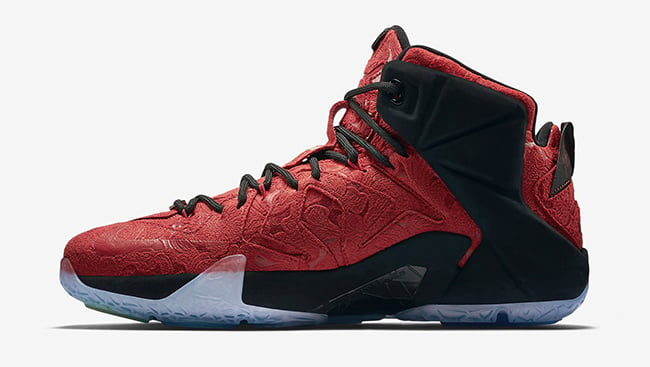 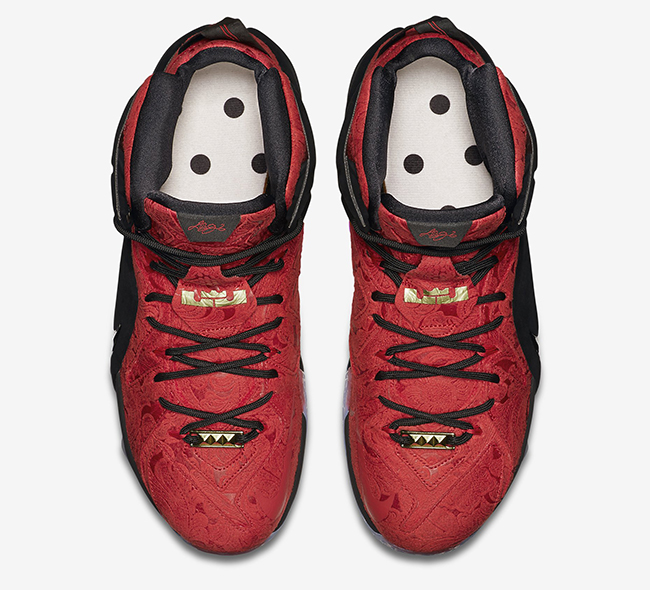 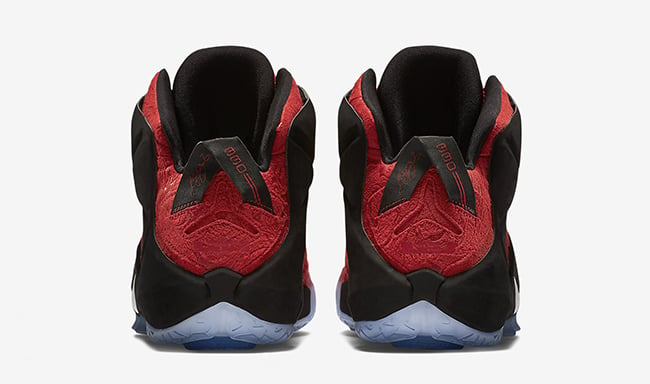