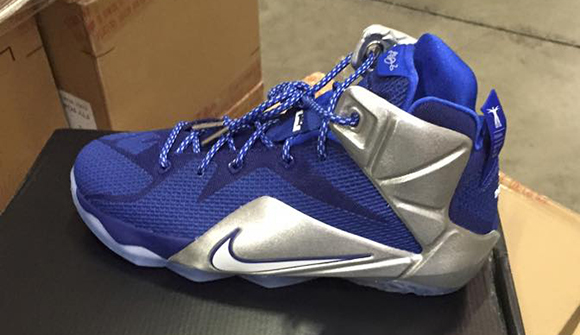 While scooping out upcoming releases, a while back we came across a new LeBron 12 slated to release in March. No image was available, but today that has changed.

The Nike LeBron 12 low features a deep royal upper, metallic silver on the HyperPosite, lyon blue accents and white on the swoosh and other branding. While a nickname was not readily available, this pair could be inspired by LeBron James favorite football team, the Dallas Cowboys (just speculation).

The Deep Royal and Metallic Silver Nike LeBron 12 will release on March 14th for $200. If you had to give them a nickname, what would it be? 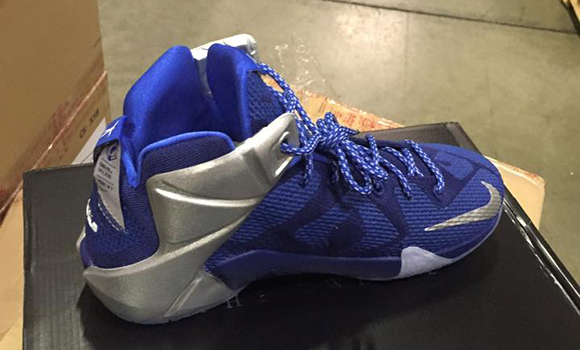 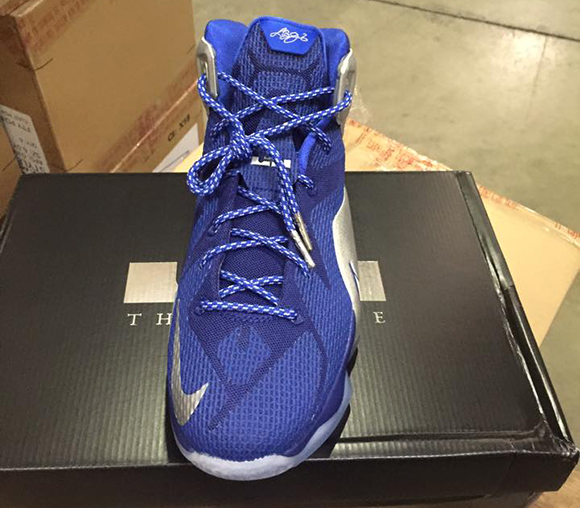 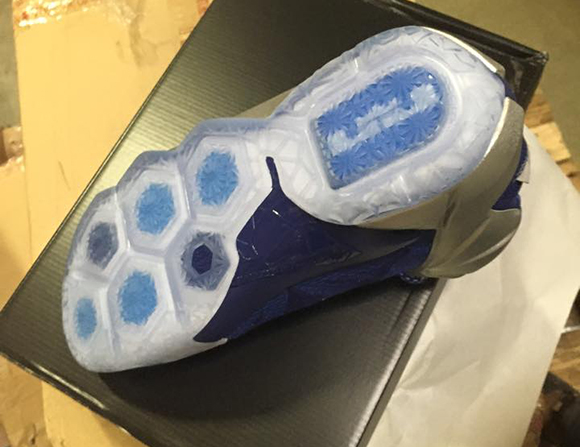