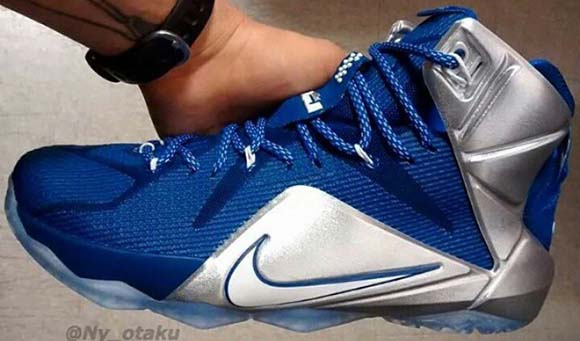 If you’re a true fan of LeBron James or follow him on any of his social media accounts, you know he is a diehard Dallas Cowboys fan. James also has a love for football overall, which he has said to the media he would consider playing in the NFL before retiring from sports. This brings us a question that Nike has asked, “What If”? It’s obvious they meant what if he played for the NFL instead of the NBA. Representing his team, we now bring you to another look at the Nike LeBron 12 Dallas Cowboys.

The Dallas Cowboys Nike LeBron 12 comes with a mixture of deep royal blue and lyon blue on the uppers, sole, heel and tongue. Metallic silver is used on the Hyperposite wing and medial swoosh. Just a bit of white is added to the side swoosh, tongue and heel while a translucent blue tinted sole completes the pair. 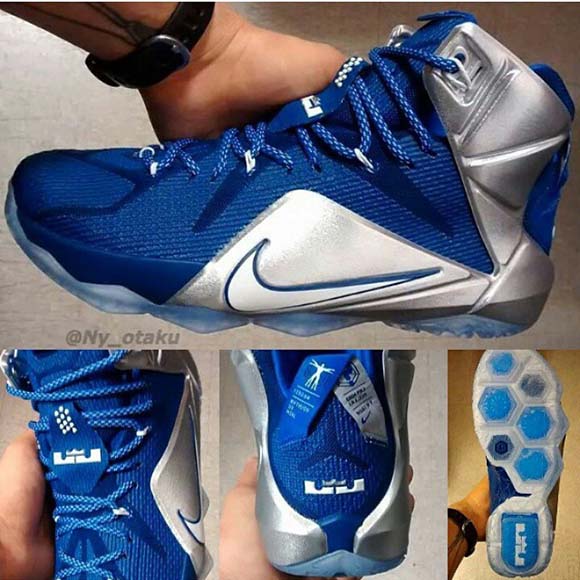