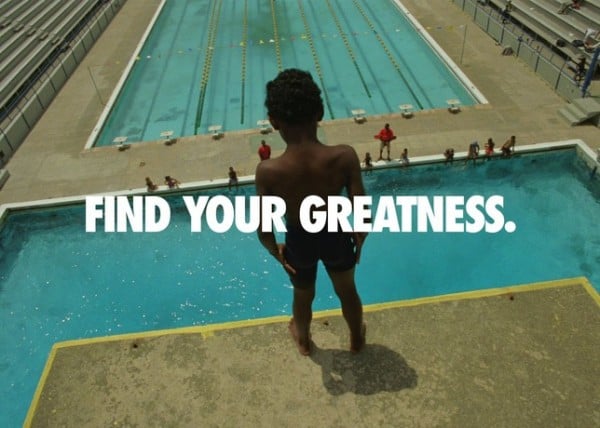 This week Nike is set to launch its latest ad campaign, dubbed “Find Your Greatness”.

It is not just the championship athlete or record breaker that aspires to push their limits. It is also the everyday athlete who strives to excel on their own terms, to set and realize personal goals and achieve their own defining moment of greatness.

That’s the insight behind Nike’s “Find Your Greatness” campaign, a powerful message to inspire anyone who wants to achieve their own moment of greatness in sport, launched just as the world focuses on the best of the best.

The centerpiece of the campaign is a “Find Your Greatness” film that breaks through social media and digital channels on July 25, supported by a global YouTube homepage promotion on July 26. The campaign is elevated by a global Twitter #findgreatness promoted hashtag to ignite conversation around how athletes everywhere find their own greatness. The film will then appear on TV in 25 countries on July 27.

As “Find Your Greatness” seeks to inspire everyone in their own personal achievements, Nike+ Running, Nike+ Basketball, Nike+ Training and the Nike+ Fuelband are the tools that enable everyday athletes everywhere to measure their performance and motivate themselves to do more.

The Nike+ digital ecosystem has over 8.5 million members globally, and Nike is creating a series of digital missions through Nike+ to motivate people, including a “Greatness is Ours” mission that aims to make August 12 the most active recorded day ever through Nike+.

People who engage in the missions will be encouraged to share their activity and achievements through social media and this will then be displayed on the Nike+ Fuelstream — a dynamic online stream of imagery and consumer comments. They will also be elevated through Nike’s own social channels @nike, @niketraining, @nikerunning, @nikebasketball, which will encourage users with @ replies and motivation, and ultimately help stimulate and drive users to achieve their greatness.

The hub for this is nike.com/gameonworld – a motivational online destination to share progress and success through a series of tools and digital services designed to make every athlete better. 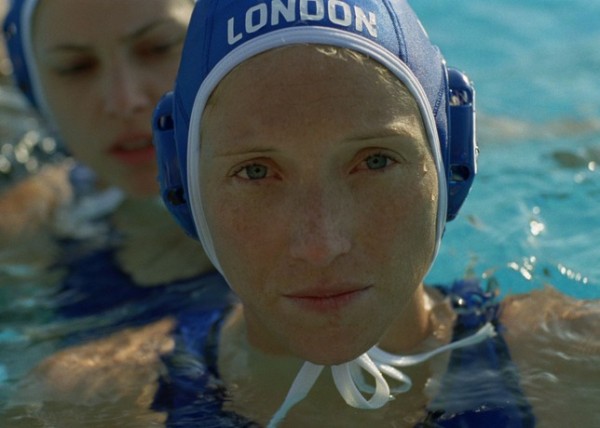 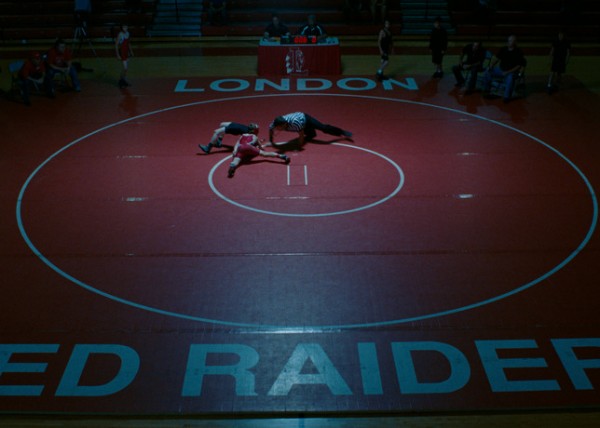 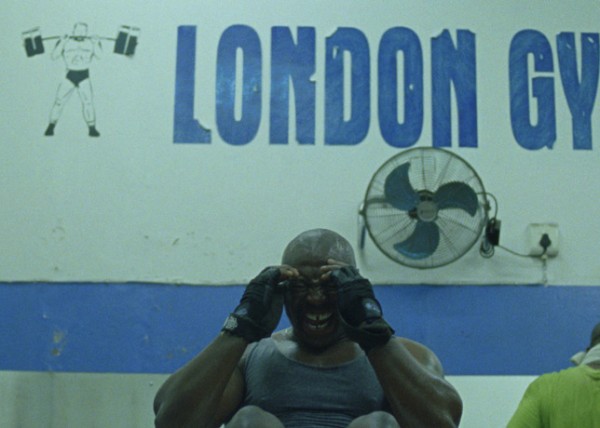