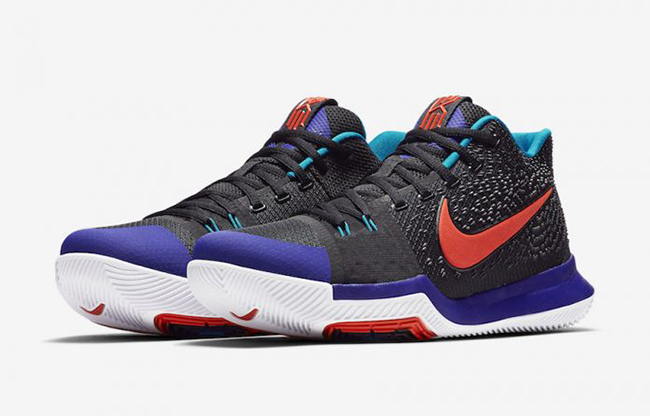 This Nike Kyrie 3 comes dressed in an Ultramarine, Concord and Team Red color combination. Across the base we have Black while Orange accents the Kyrie branding and Nike Swoosh. In addition we have Concord Purple and Teal on the overlays, liner and Flywire. Completing the look is White on the midsole which covers most of the outsole.

Below you can check out more images of the Nike Kyrie 3 Kyrache Light which will provide you with a closer look. As for a release, they will debut at select Nike Basketball retailers as well as online during Summer 2017. Upon it’s debut, retail price will be $120. Once we have additional information, we will make sure to update you. 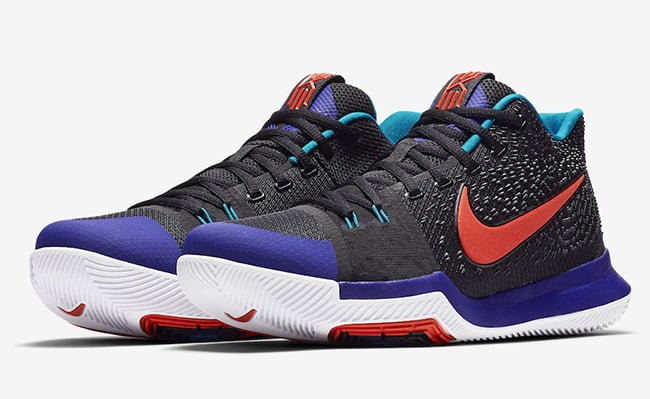 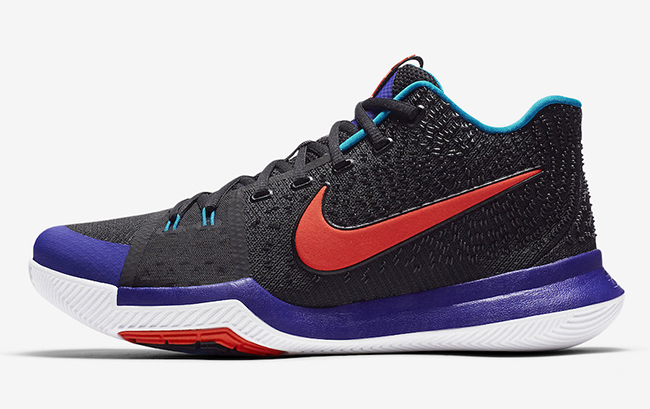 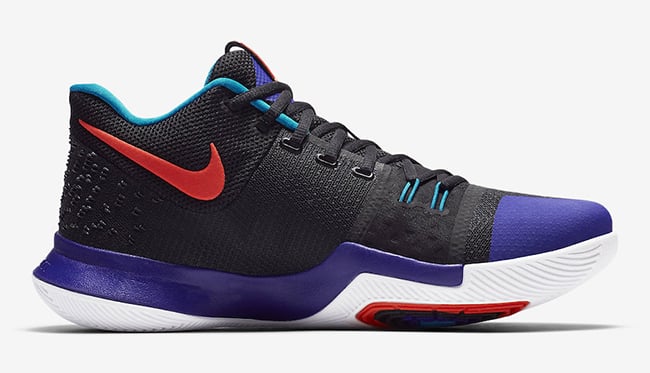 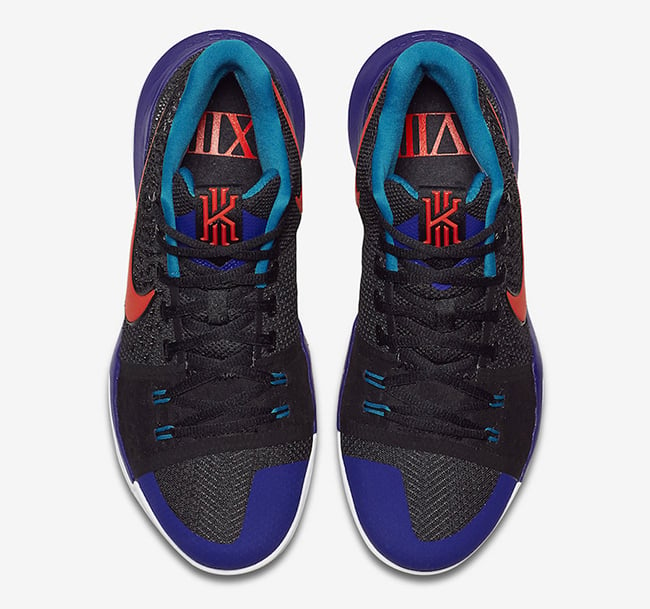 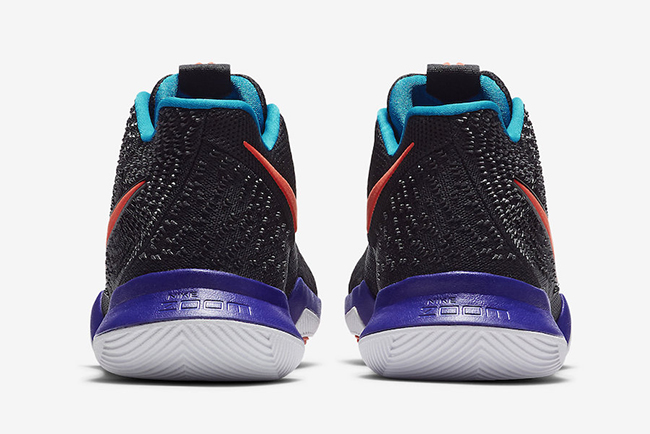 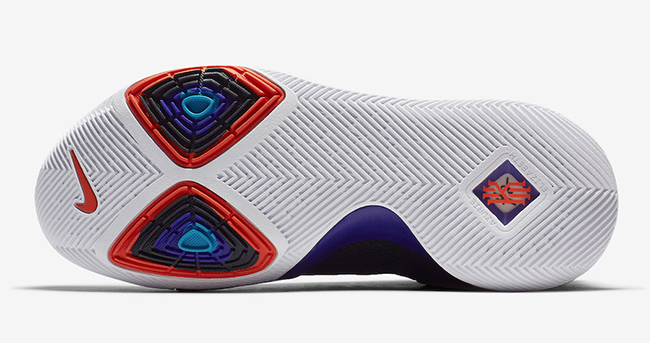 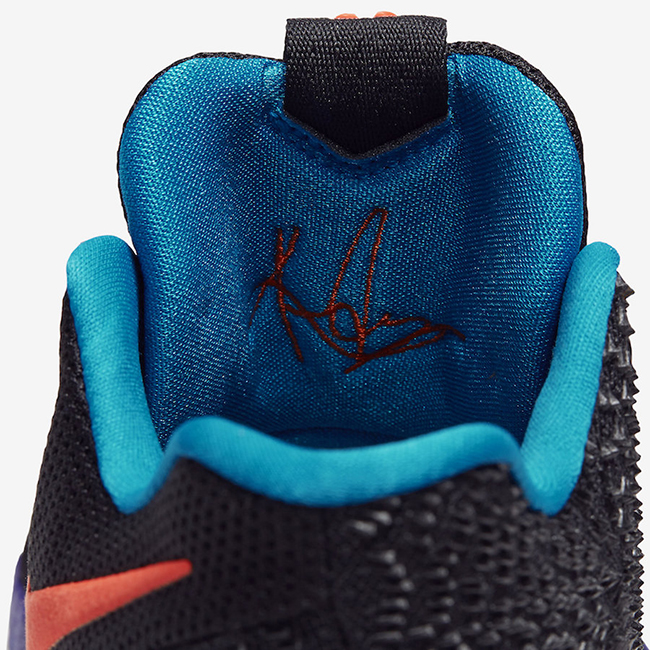