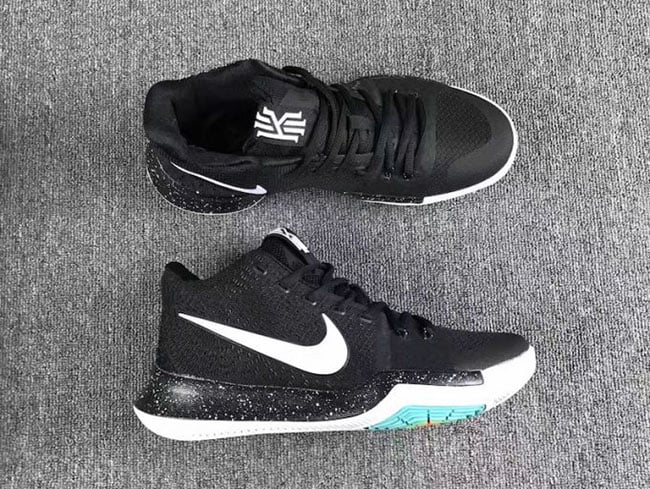 There is much anticipation for Kyrie Irving’s next signature shoe, the Nike Kyrie 3. Recently, the Cavs point guard has stated the first release will take place in January, however it appears that the first may launch on Christmas Eve.

So far we have seen a decent amount of colorways of the Nike Kyrie 3, which included this Black and White pair. Not it appears the pair shown will release on December 24th.

Looking closer, you will see that the uppers feature Black while speckled detailing runs through the midsole. While accents of White hit the branding, they are completed with shades of Green on the outsole.

At the time of writing, the Nike Kyrie 3 Black White hasn’t been confirmed to release on December 24th, 2016. However, once we obtain more information, we will make sure to update you. Let us know in the comments section your thoughts on this colorway.

Update: More images of the Nike Kyrie 3 in Black and White has surfaced which is expected to debut on Christmas Eve. More information is coming soon. 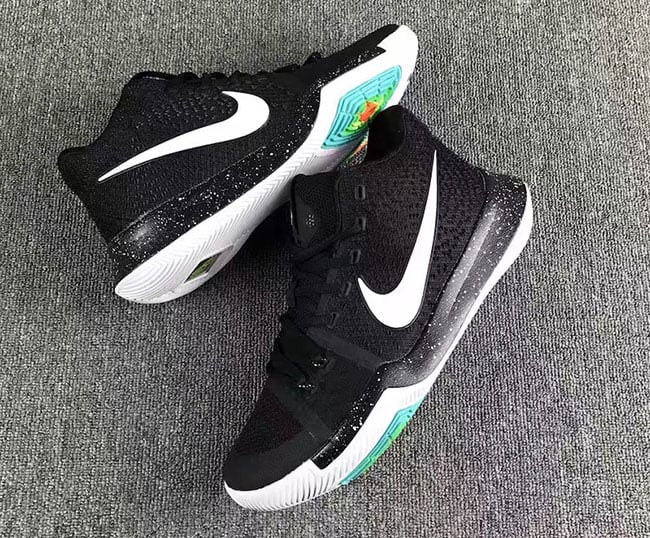 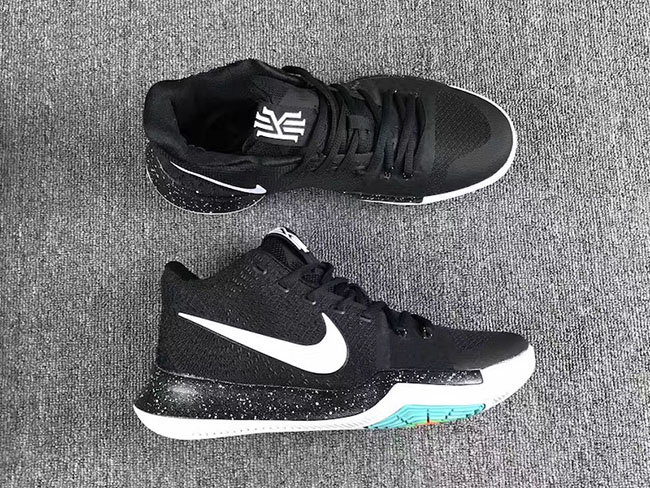 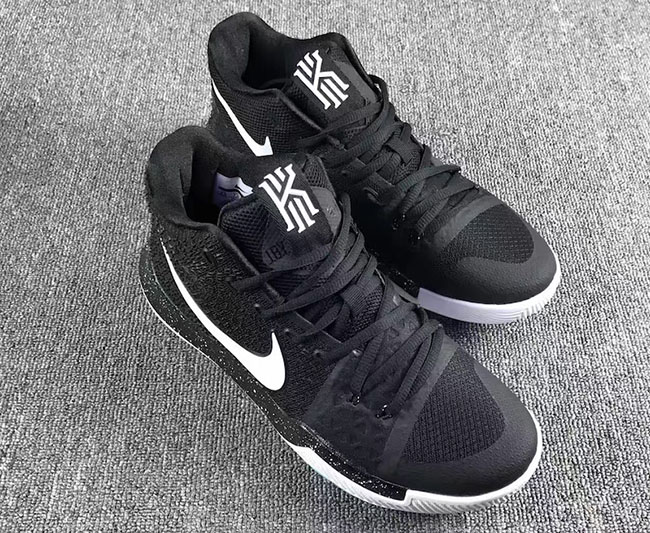 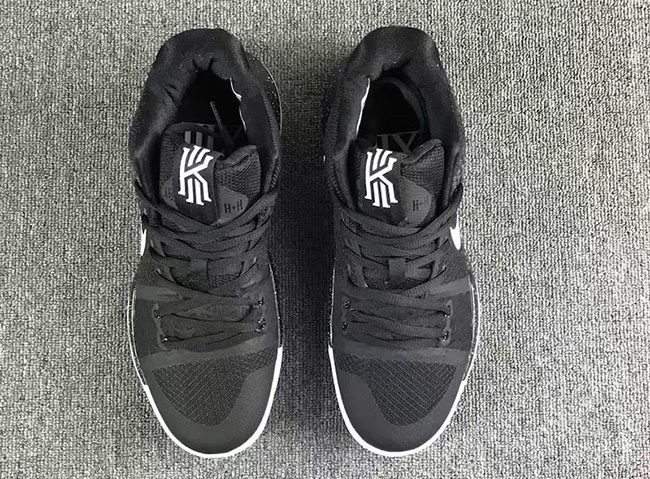 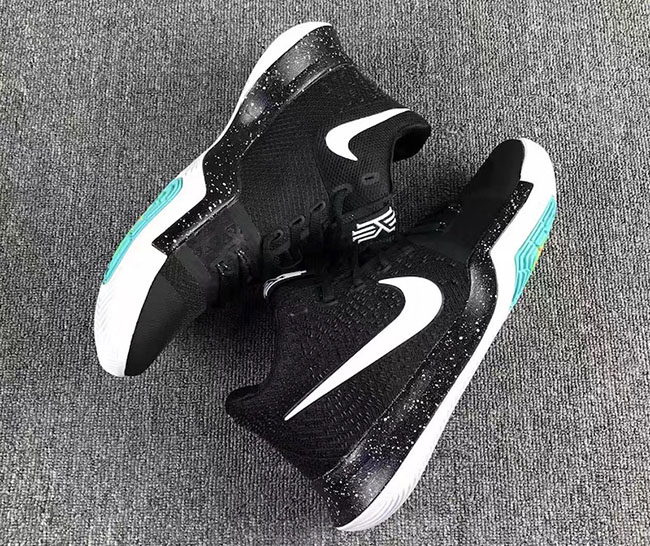 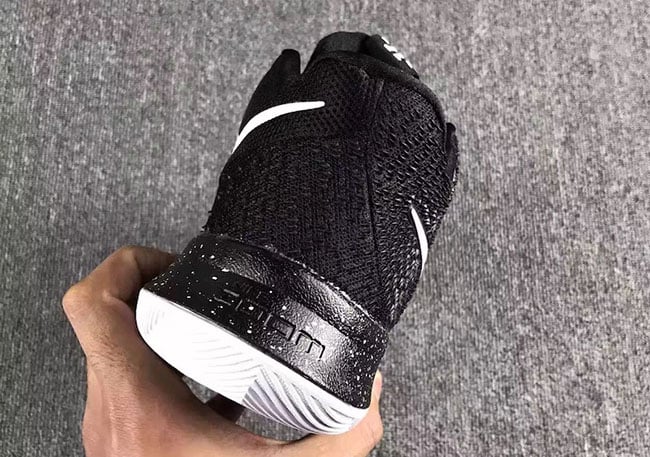 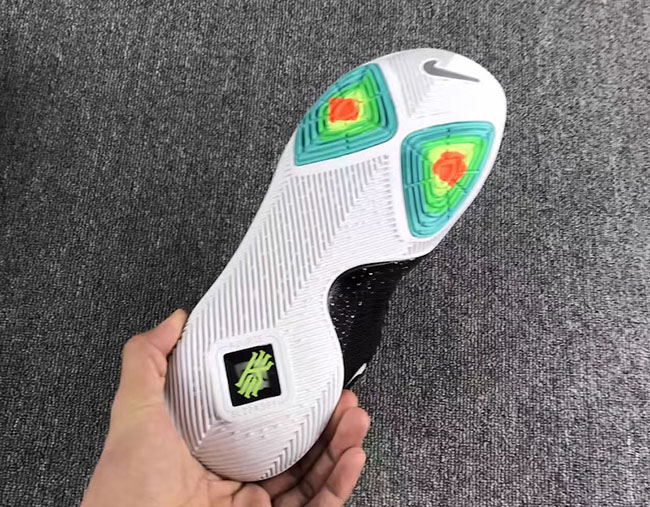 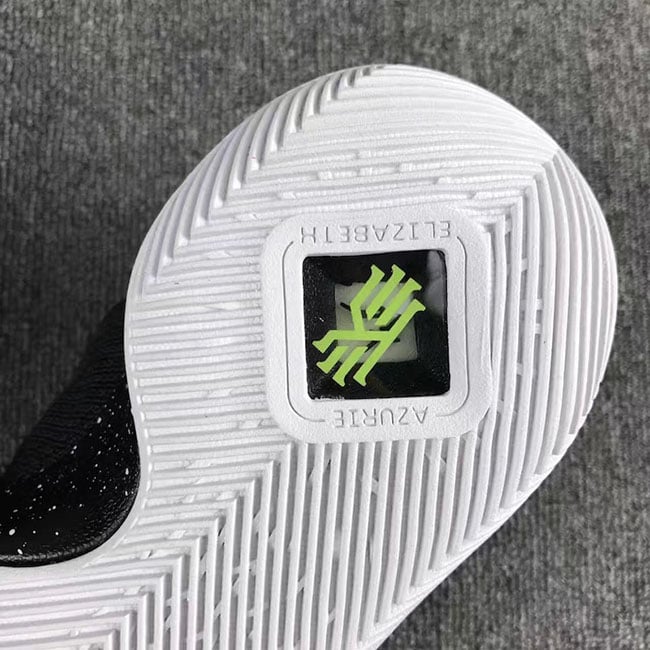 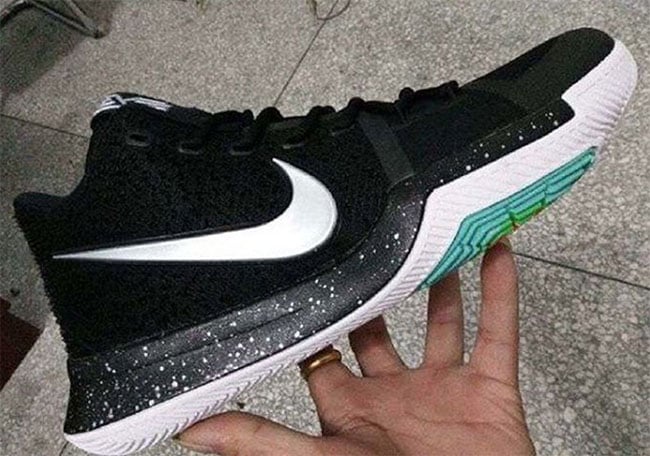 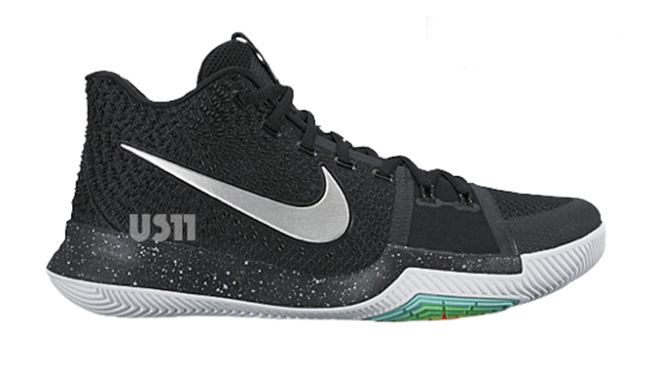 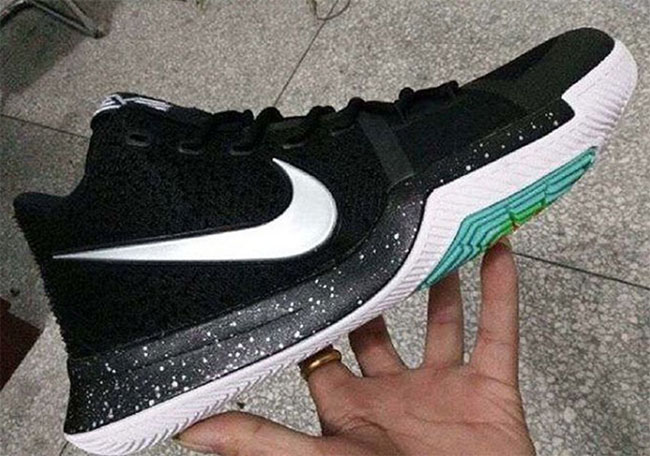