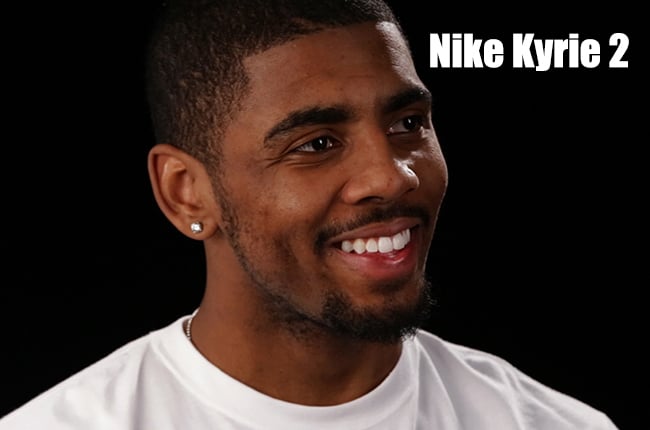 The Nike Kyrie 2 will release starting in December 2015. We will be a couple months into the NBA Season, but according to sources we won’t see Kyrie Irving playing in them until January, this of course is due to his injury. For now we have some release dates and colorways for the upcoming Kyrie 2.

Once again we will have a Kyrie 2 for Christmas, Easter and a model inspired by his college team Duke known as Brotherhood. The first pair to release will launch on December 15th, 2015 but doesn’t have a color scheme attached. More than likely we will find out what it is in the coming months.

We have seen some preview images of a Kids model known as School Bus, but not a clear shot of the shoes have leaked. According to a rendering done, the Kyrie 2 will come with a midfoot strap which is something that we didn’t see on the Kyrie 1. Retail price has also increased from $110 to $125. Check out the release dates and color schemes below. Make sure to come back for images.