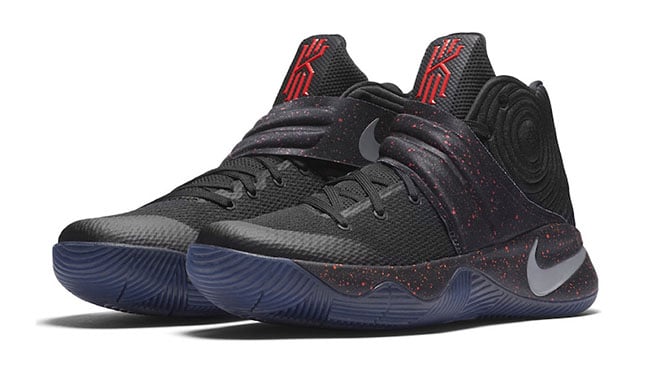 This Nike Kyrie 2 comes dressed in Black, Metallic Silver and Bright Crimson color combination. Through the uppers is predominate Black which also hits part of the midsole, liner and tongue. In addition we have Bright Crimson across the midsole and strap that comes in speckled form. The same hue also hits the Kyrie branding on the tongue. Other details include Metallic Silver on the Nike Swoosh and a translucent outsole.

The Bright Crimson Speckle Nike Kyrie 2 is set to release at Nike Basketball retailers on September 24th, 2016. Retail price will be $120. Once we obtain additional images, we will make sure to update you. 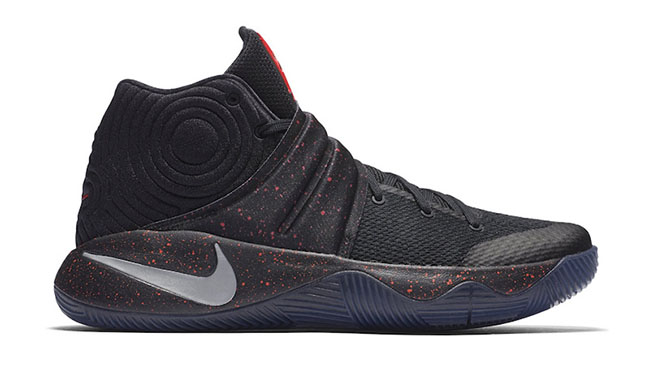 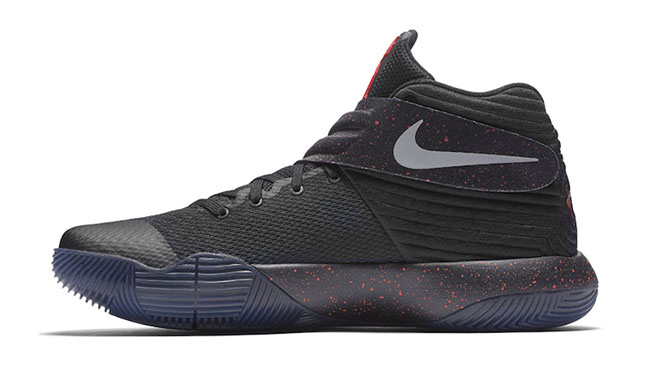 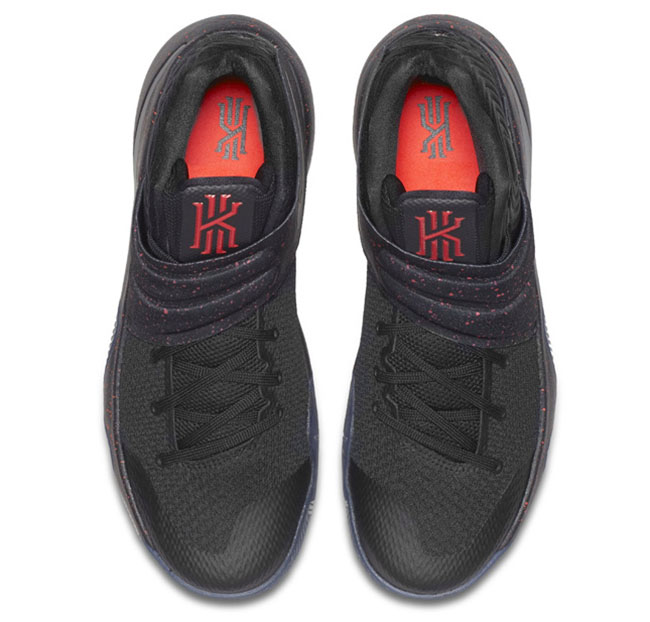 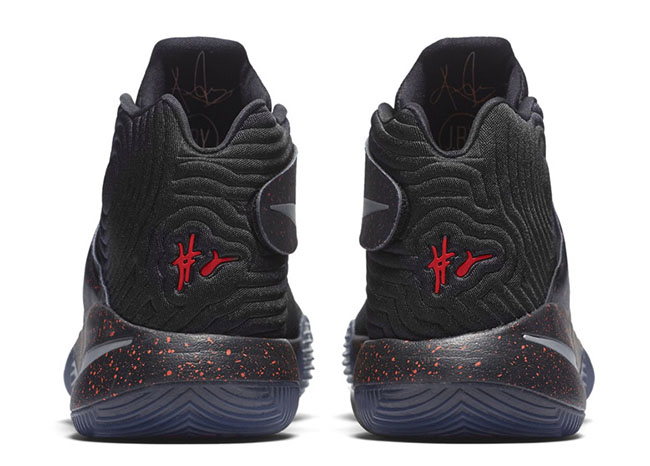 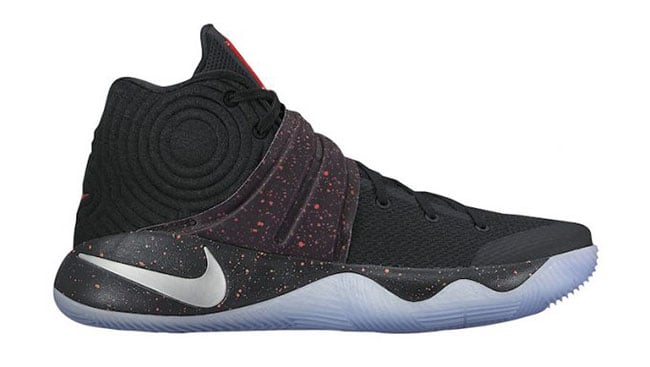