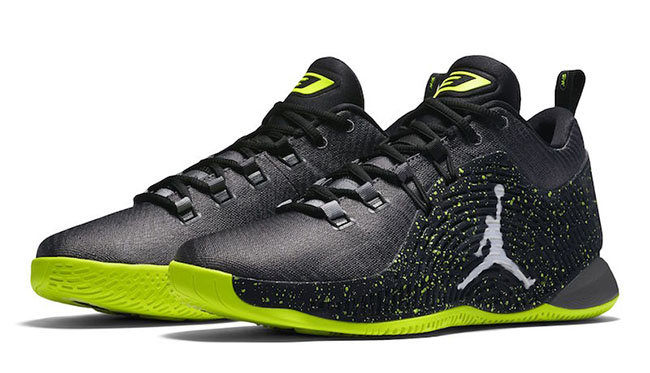 Can you believe that it has been 10 years since Jordan Brand and Chris Paul released his first signature shoe? Well it has and the brand is getting ready to debut the Jordan CP3 10.

What is a bit odd, Chris Paul’s next signature shoe has yet to officially leak or be unveiled, however they are now arriving at select retailers in Japan.

From this early viewing, we can have a look at two colorways of the Jordan CP3.X. His latest signature shoe will have a large overlay across the side that features speckled detailing along with a large Jumpman. Both will also feature a translucent outsole.

At the time of writing, a release date for the Jordan CP3 10 is unknown nor is there a retail price. Once we obtain new information, we will make sure to update you. On a side-note, Jordan Brand should be unveiling them soon so be on the lookout for that. Keep scrolling to check out a few more images.

Update: Although Jordan Brand has yet to unveil the Jordan CP3.10, we now have an extended look at three more upcoming colorways. 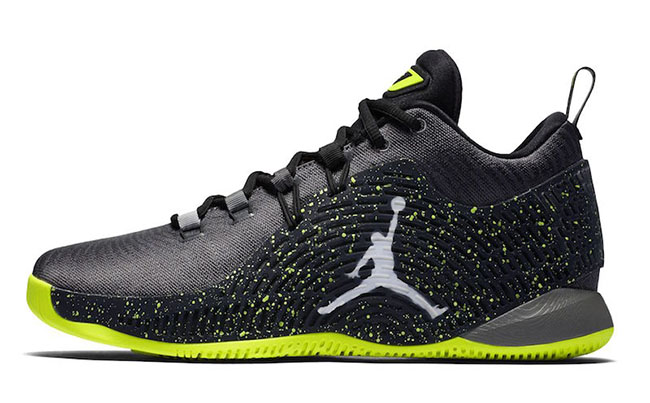 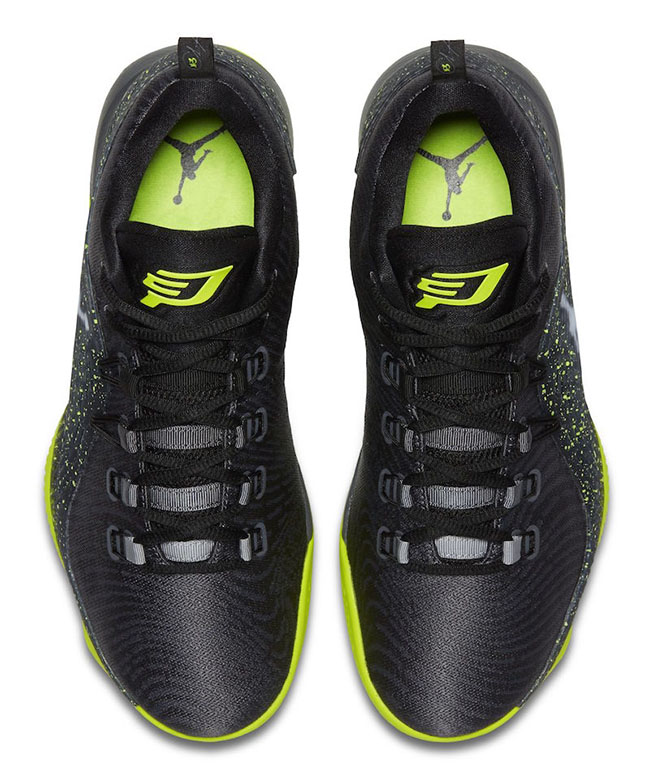 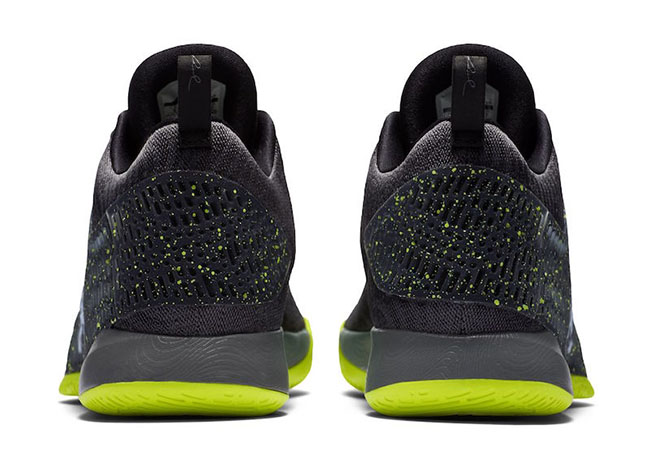 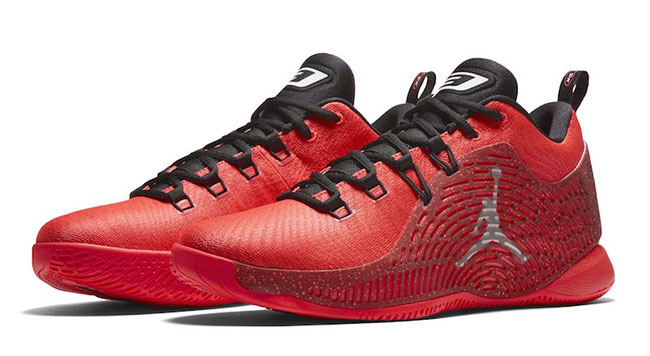 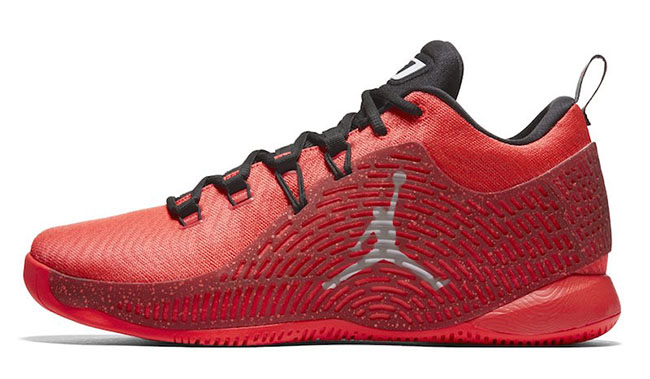 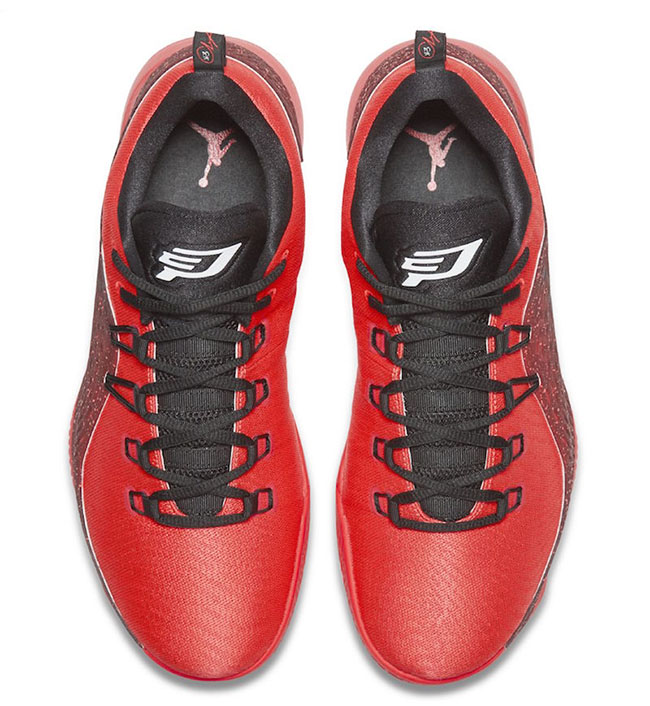 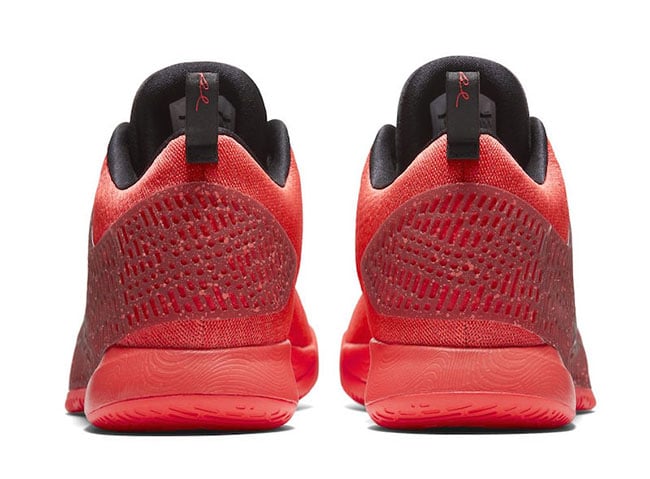 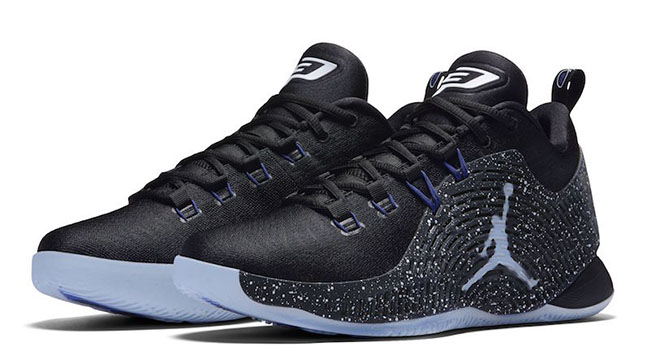 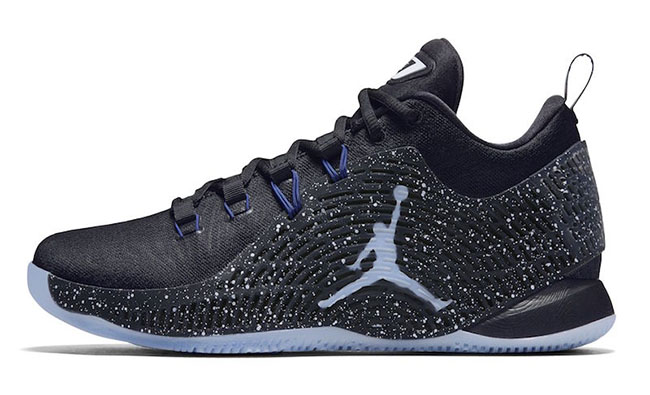 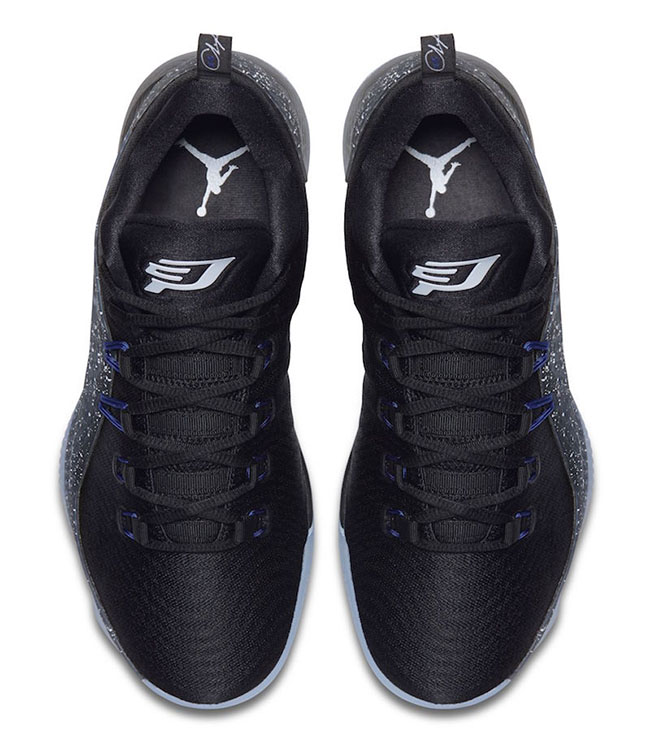 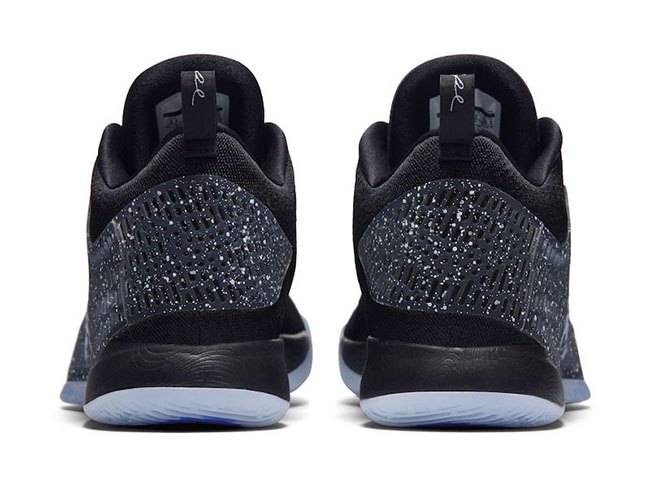 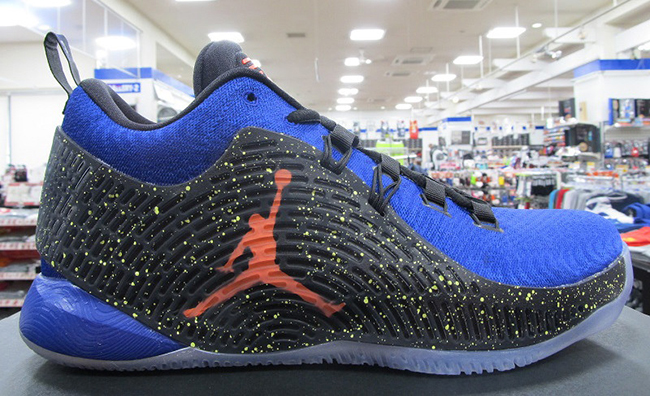 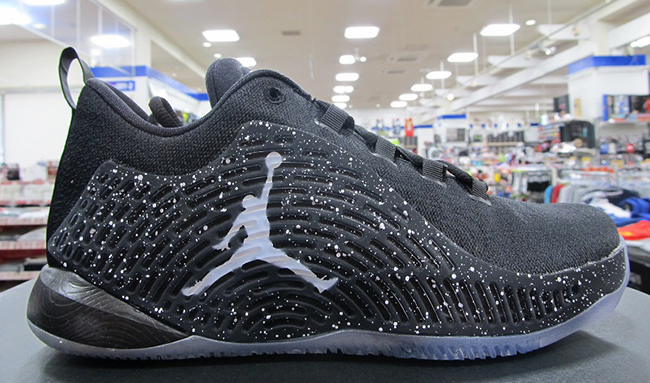