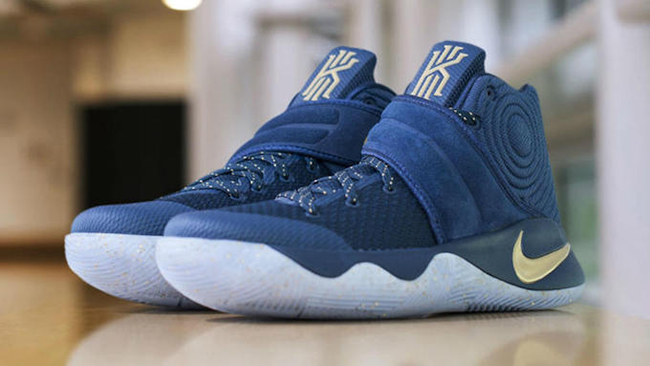 Kyrie Irving and the Cleveland Cavaliers dropped Game 2 of the NBA Finals, but Nike Basketball did lace him up with another PE. Shown is the Nike Kyrie 2 ‘Blue Velvet’ Finals PE which Irving wore during the 110-77 loss to the Warriors.

This Nike Kyrie 2 features a similar build to the recently released ‘Red Velvet’ Nike Kyrie 2. Using a Navy Blue on the uppers, the cross strap features a velvet material which adds to the premium look. In addition, Gold accents are used on the Kyrie and Nike Swoosh branding along with speckled in the laces and translucent outsole.

Check out more photos of the Nike Kyrie 2 Blue Velvet Finals PE made for Kyrie Irving. It would be nice if Nike Basketball released them, however it doesn’t seem like this will happen at the time of writing. If the brand does decide to launch them, we will make sure to let you know. 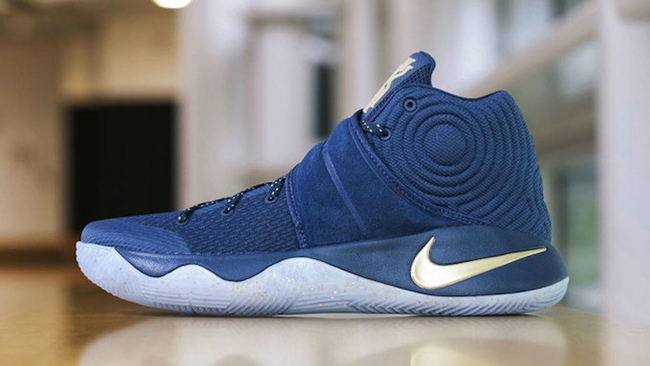 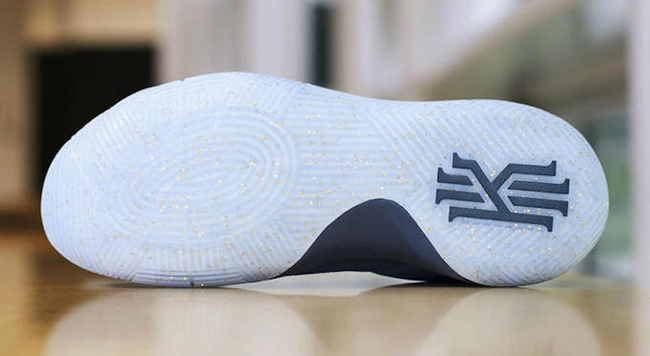 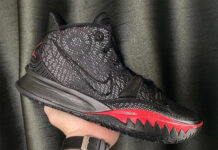 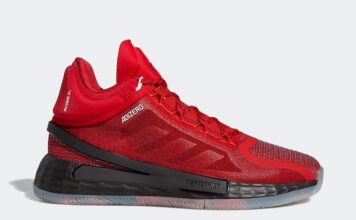