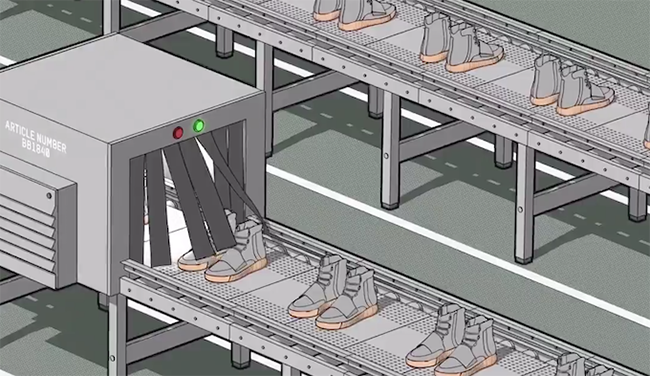 We are less than a week away from the next adidas Yeezy 750 Boost release which will also be the first in 2016. Getting everyone amped for the release, not that we need it, adidas has put together a short video on how the Yeezy 750 Boost is made.

The video is made to be light-hearted and probably not the true representation of how the ‘Light Grey’ adidas Yeezy 750 Boost is constructed, but none the less, it’s pretty cool. The only thing the video lacks is showing how the midsole glows in the dark.

Check out the video below and let us know if you plan on picking up the next Yeezy 750 Boost. We also have an adidas Yeezy 750 Boost Light Grey Store Listings page, so click the link to find out which retailers are getting them. 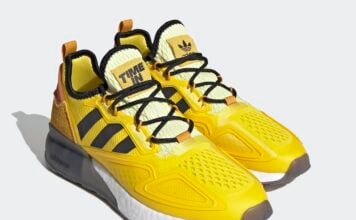