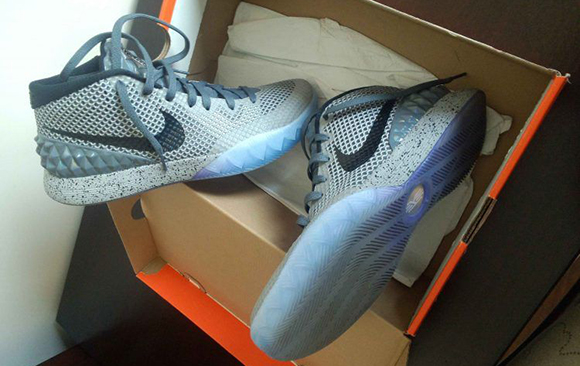 Kyrie Irving did not make the starting roster for the Eastern All Star game, but we do believe he will come in as a reserve. If that happens, it will be the first time Kyrie steps into an all star game wearing his own signature shoe. Of course Nike has big plans for all their signature athletes including the Cavaliers point guard. Today we have new images of the Nike Kyrie 1 ‘All Star’ plus the release date and retail price.

The Kyrie 1 All Star comes with a grey upper, the pyramids that are placed on the heel will also land on the tongue, black lining with his number 2 on the heel. What starts out as a blue tinted translucent sole gradients to purple, a nice change of pace.

The Nike Kyrie 1 All Star will release on Valentines Day, February 14th and will retail for $130. Do you plan on purchasing his first all star sneaker? 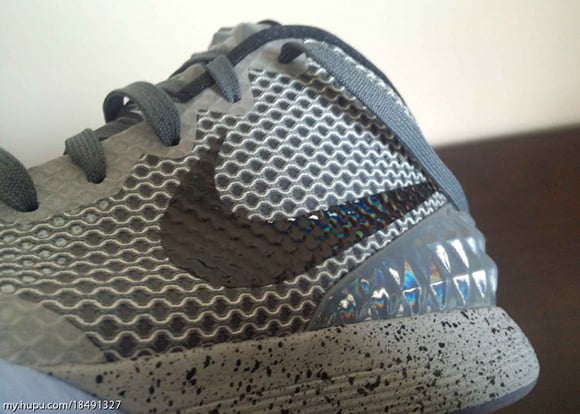 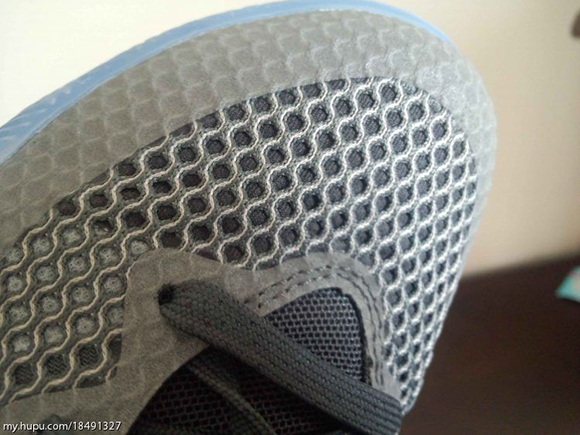 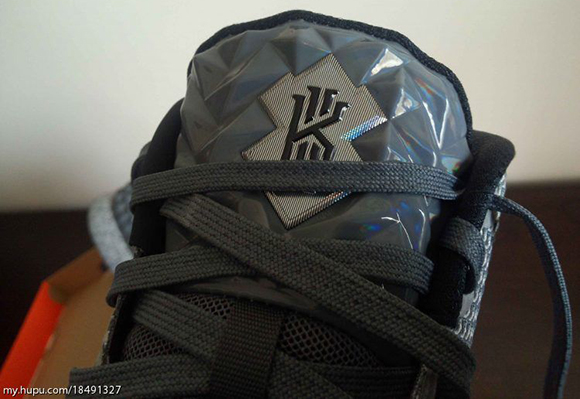 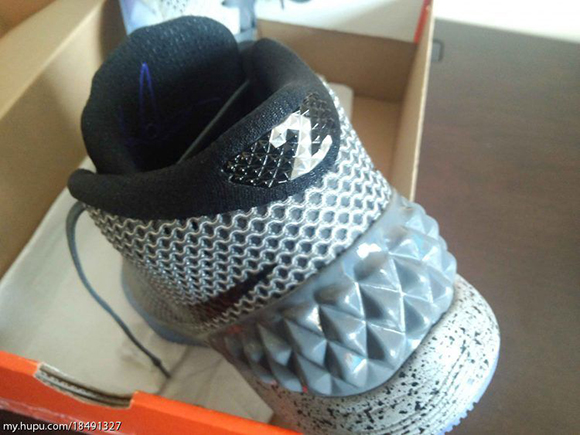 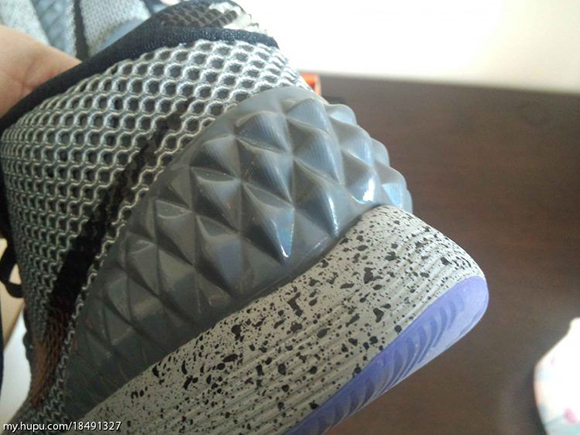 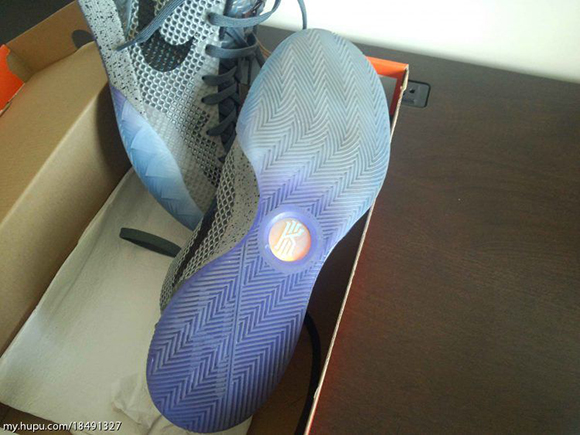 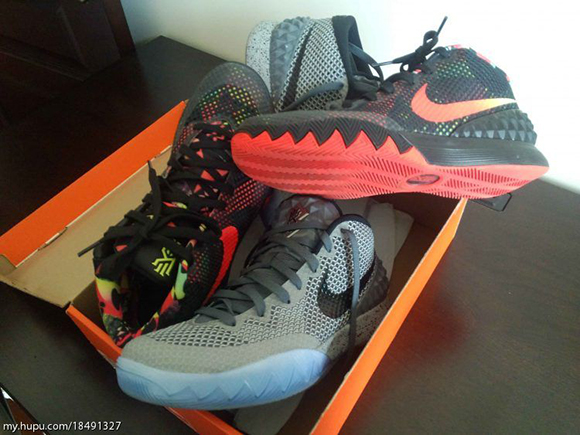