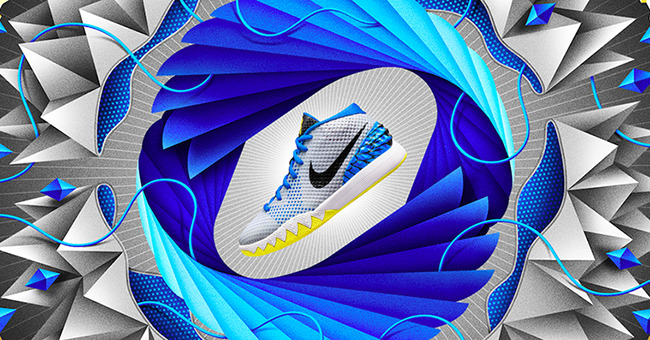 Another Kids exclusive for the Kyrie line is set to debut next month, the Nike Kyrie 1 GS Wings.

The Kyrie 1 presented before us comes in a white, black, light voltage yellow, light photo blue and metallic silver theme. The mesh uppers take on metallic silver with blue landing around the heel counter, laces and liner. Hits of yellow are seen on the outsole and KI logo placed on the tongue while black fills in the swoosh and tongue. Receiving it’s nickname due to the wings pattern through the heel counter. Finally white is used on the midsole.

For those that would like to add the Wings Nike Kyrie 1 GS to their sneaker rotation, they release on August 1st, 2015 and will retail at $100. See below for a detailed look of the Wings.

Update: Although released at FinishLine, what was once known as ‘Wings’ is actually the Nike Kyrie 1 ‘Young Eagles’ inspired by Kyrie Irving’s childhood team. They will launch at NikeStore tomorrow, August 5th, 2015. 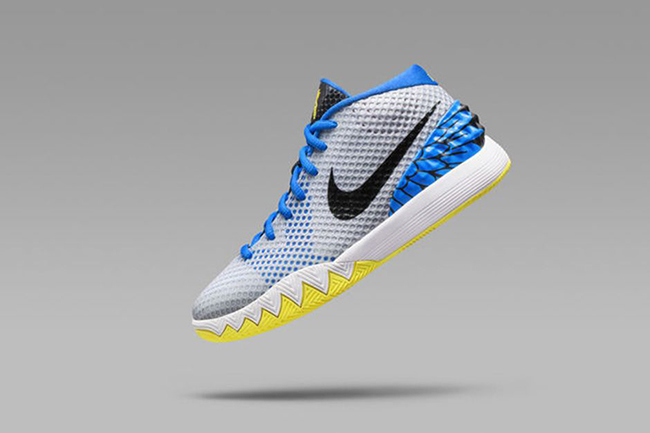 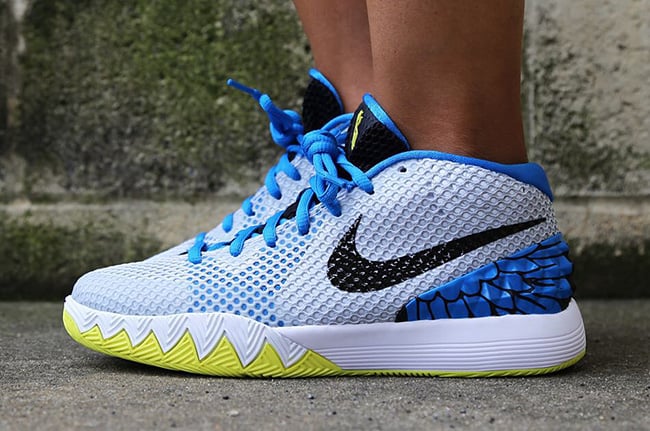 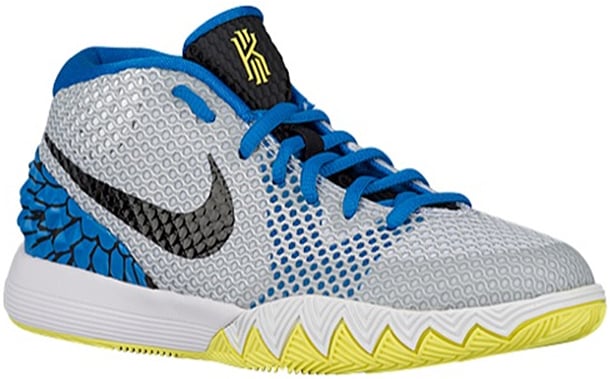 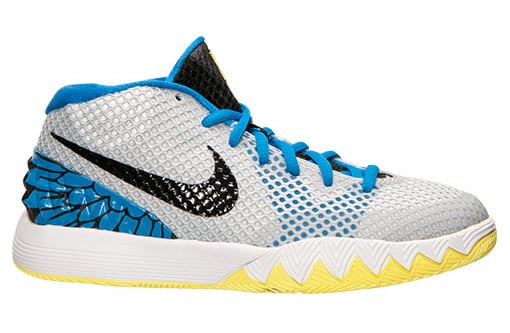 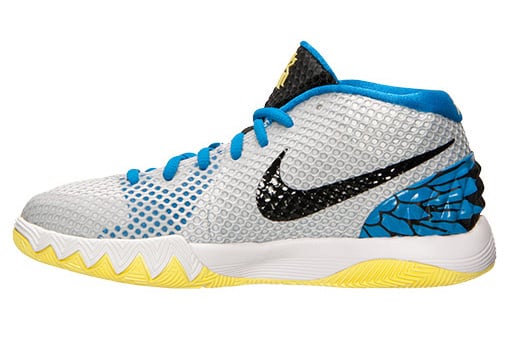 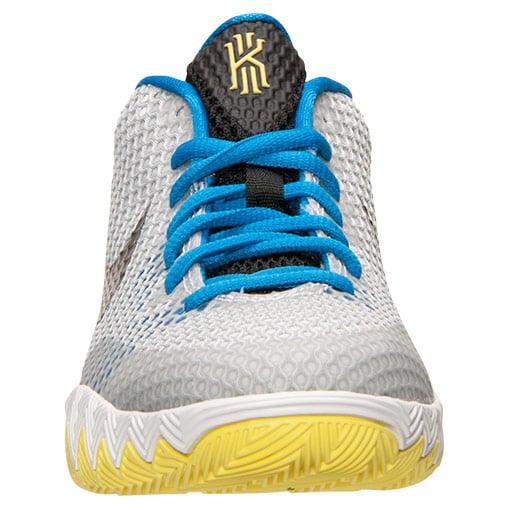 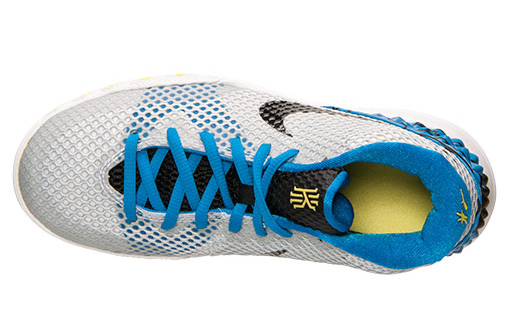 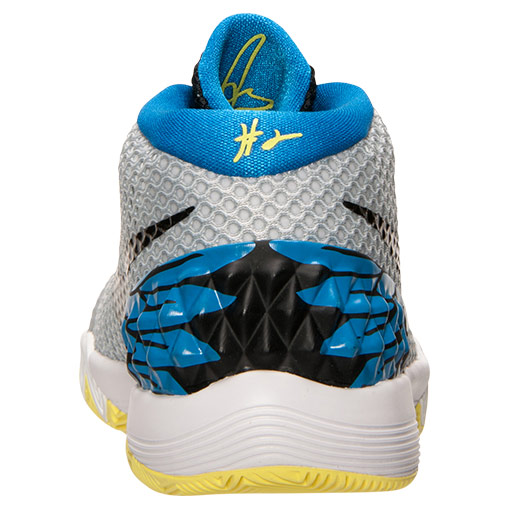 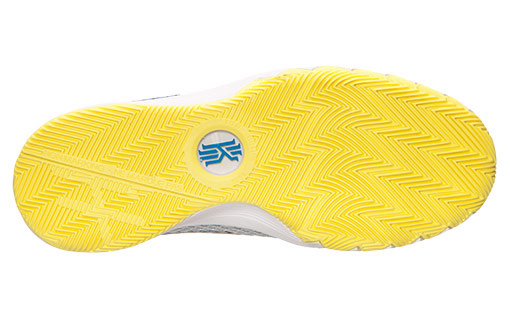