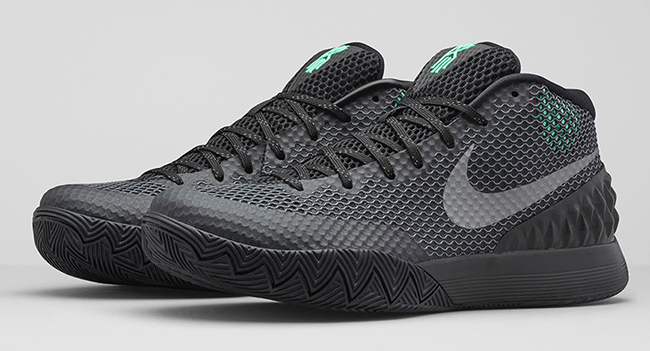 The Nike Kyrie 1 ‘Driveway’ pays tribute to the countless hours Kyrie Irving practice on his game in the driveway. Before he knew it, night would come. This is where Kyrie’s dad would pull his car up to the edge of their driveway and hitting the brights, allowing one more hour of play.

You can see the rest of the official images of the ‘Driveway’ Nike Kyrie 1 by checking below. This pair will release on September 16th, 2015 which is a Wednesday. Retail price is set at $110. This is a general release so all Nike Basketball retailers will have plenty of sizes available. 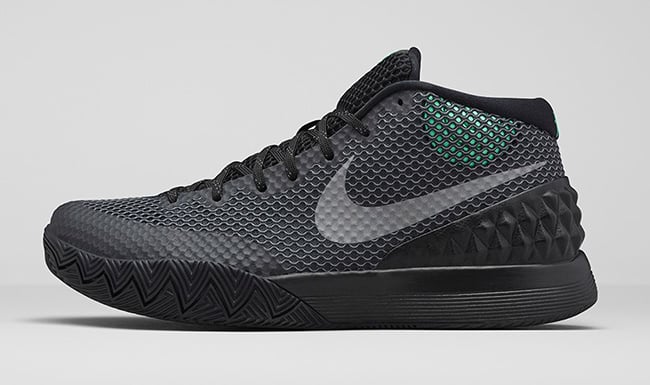 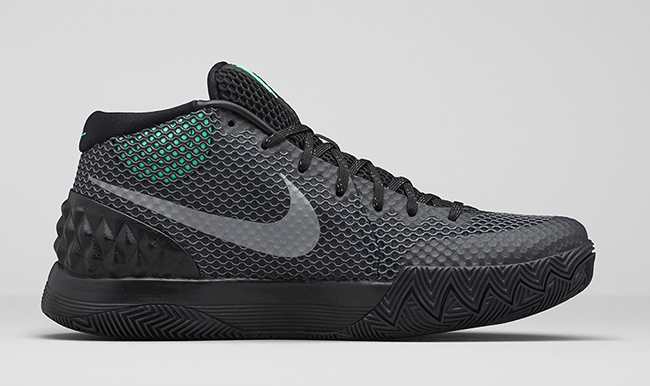 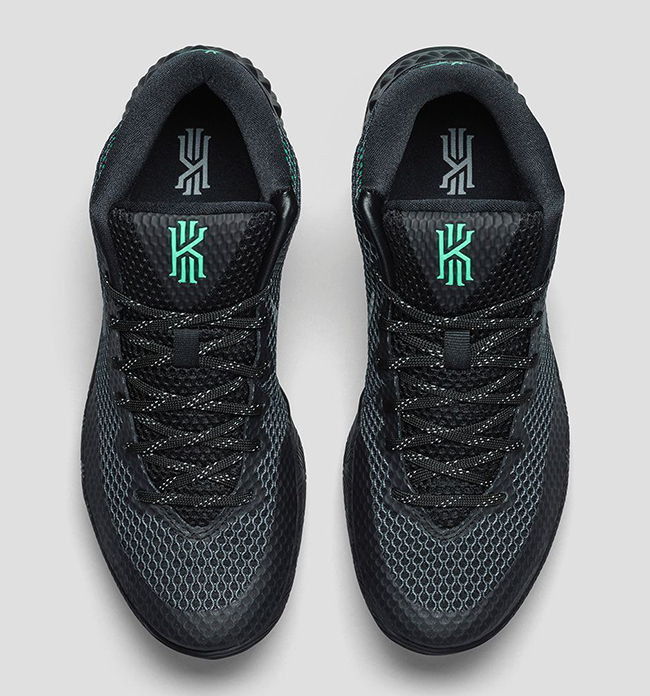 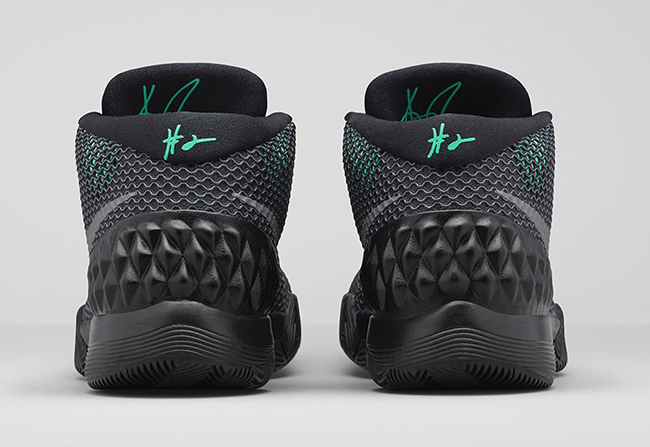 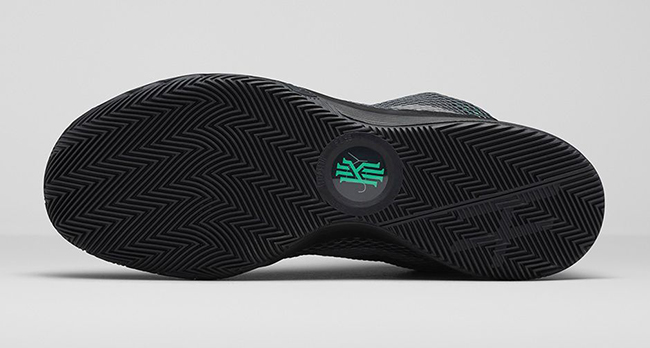 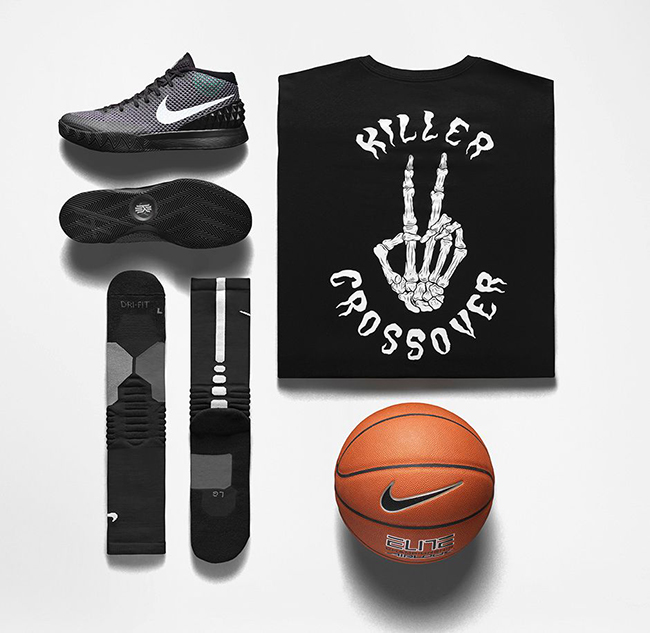