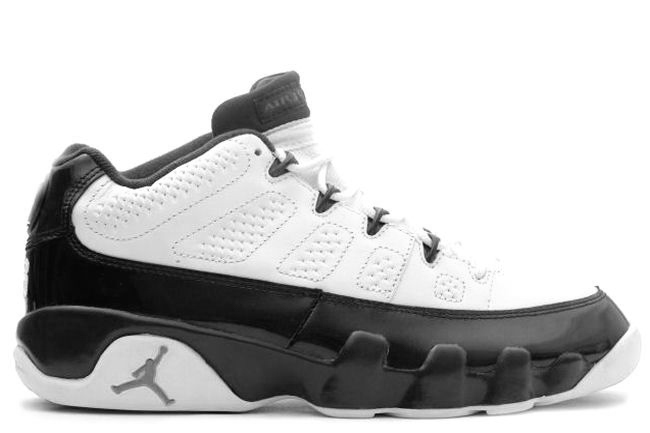 So far we have learned that at least two pairs of the Air Jordan 9 Low will return to Jordan Brand retailers in 2016.

First up we have a pair that will resemble the Derek Anderson Air Jordan 9 Low PE. Using a full black takeover, the 2016 release will also come with a white midsole and hints of red throughout. Don’t expect the DA 1 to remain at the heel, since this isn’t a player exclusive release. The second model is expected to resemble the Jordan 9 Pantone coming in a light blue and white.

As of now, there isn’t release dates for either pair of the Air Jordan 9 Lows launching in 2016. For now you can see a better look of what’s to come by scrolling below.

Note: Images used is the PE edition of the Air Jordan 9 Low for Derek Anderson. The second is a Photoshop of the Pantone Jordan 9. 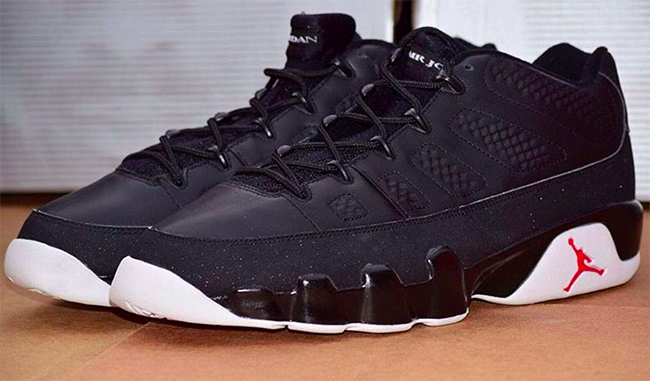 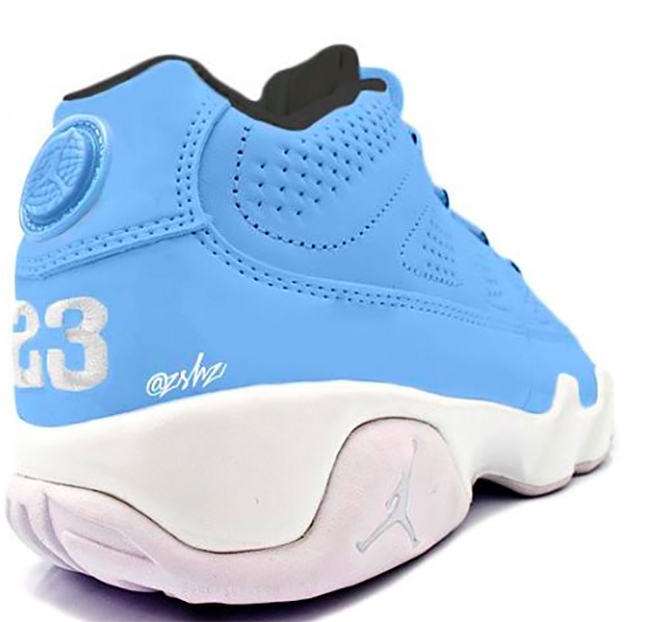