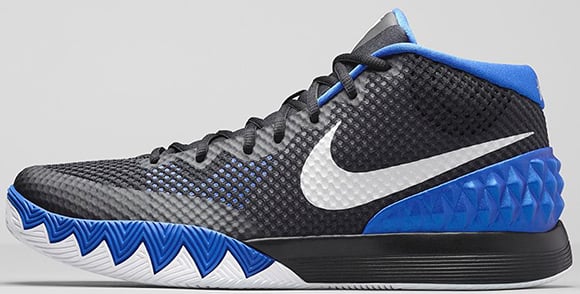 Inspired by Kyrie Irving’s college team Duke, Nike is set to release the Kyrie 1 known as Brotherhood, but not originally as planned. March 12th, which is today, was the original release date. Now we will have to wait at least a week to buy.

Nike did not give an explanation on why the Brotherhood Nike Kyrie 1 was pushed back. But we believe it has to do with the strike that is rumored. It seems like something is up, so the strike seems the most possible.

If things go back to normal at Nike Headquarters, the Kyrie 1 Brotherhood aka Duke will now release on March 21st for $110, but if something changes, for example another delay, we will let you know. 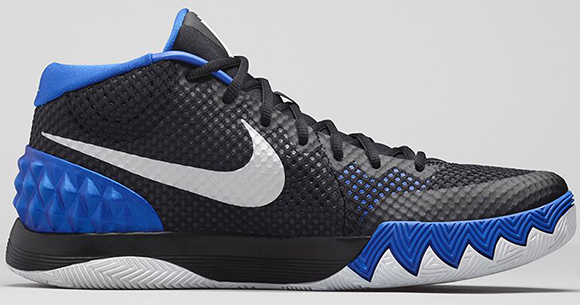 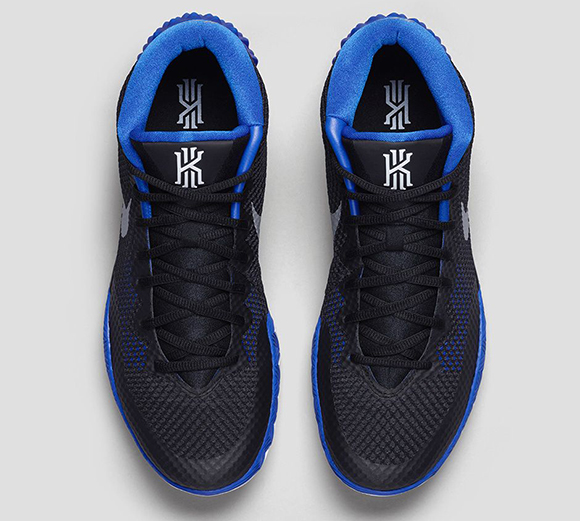 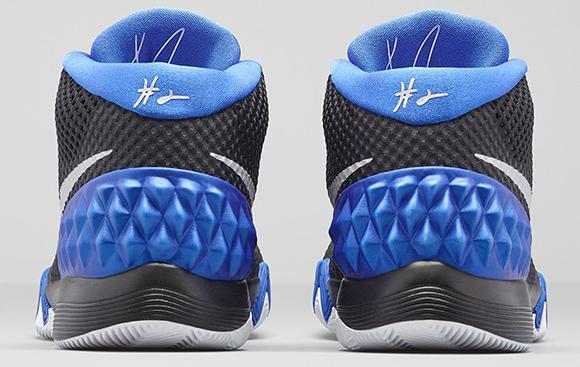 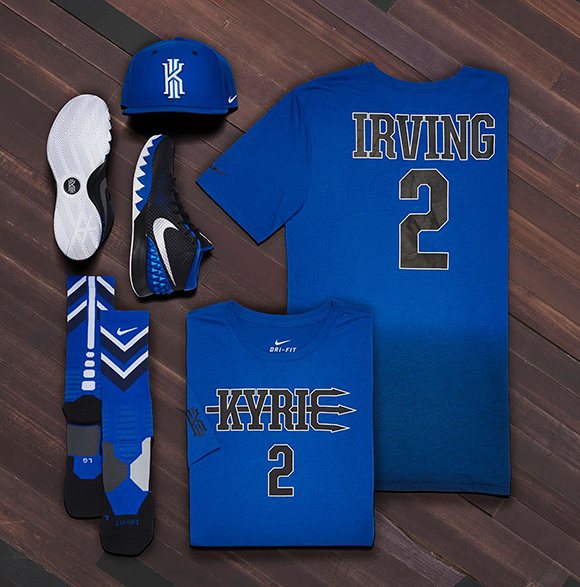