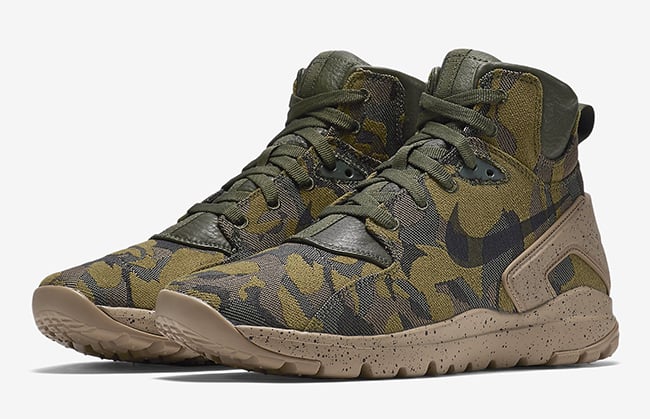 The two models that come in the Camo pack feature a desert camo, militia green and carbon green while the second comes in white, black, wolf grey and pure platinum. While using a jacquard upper, each are completed with camouflage print throughout.

Although a specific release date has yet to be unveiled for both pairs of Nike Koth Mid Ultra JCRD ‘Camo’, they are apart of the brands Fall offerings which means they should be releasing soon. While you wait, you can check out additional official images of each below. 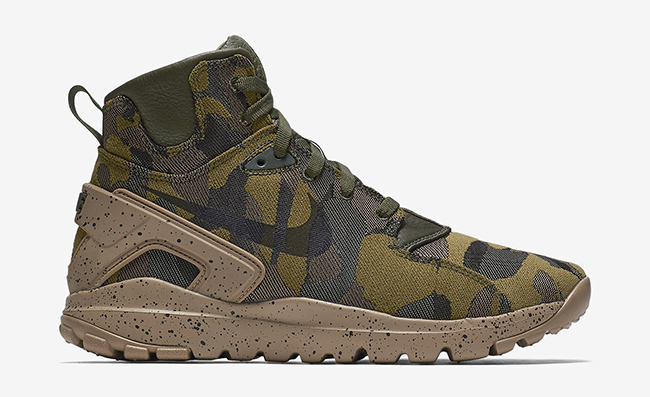 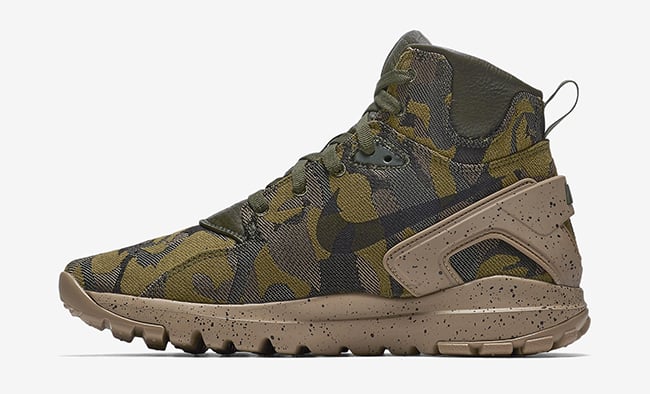 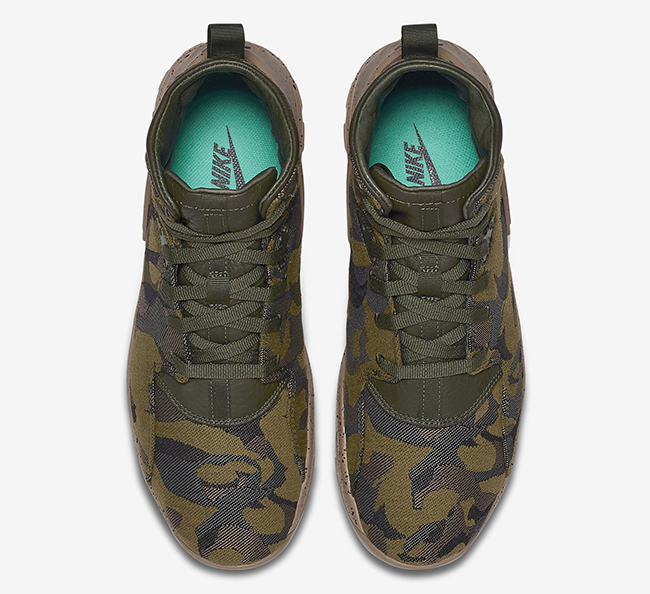 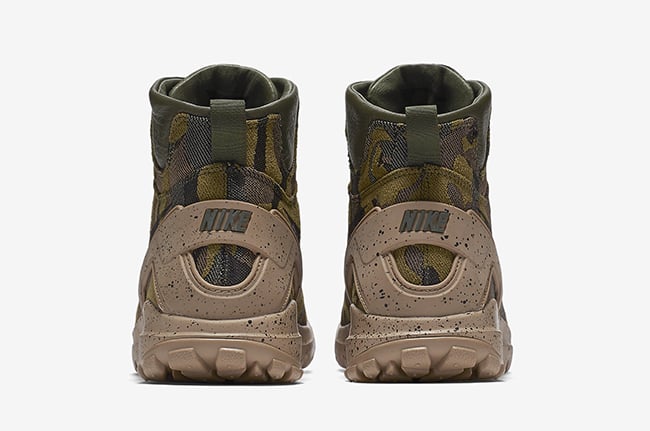 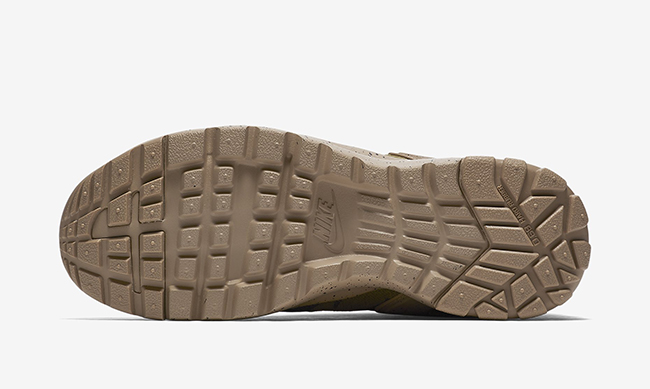 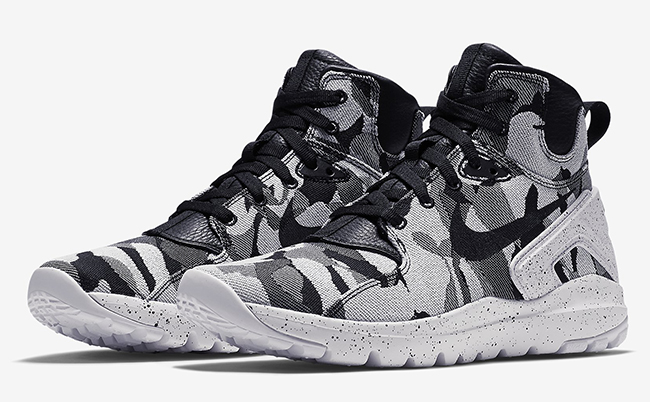 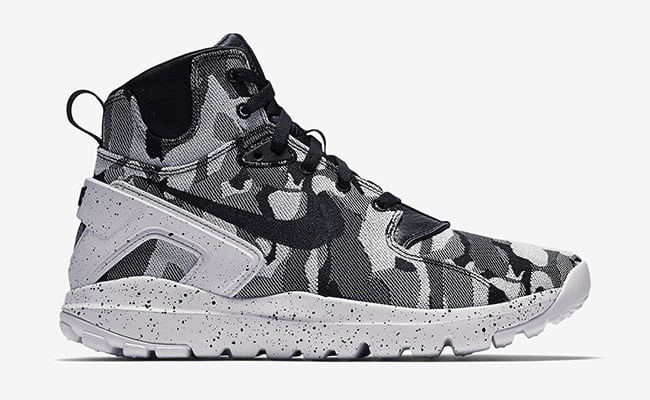 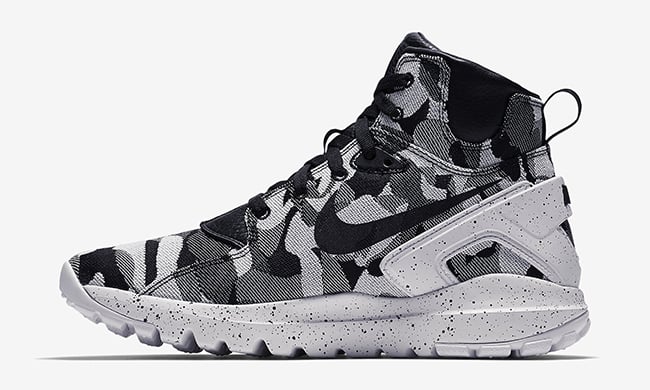 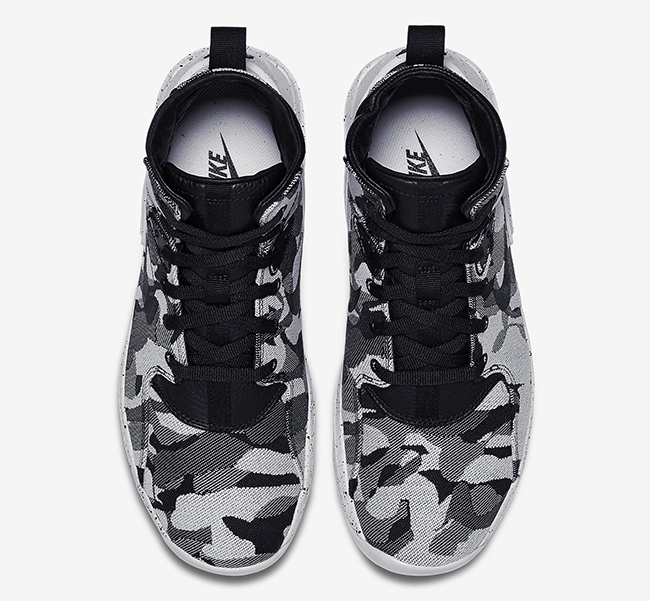 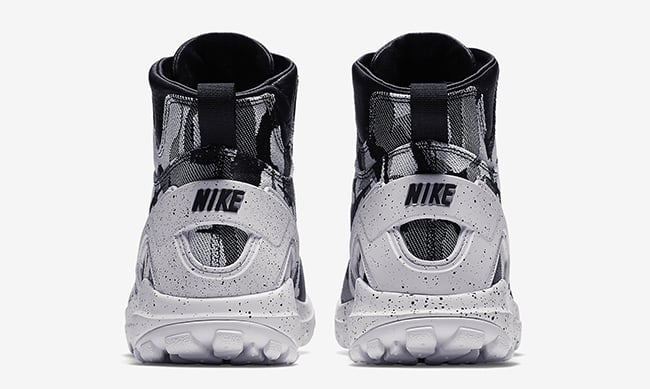 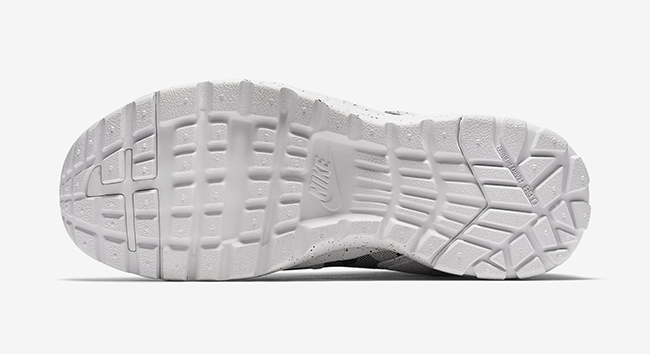