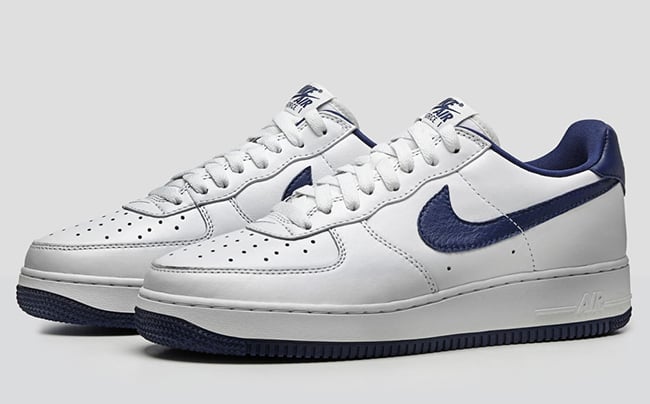 Celebrating it’s love for the Air Force 1 in China, Nike will launch another pair of the ‘Nai Ke’, but this time around they will drop them in lows.

The Nike Air Force 1 Low ‘Nai Ke’ features a white leather upper along with navy blue accents across the swoosh, heel tab, outsole and branding. Overall, they have an original feel due to the shape. On the heel tab is the Chinese characters 耐克.

The ‘Nai Ke’ Nike Air Force 1 Low will release sometime in November at overseas retailers. It isn’t known if the states will have a shot at this pair, but if they do show up we will make sure to let you know. More images of the remastered Air Force 1 Low can be seen by scrolling below. 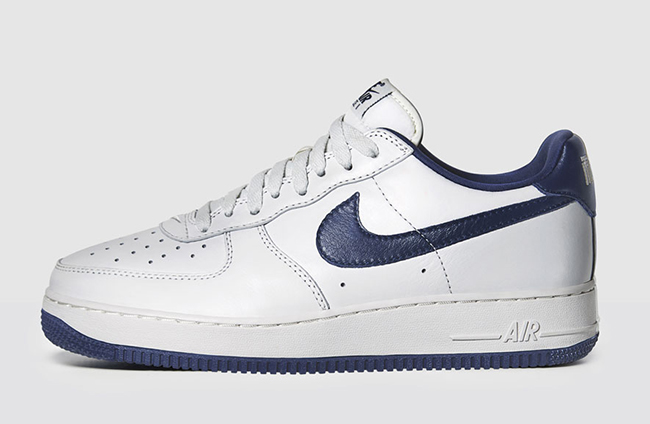 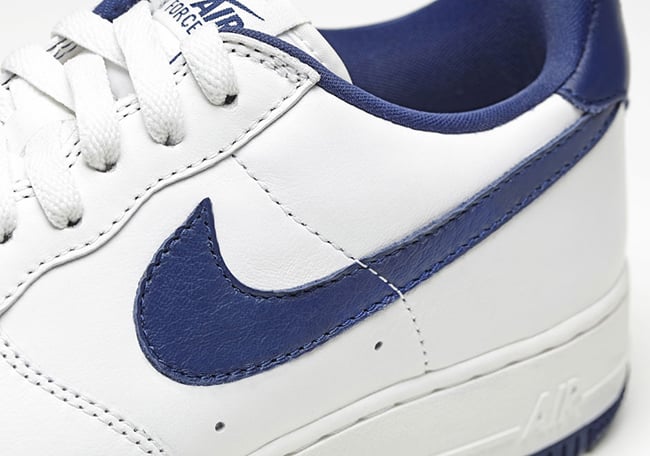 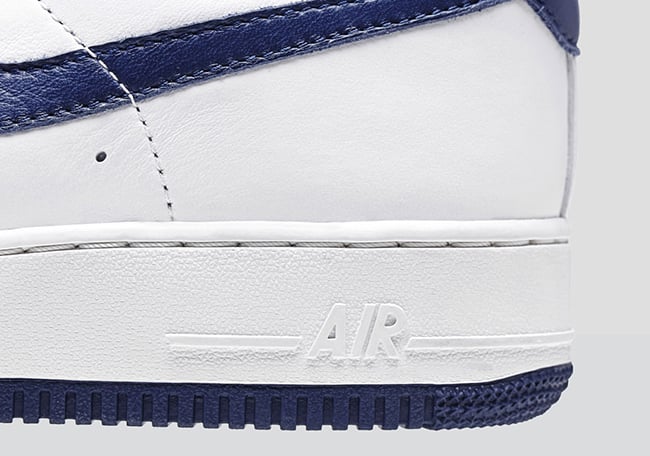 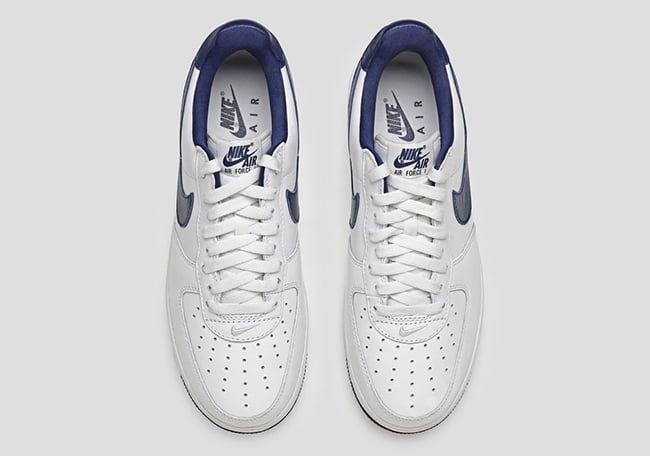 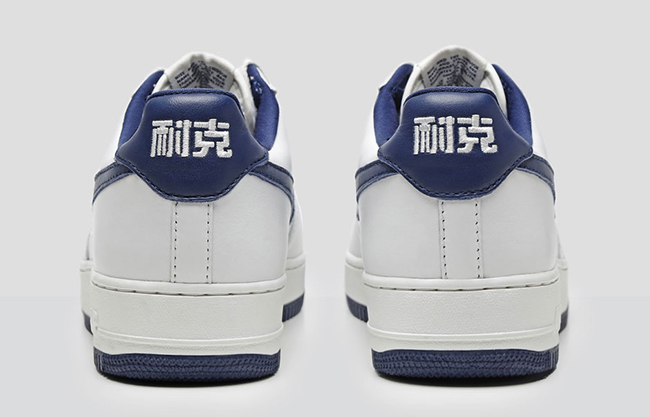 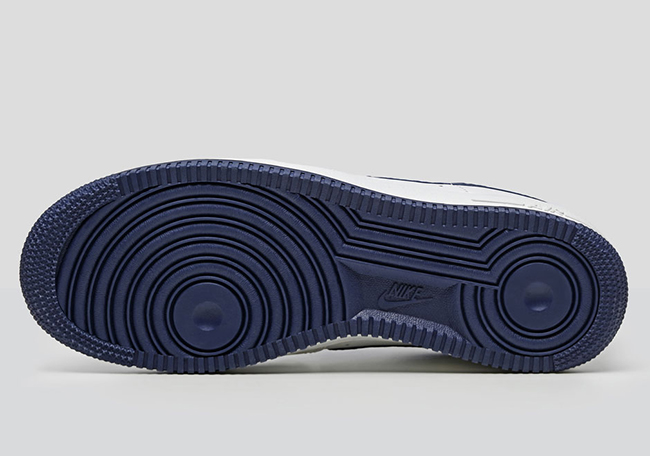