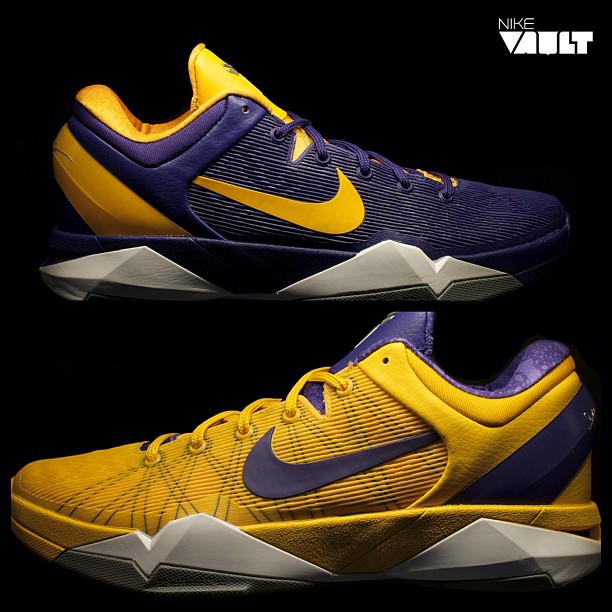 Debuted by the Black Mamba on court this preseason, the “Positive/Negative” edition of Kobe Bryant’s signature Nike Kobe VII is set to make its way to a limited retail release later this week.

The Nike Kobe VII “Positive/Negative” will be available in limited quantities from LA’s NikeVault this Friday, November 2. Stay tuned for details of a more widespread release.