HomeNikeMamba Mastery Takes us Back to All Kobe Bryant's Nike All Star... 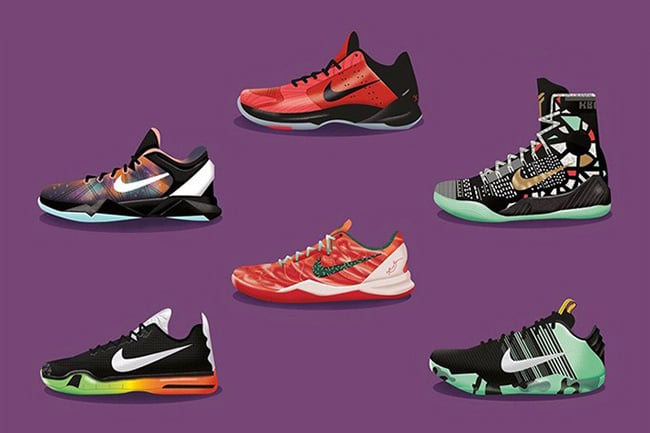 On Sunday, Kobe Bryant will have played in his last ever All Star game in Toronto, a first that the game will be held outside of the United States. Recently, the brand has released the Nike Kobe 11 inspired by the festive weekend, but will now take a look back at his All Star sneakers.

No, they aren’t planning to retro any of the models, but instead has showcased the evolution of what he has worn through art. Artist Dale Edwin Murray takes a digital approach which shows each model Bryant has worn during his All Star appearances while on Nike of course.

As you will see, there are 11 different Nike Kobe models to look through which you can see below. While you’re there, make sure to leave a comment letting us know which pair(s) you own and what model is your favorite. 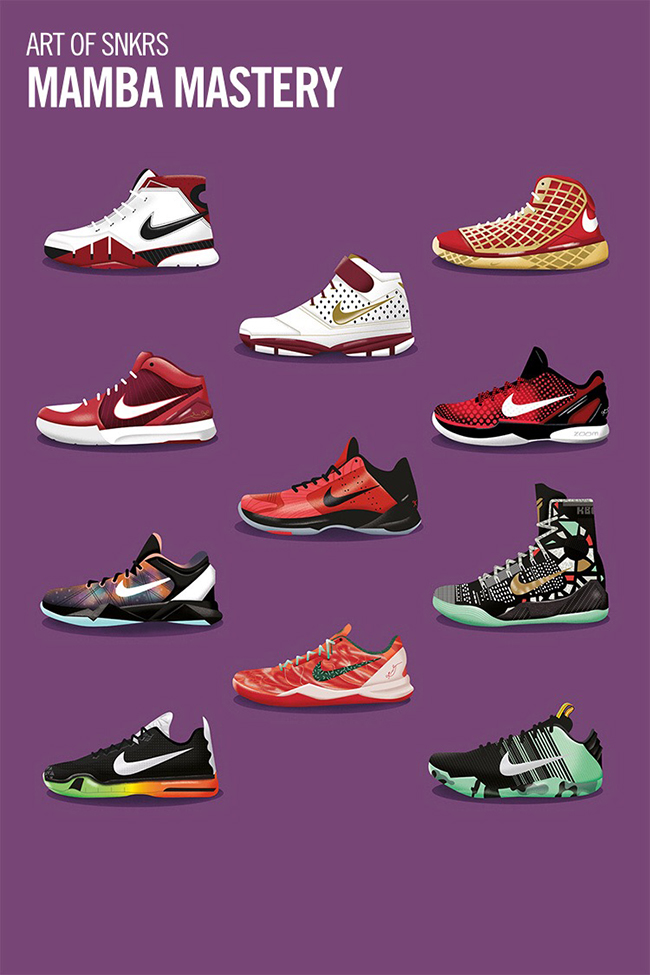 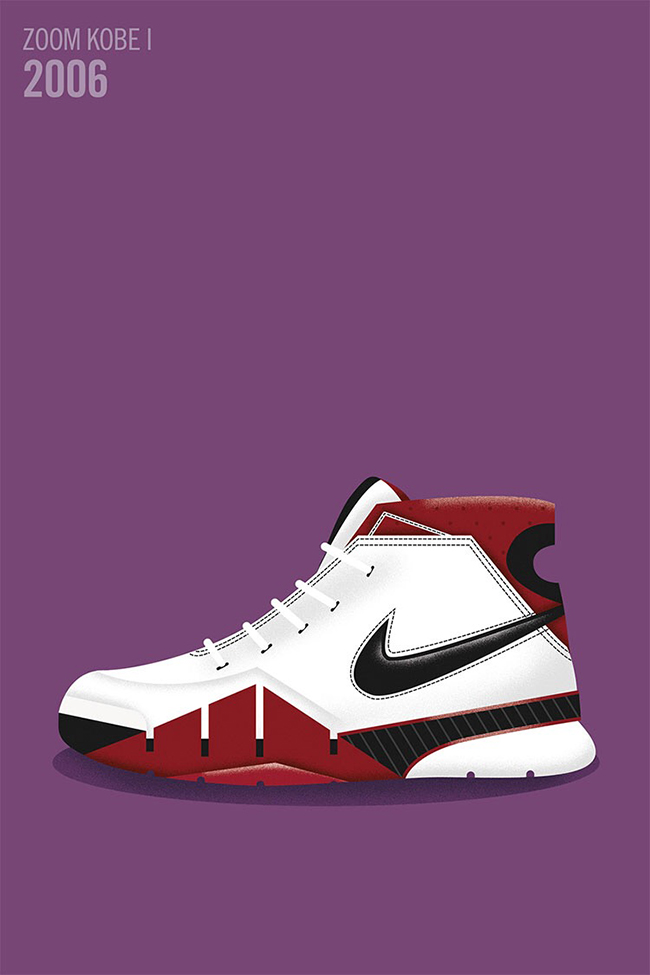 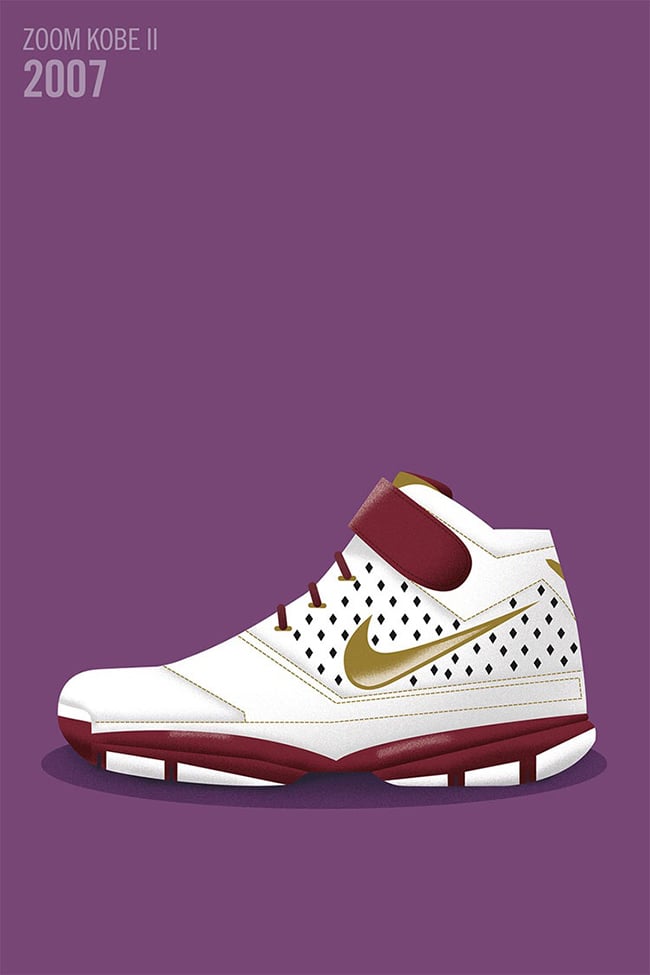 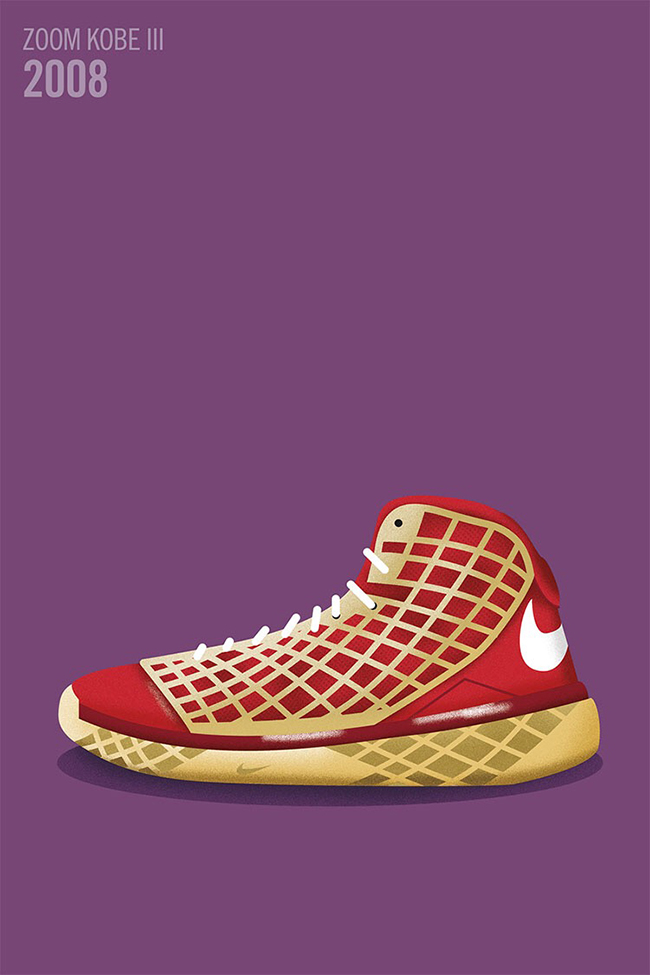 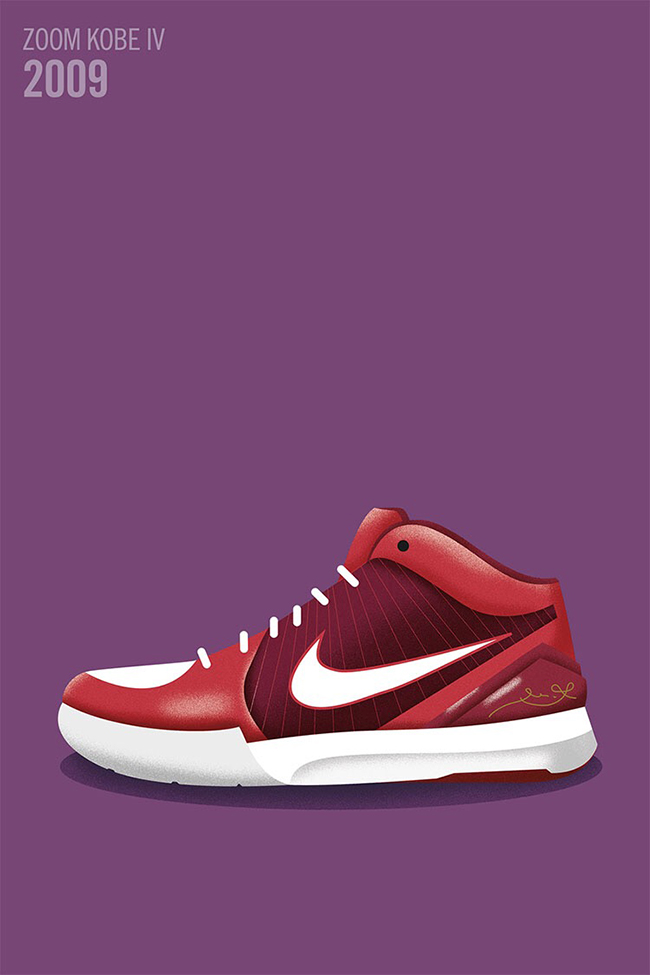 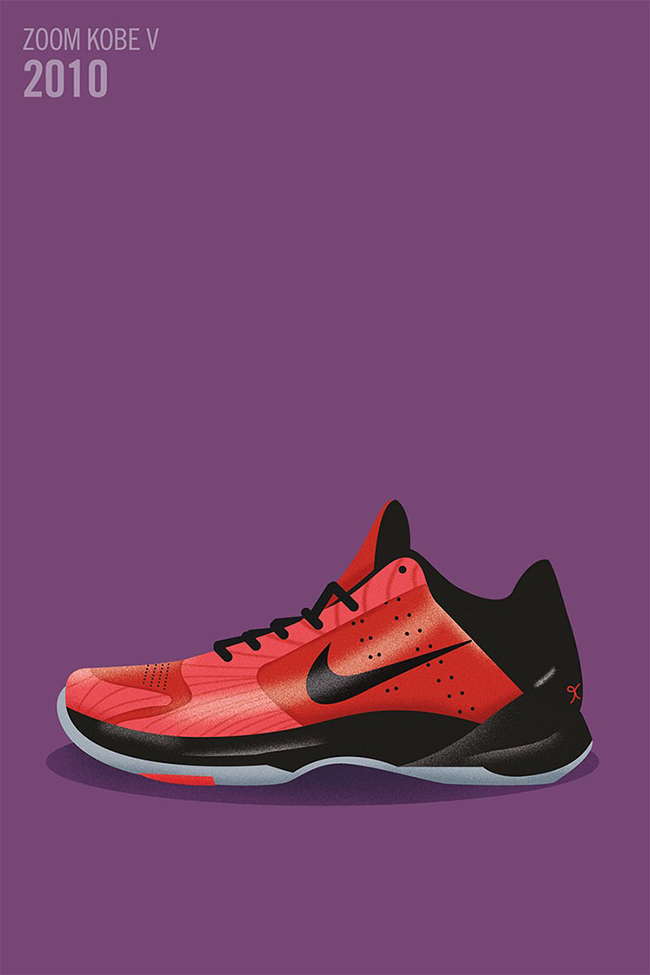 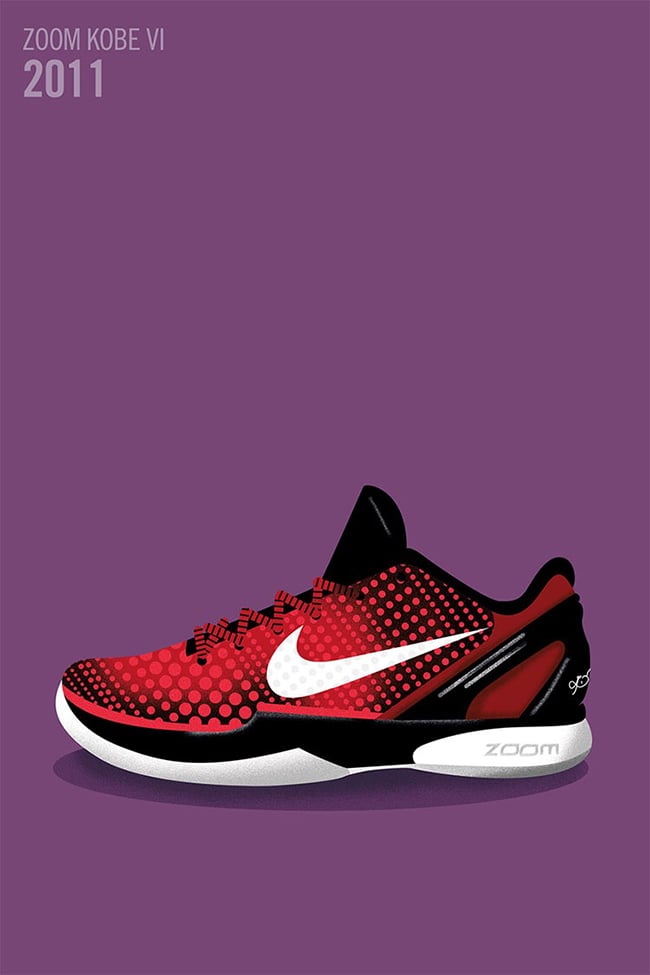 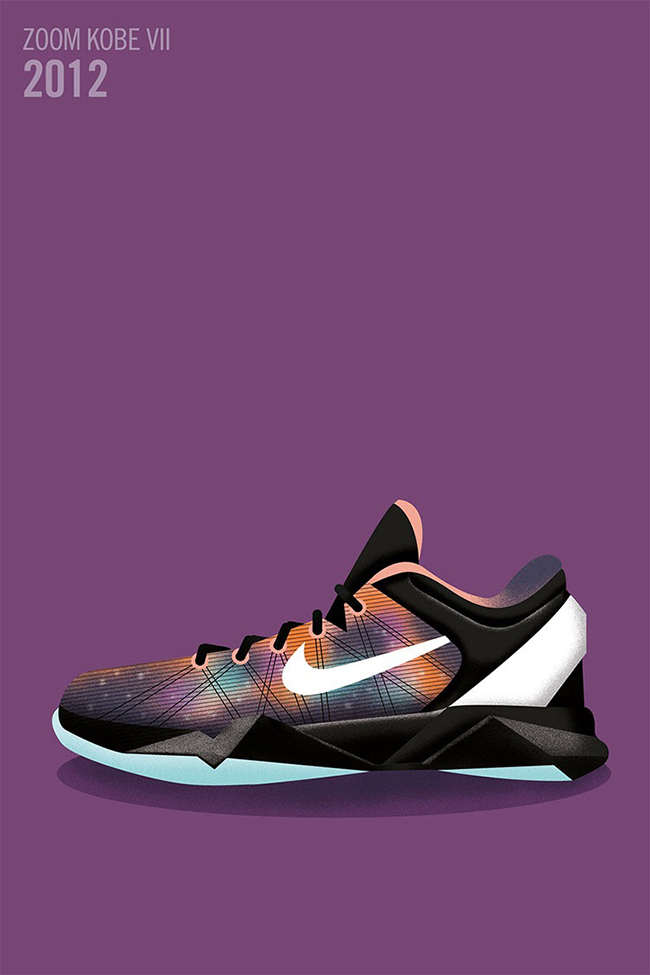 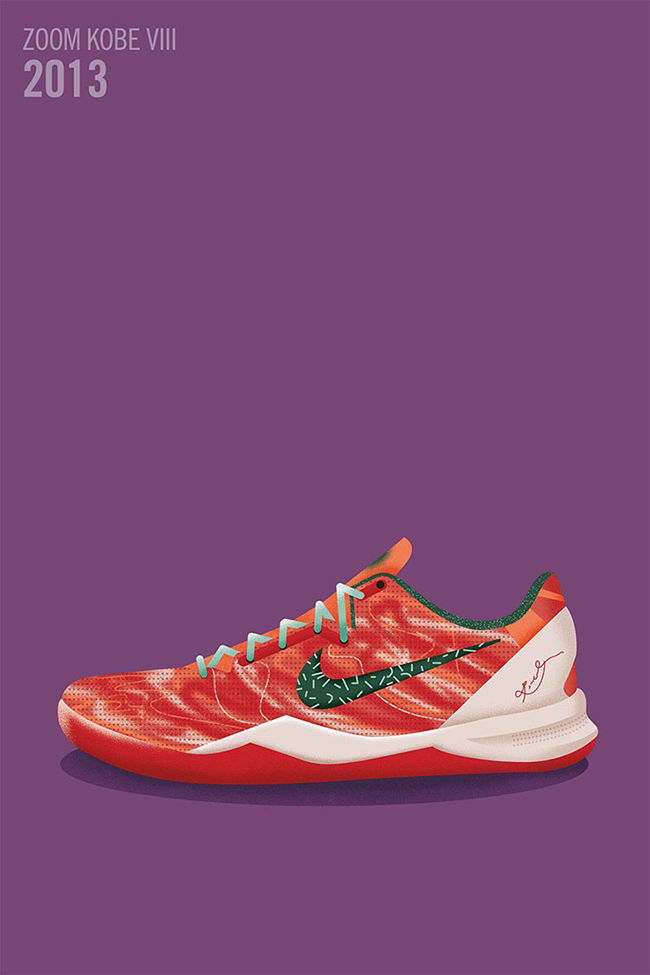 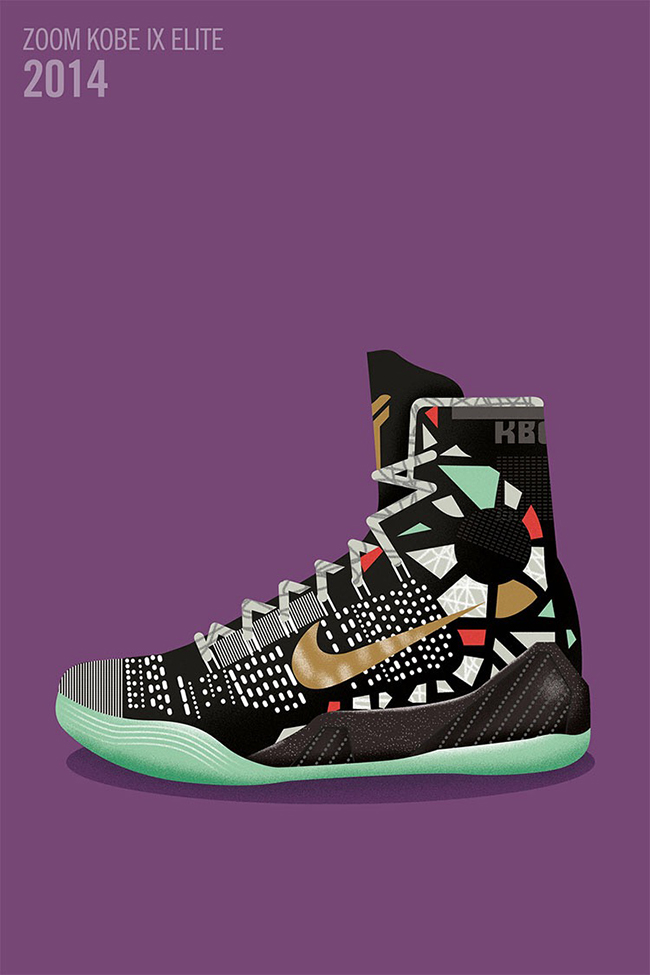 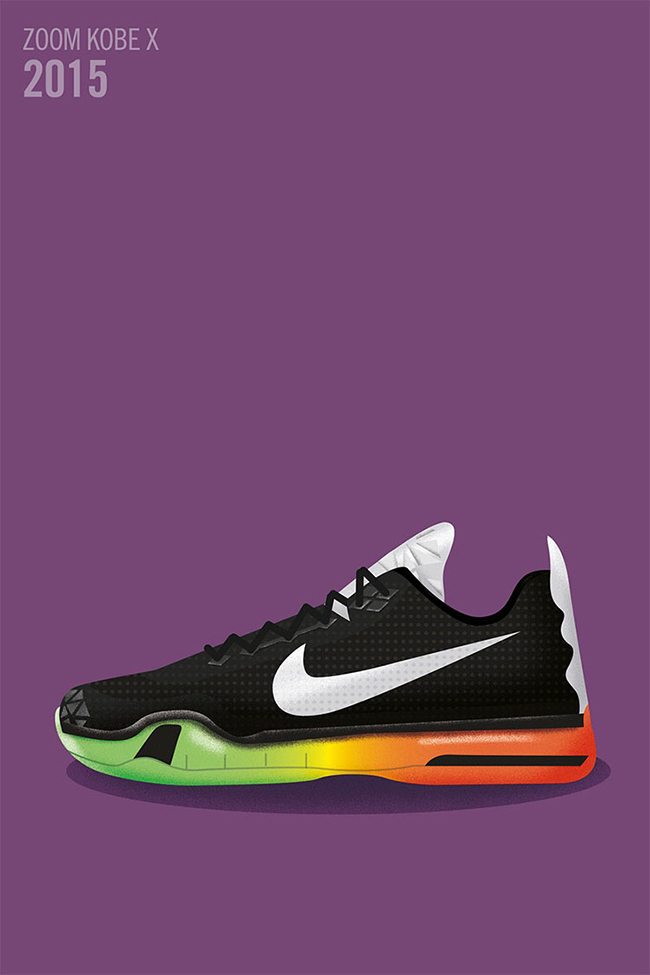 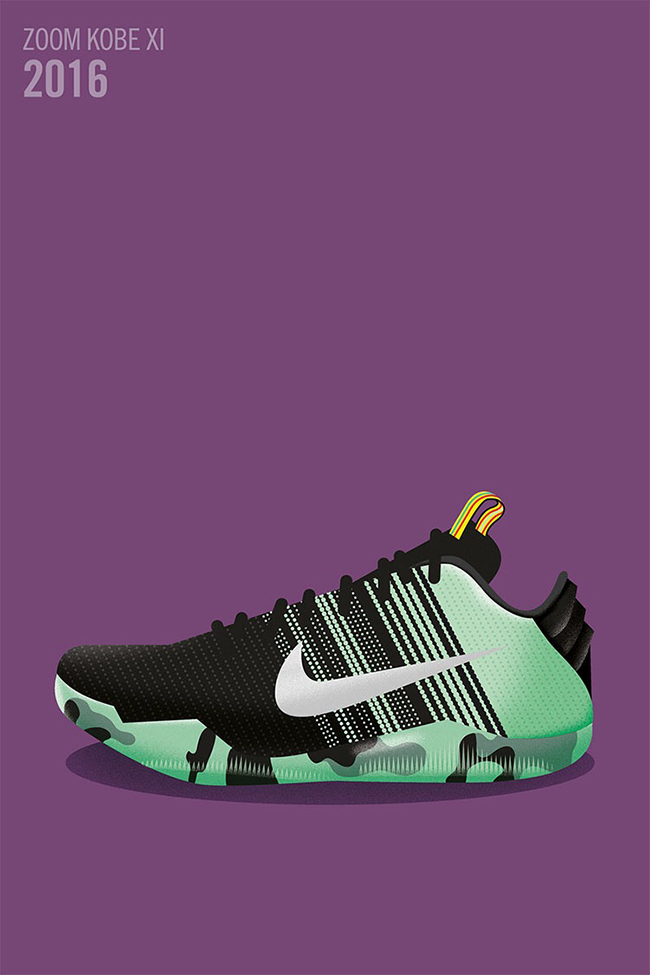