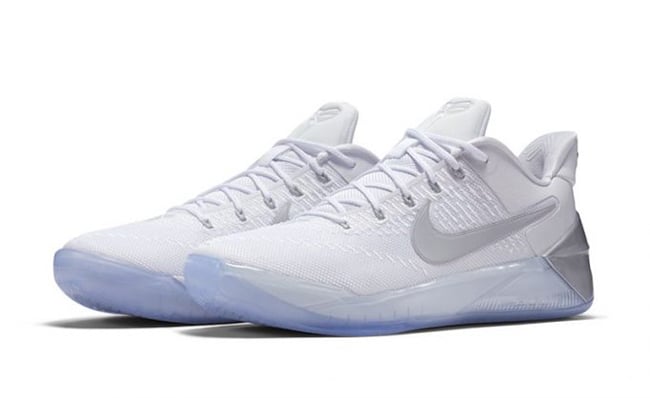 The Nike Kobe AD ‘White’ is the next release from the Kobe AD line which has a similar look to the ‘Christmas Day’ PE worn by select athletes. For the pair shown, they will release during January 2017.

This Nike Kobe AD is being dubbed ’Triple White’, although they feature a bit of Black. As you can see, the release features predominate White throughout which is shown on the synthetic leather across the heel and Engineered Mesh base. Following we have Silver accents which lands on the Nike Swoosh, Flywire cables and heel counter. Finishing the look is an icy translucent outsole.

The Nike Kobe AD White is scheduled to release at select Nike Basketball retailers on January 7th, 2017. Retail price will be $160. Continue to scroll below to check out additional images which will give you a better look. 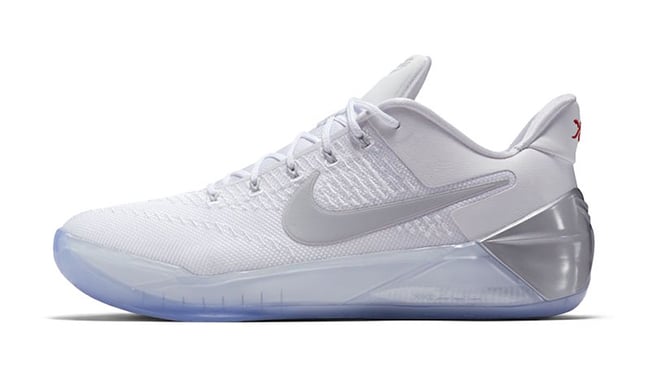 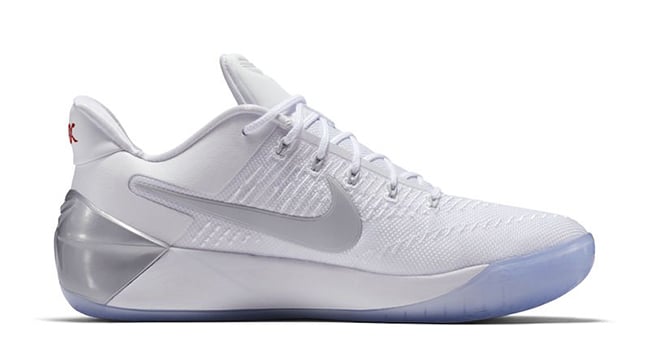 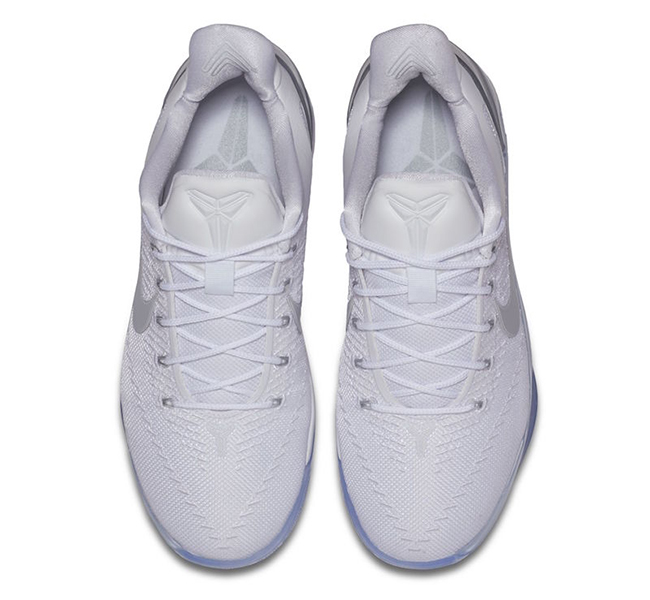 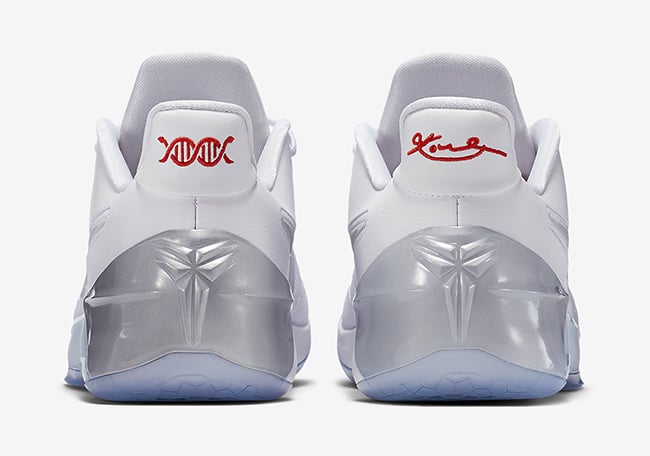 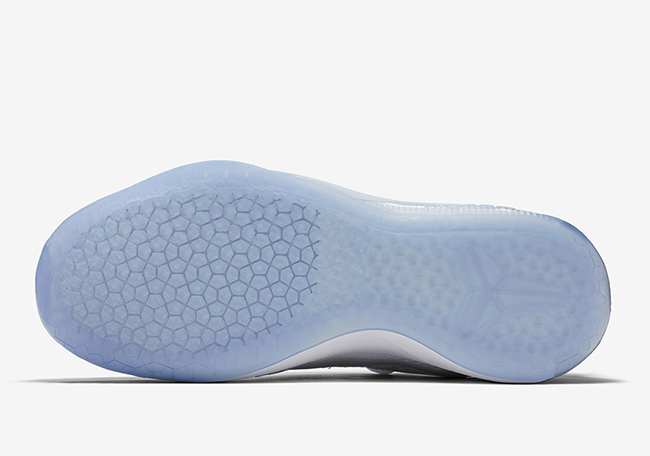