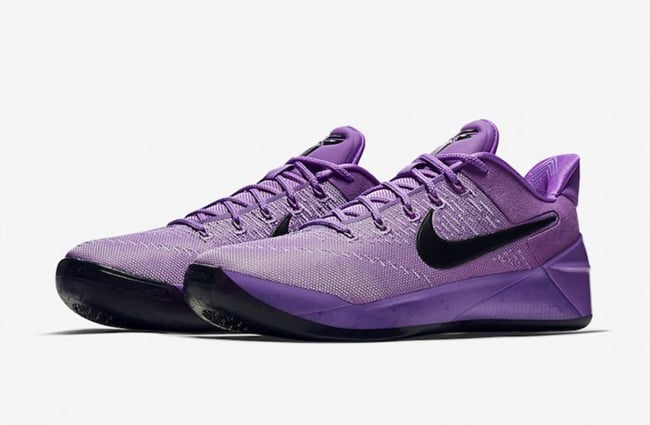 The Nike Kobe AD ‘Purple Stardust’ will be one of a handful of releases from Kobe Bryant’s signature shoe that releases during Summer 2017.

Keeping things clean, this Nike Kobe AD is highlighted in Purple Stardust and Black. Constructed with mesh across the base while suede lands on the collar while covered in Purple. Black is then applied to the Nike Swoosh, Kobe branding on the tongue, speckled across the midsole and throughout the outsole. Completing the look is Yellow which is featured on the Kobe logo located on the insole.

The Nike Kobe AD Purple Stardust is scheduled to release at select Nike Basketball retailers including Nike.com on July 1st, 2017. Retail price will be $160. For those that need a closer look at the latest Kobe AD, continue to scroll below to check out more images. 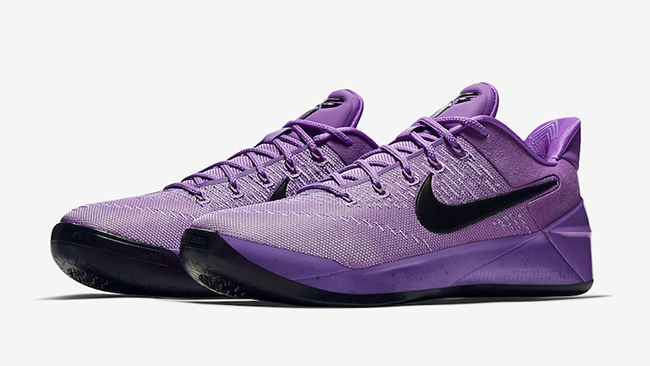 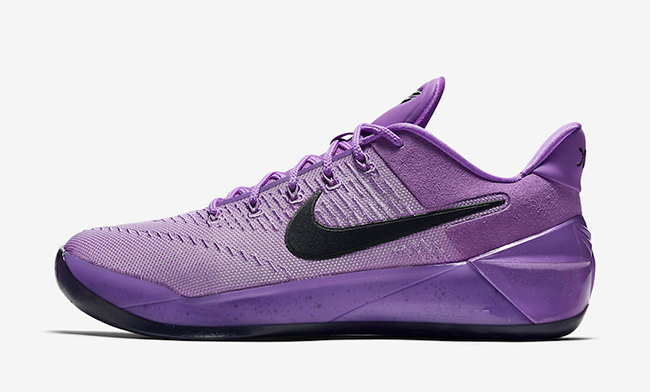 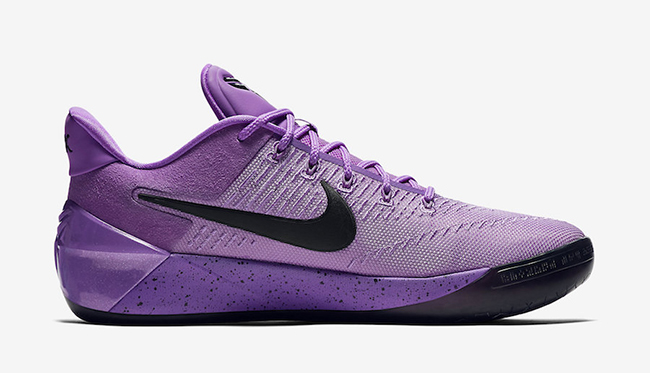 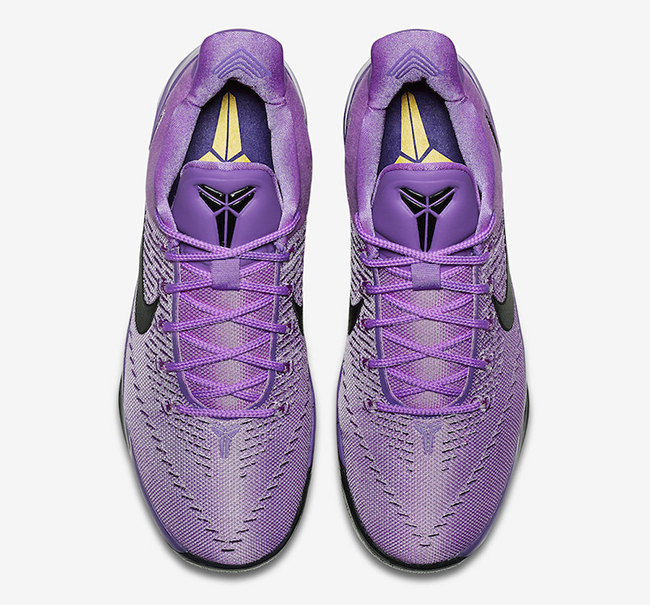 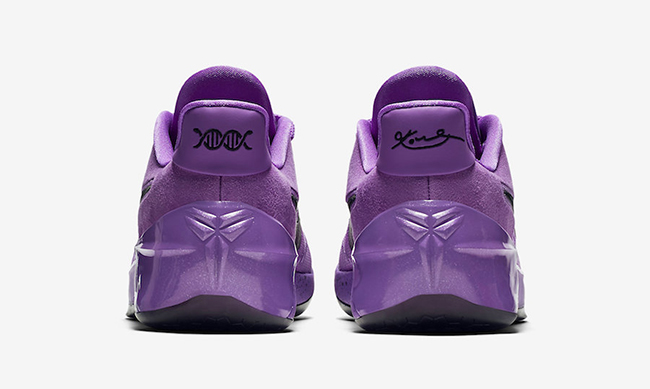 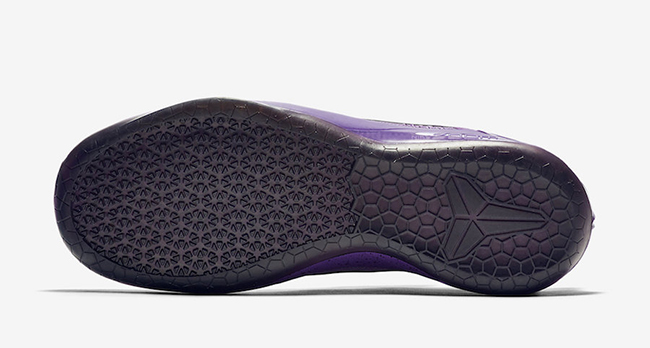 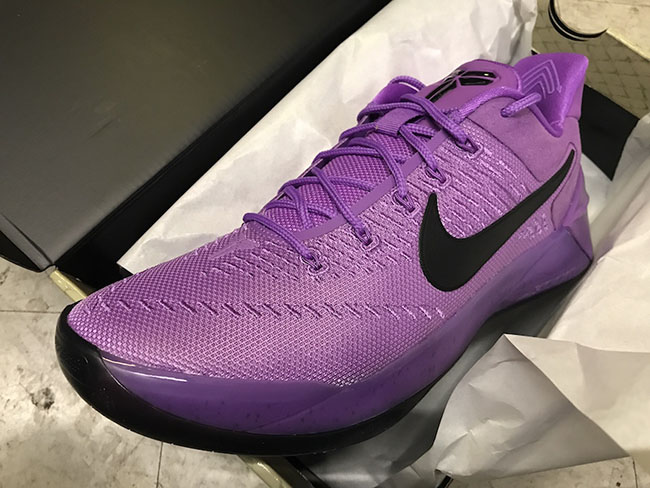 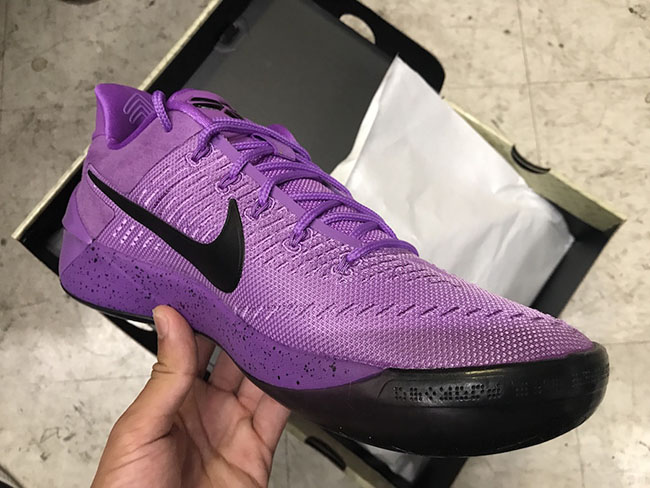 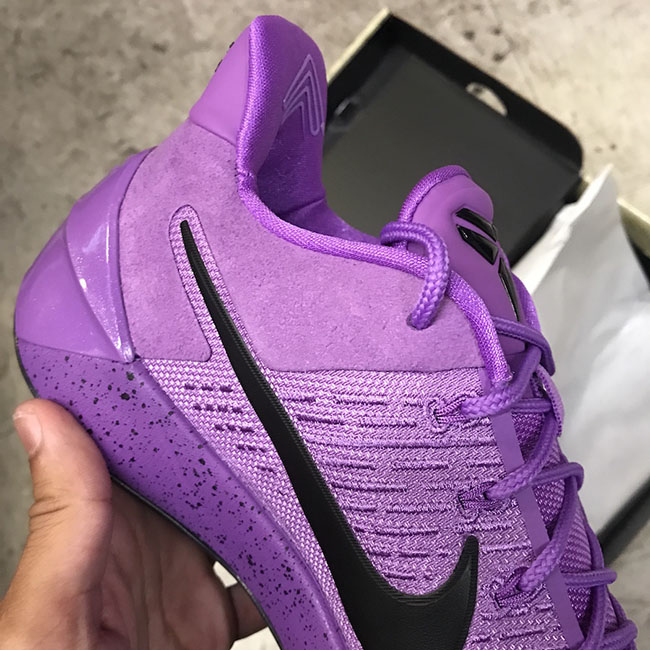 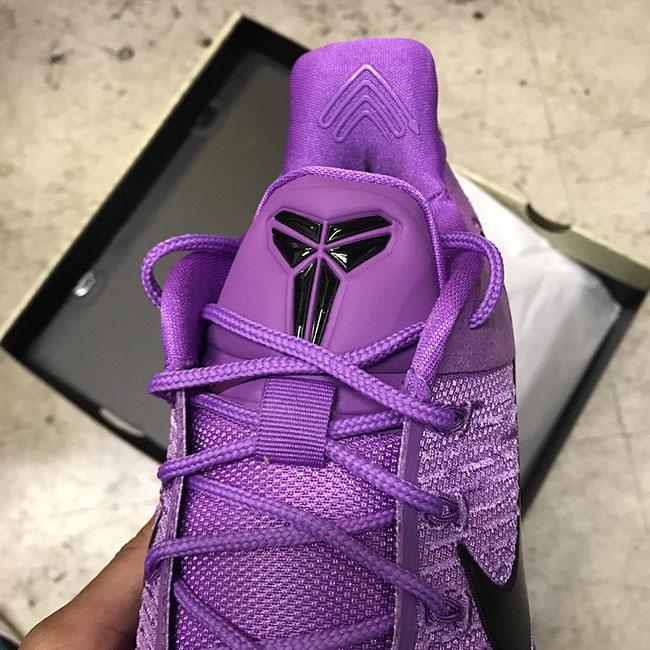 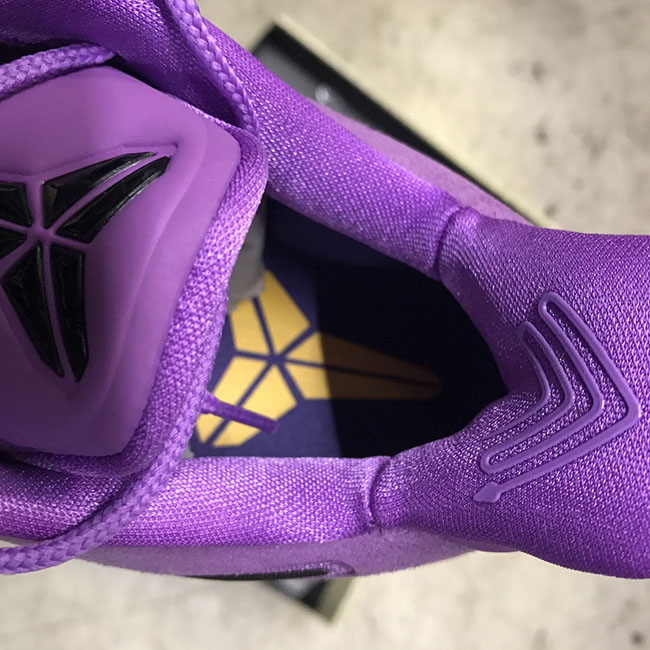 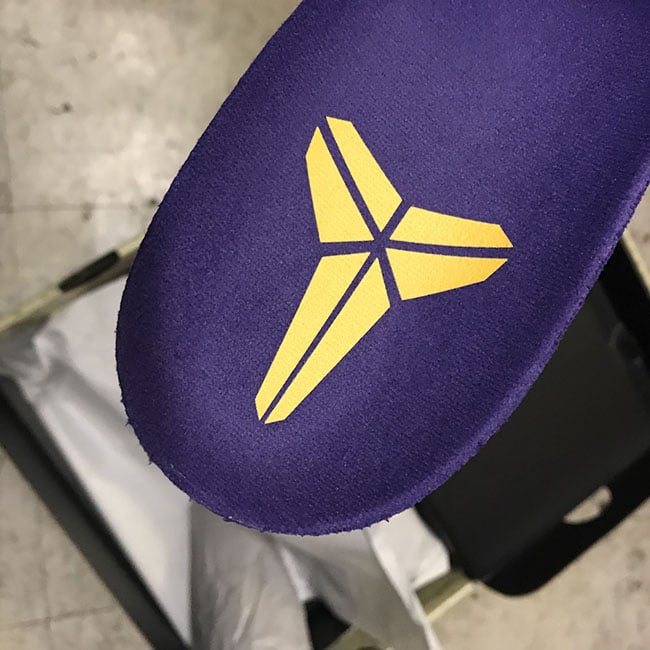 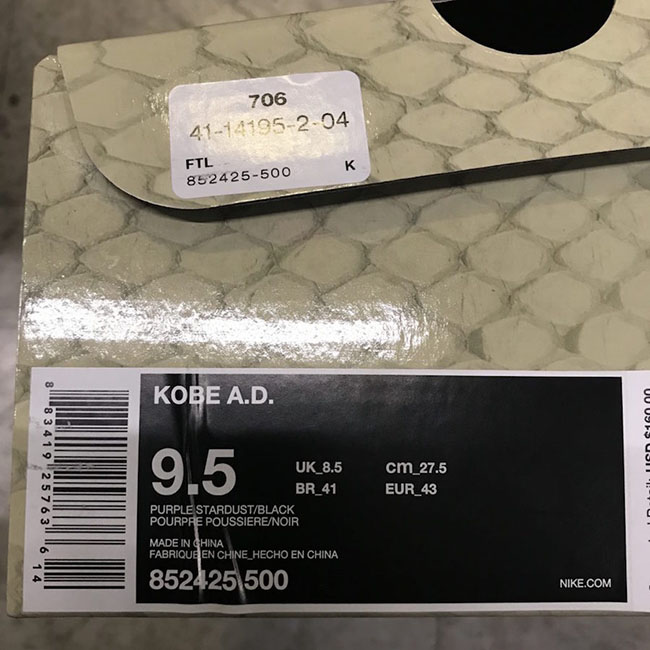