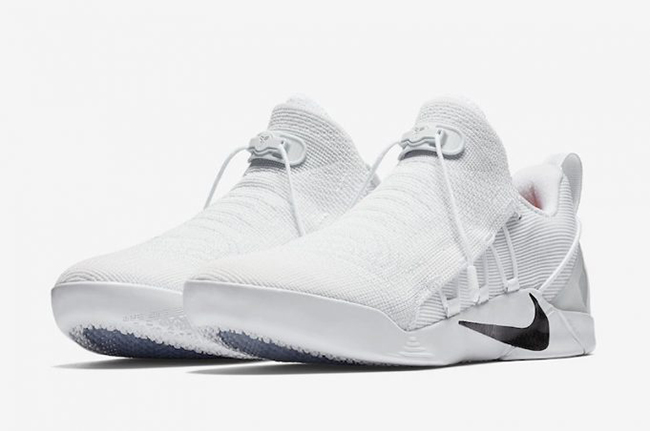 The Nike Kobe AD NXT ‘White Black’ continues the releases of Kobe Bryant’s signature shoe while keeping a clean theme for the warmer months. This Nike Kobe AD NXT will launch during May 2017.

Featuring a White and Black color combination. This Nike Kobe AD comes with a predominate White upper which runs across the Flyknit upper, midsole and liner. Black is then seen on the Nike Swoosh while Orange covers the liner. Other details include the toggle lacing system and a translucent outsole.

The Nike Kobe AD NXT White Black will debut at select Nike Basketball retailers on May 12th, 2017. Retail price is set at $200. Below you can check out more images which will give you a closer look. Let us know your thoughts on the release in the comments section below. 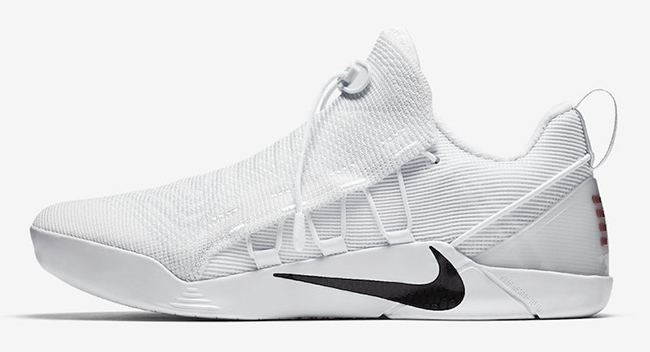 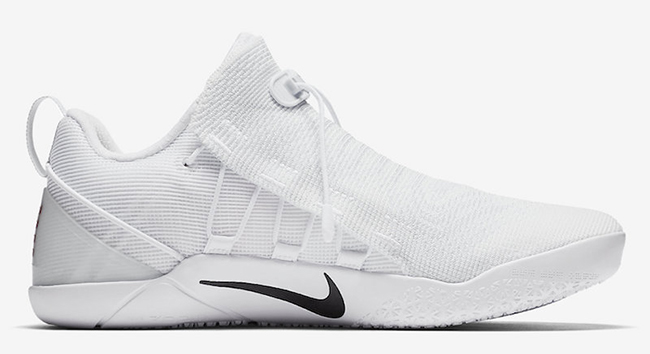 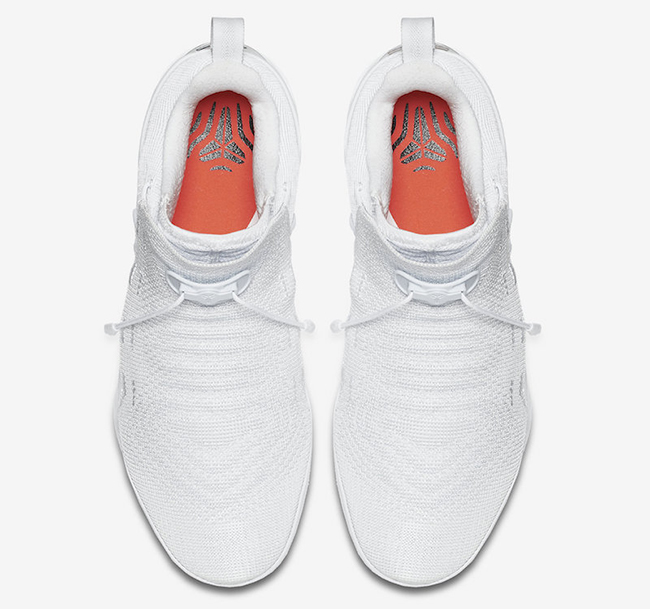 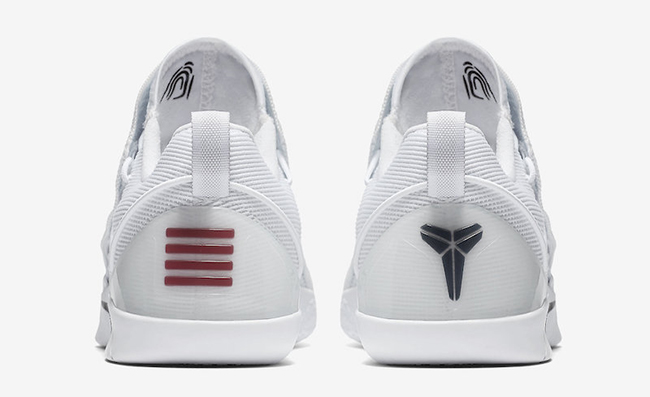 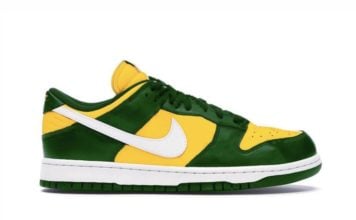