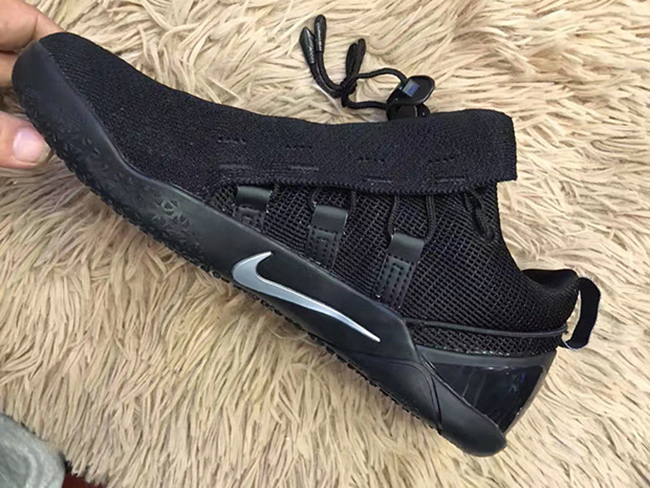 Nike Basketball will unleash more Kobe AD NXT color options. The next one is the Nike Kobe AD NXT ’Triple Black’ which will debut for Summer.

As you can see, this Nike Kobe AD NXT comes dressed in a predominate Black color theme resulting in the nickname Triple Black. The only other shade used is Metallic Silver which lands on the Nike Swoosh. In addition we have Flyknit across the uppers, your traditional shroud along with a Black Zoom Air unit.

The Nike Kobe AD NXT Triple Black is scheduled to release at select Nike Basketball retailers on June 3rd, 2017. Retail price will be $200. Continue to scroll below to check out additional photos which will give you a closer look. 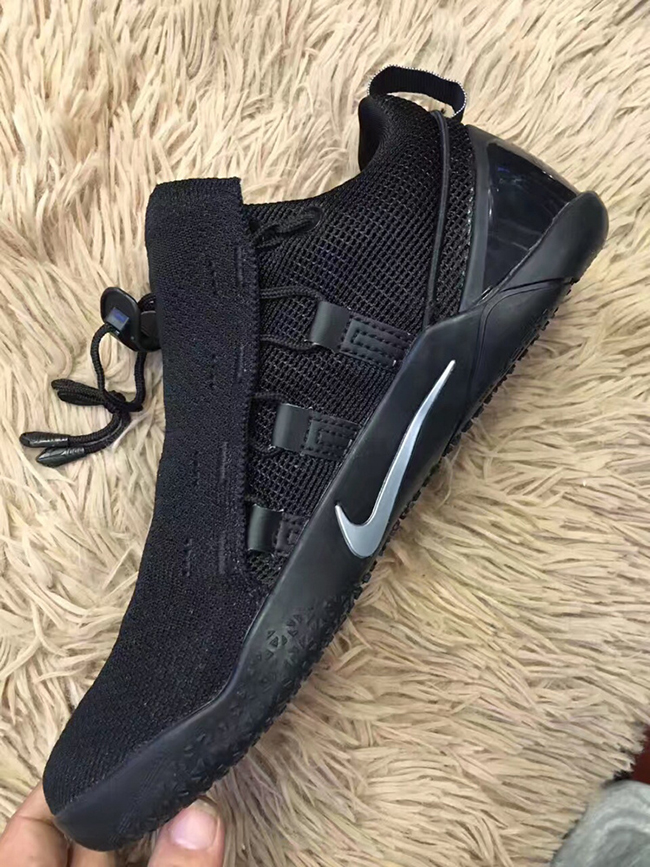