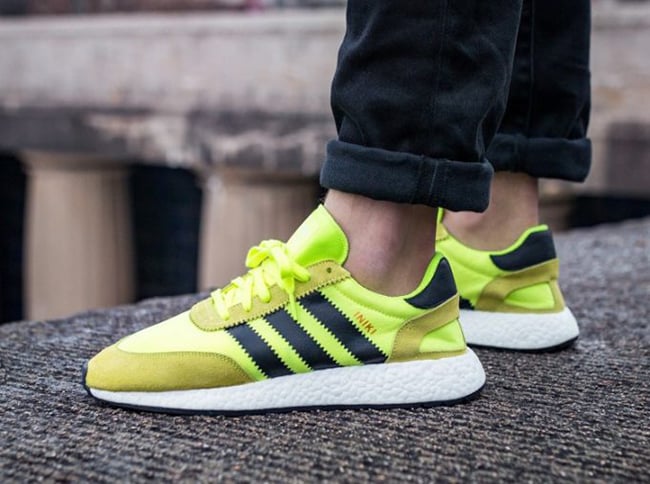 This adidas Iniki Runner Boost comes dressed in a Solar Yellow, Core Black and Footwear White color theme. The base features a stretch mesh while suede lands on the overlays which is done in Solar Red. In addition we have a serrated Three Stripes branding while White covers the Boost midsole. Finishing the look is Black across the outsole.

The adidas Iniki Runner Boost Solar Yellow will release at select adidas Originals retailers on April 20th, 2017. Retail price will be $120. Continue to scroll below to check out more images which will give you a closer look. 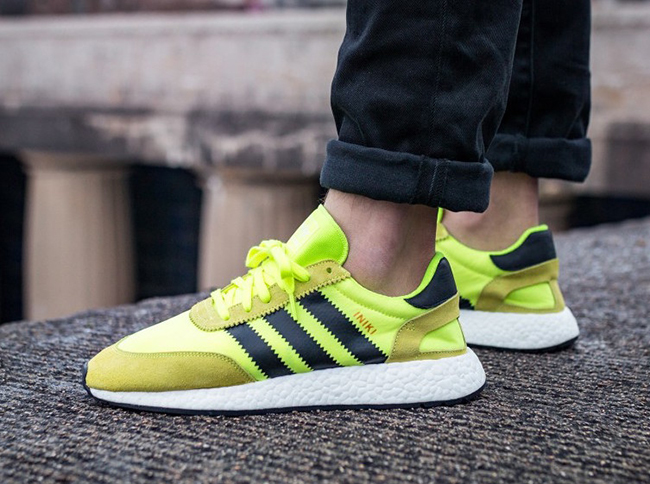 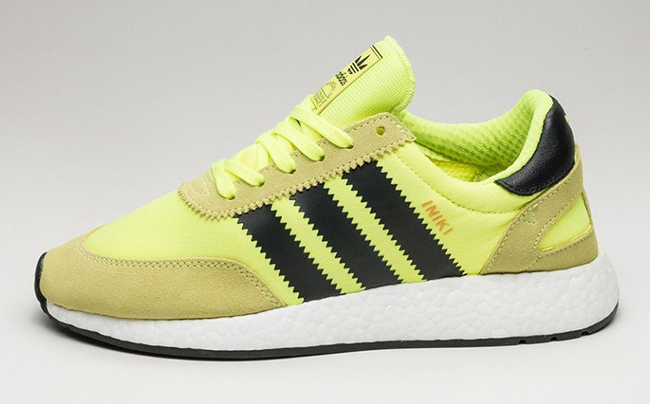 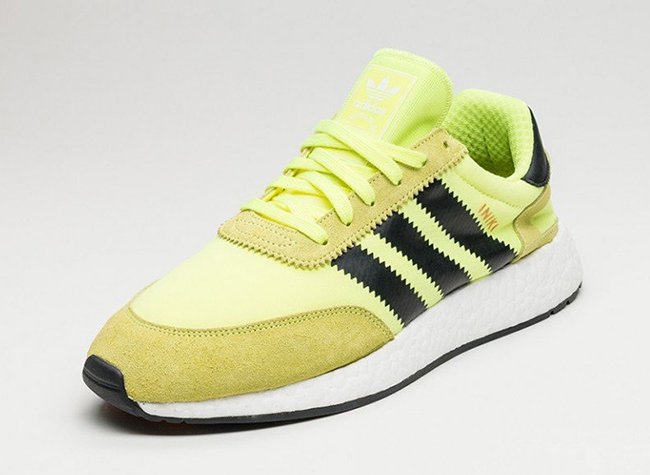 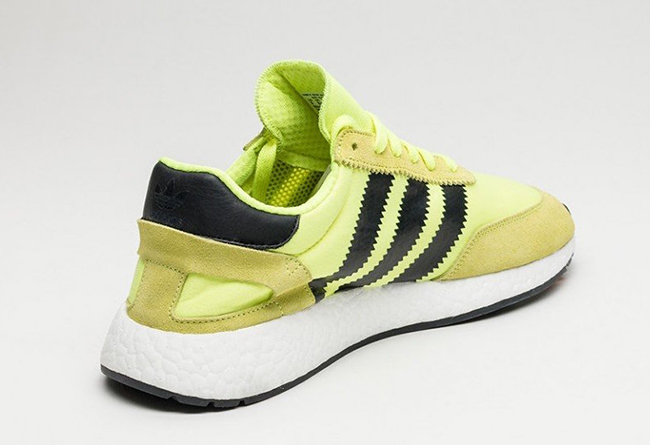