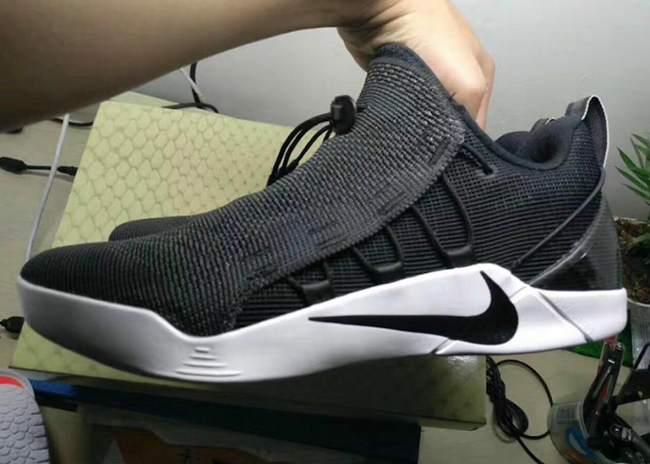 Once again, this Nike Kobe AD NXT features a clean color combination but this time uses Dark Grey, White and Black. In addition, they are constructed with Flyknit on the shroud while using a Zoom Air unit. Dark Grey is used predominately across the uppers while Black lands on the Nike Swoosh. Completing the look is White across the midsole along with a translucent outsole.

At the time of writing, a release date for the Nike Kobe AD NXT Dark Grey has yet to be announced. However they are expected to launch at select Nike Basketball retailers during Spring 2017. Retail price will be $200. Below you can check out more images which will give you a closer look. 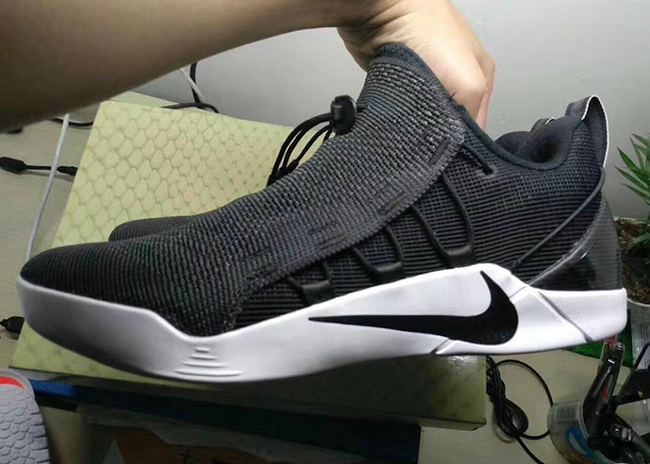 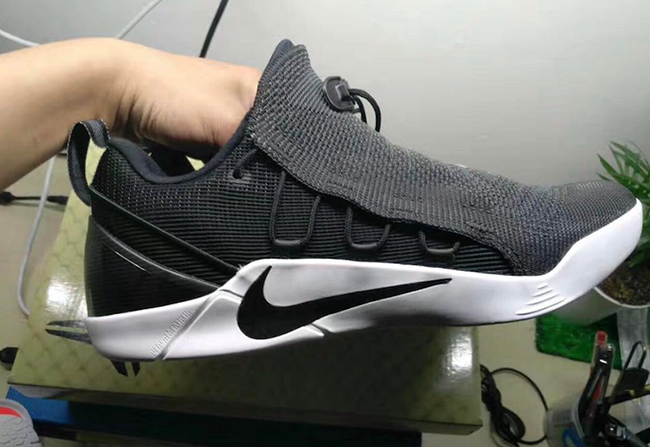 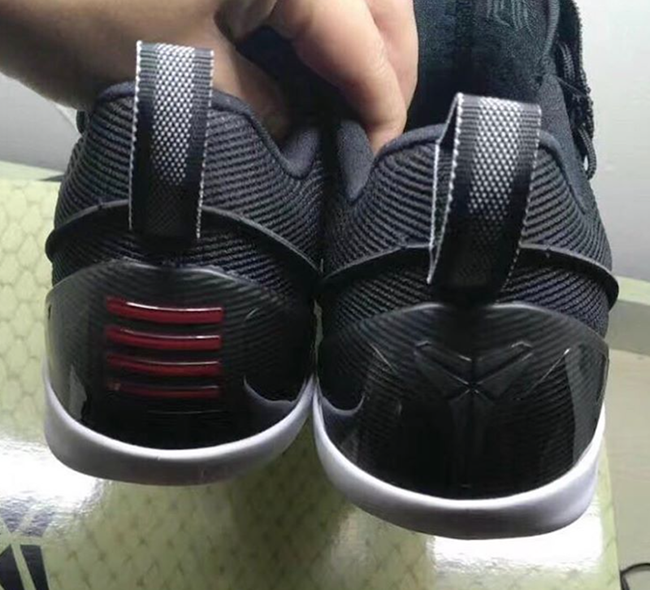 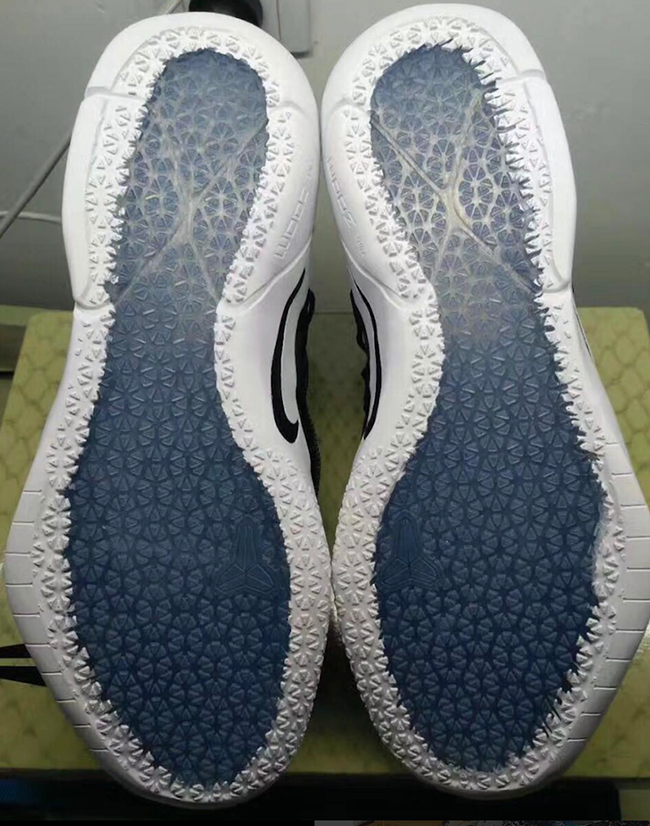