Although it appears that this Nike Kobe AD NXT comes only dressed in Black and White, they actually feature Metallic Silver which lands on the Flyknit upper. The base comes in Black while the shade covers the heel, liner and lace toggle. The insole will display a bright shade of Orange while White covers the midsole. Other details include a Black Nike Swoosh on the midsole and a translucent outsole.

The Nike Kobe AD NXT Black White is scheduled to release at select Nike Basketball retailers on June 3rd, 2017. You will also have the chance to purchase at Nike.com. Retail price is set at $200. Below you can check out more images which will give you a closer look. 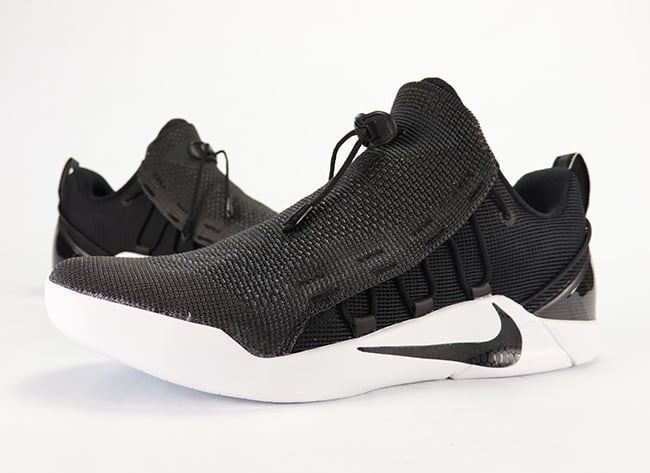 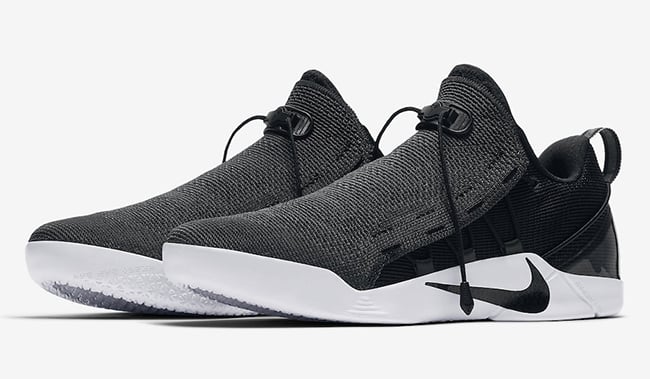 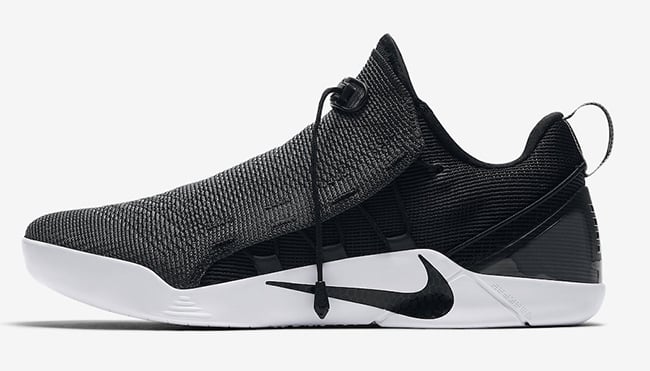 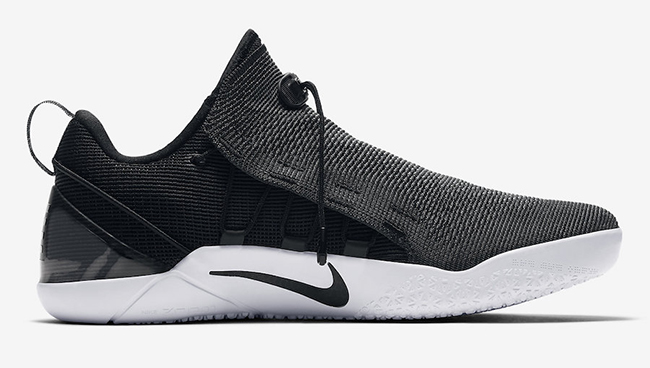 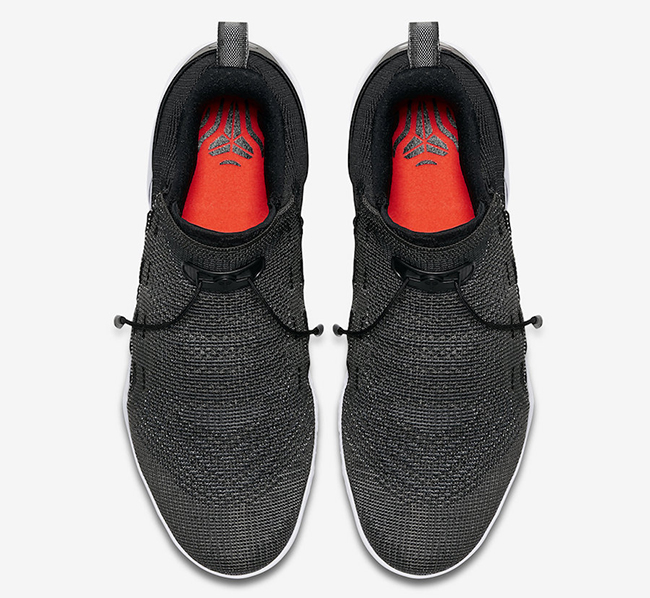 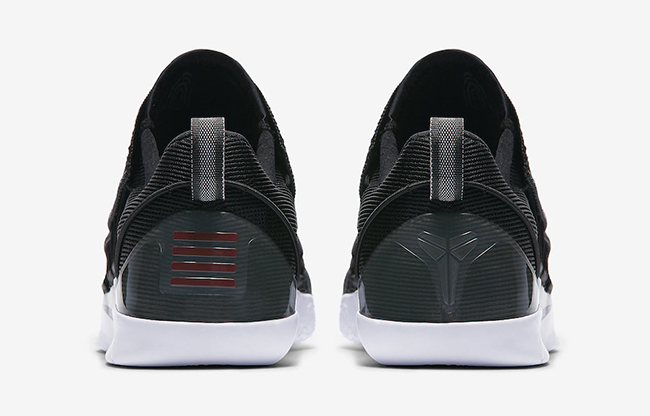