HomeNikeKobe Bryant’s Next Sneaker Releasing is the Nike Kobe A.D.

Kobe Bryant’s Next Sneaker Releasing is the Nike Kobe A.D. 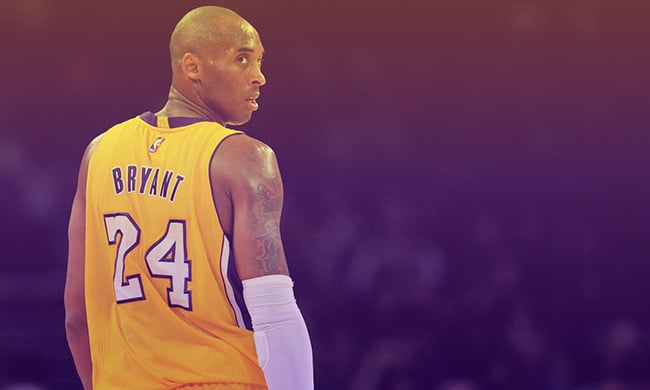 For those waiting on the next Kobe Bryant sneaker to release, it won’t be the Nike Kobe 12. Nike Basketball will launch a new model called the Nike Kobe AD which stands for ‘After Death’.

Don’t worry, the Nike Kobe 12 is still releasing, but just after the Nike Kobe A.D. Images have yet to surface of the model, however there is some information. The first pair will drop on November 23rd which will come in Brown, Olive and Yellow. Next we have an all Black launching on December 16th. Last but not least a Red and Black will drop on January 20th, 2017.

Like mentioned, images of the Nike Kobe AD has yet to leak, however the basic Nike scans have, however it doesn’t give us much of a look of what’s to come. Once additional updates become available along with a first look, we will make sure to update you. 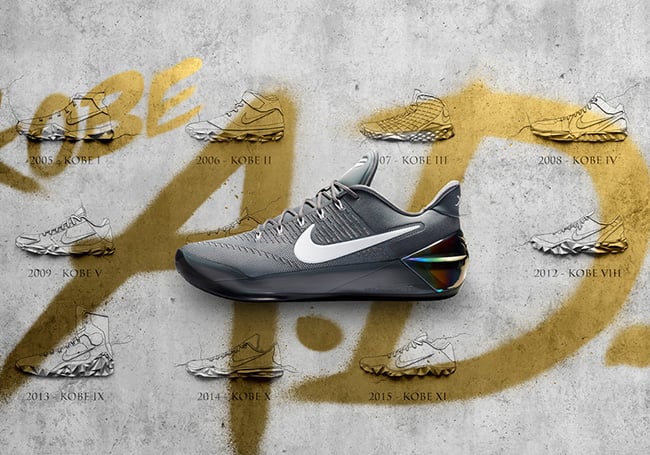 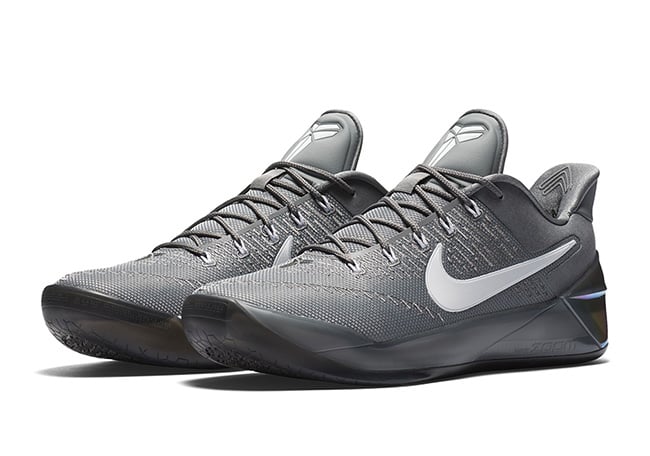 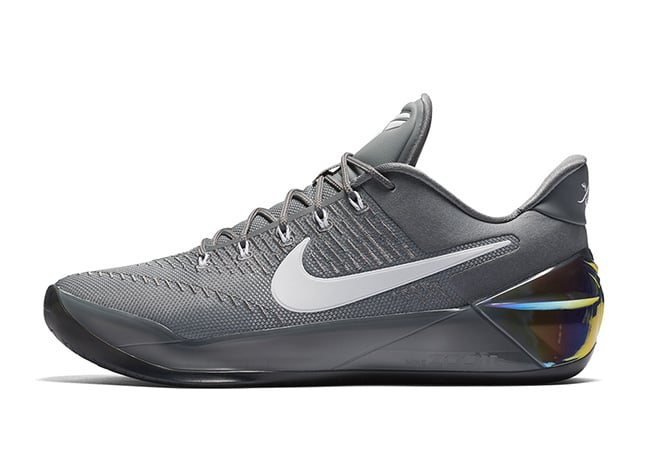 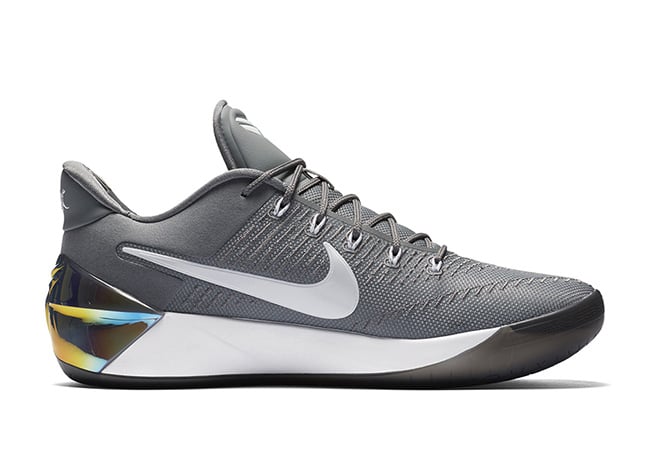 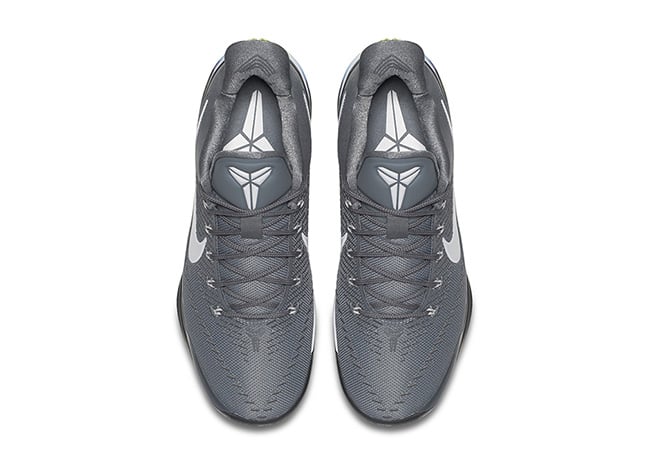 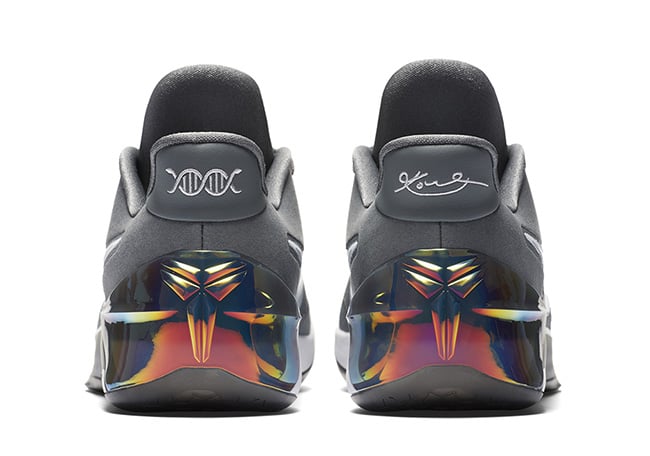 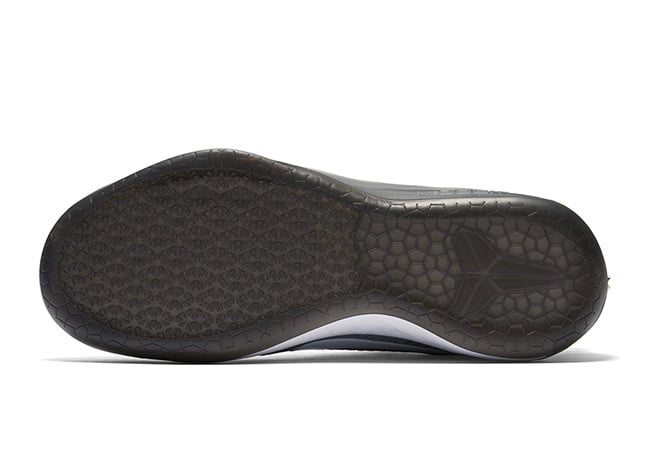 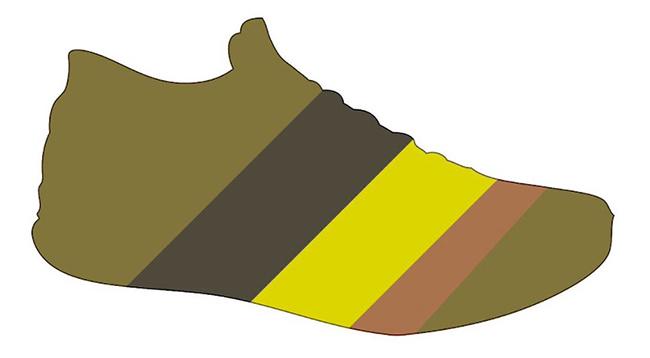 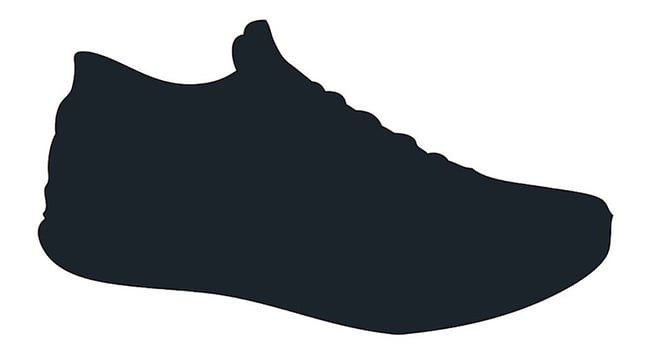 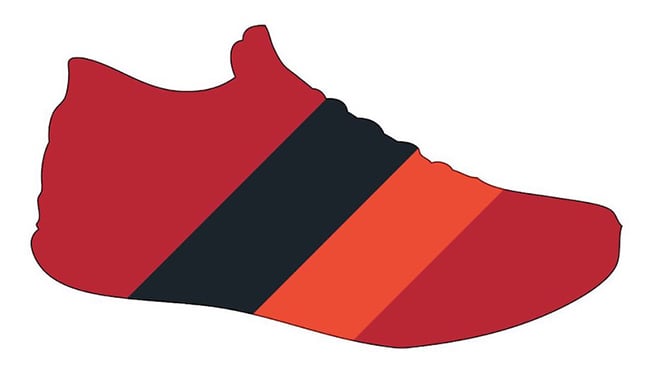