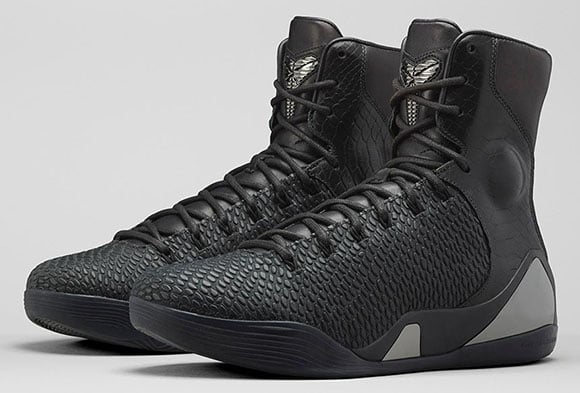 The last release for 2014 from the Nike Kobe 9 line is inspired by Bryant’s on-court mentality, the Black Mamba. Today we have official images of the Kobe 9 KRM EXT High.

The Kobe 9 KRM EXT High ‘Black Mamba’ uses similar textures and shapes of the Red Octobers that recently released. Scales are placed around the uppers while the collar uses a softer reptile scale approach. Dressed in all black, the midsole will also dawn shiny black windows. 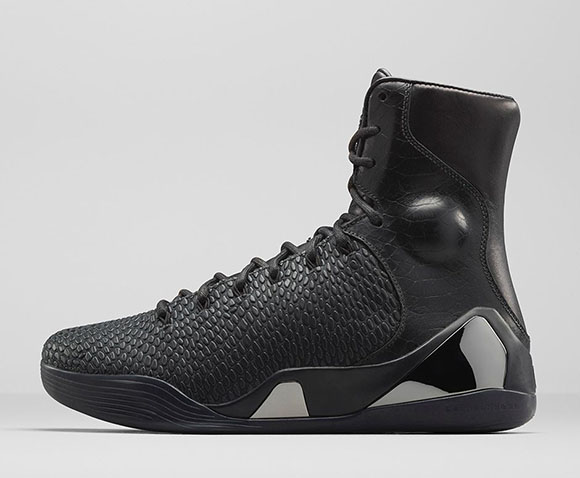 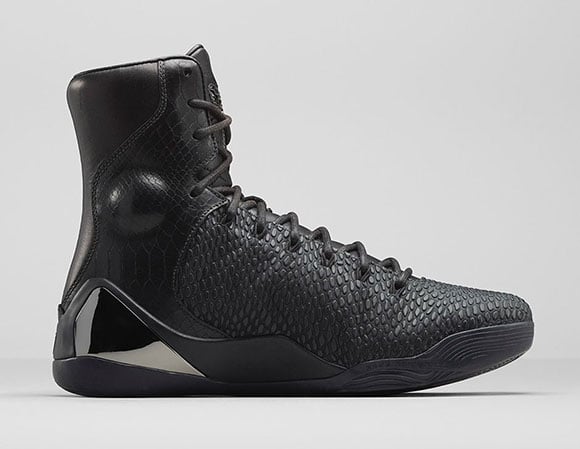 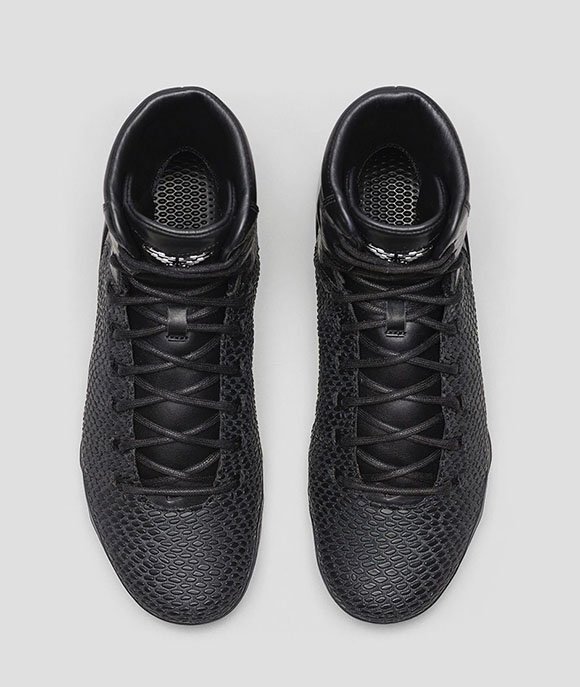 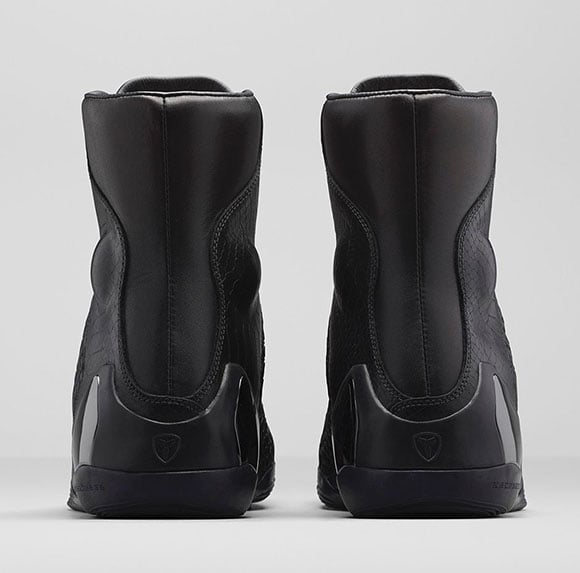 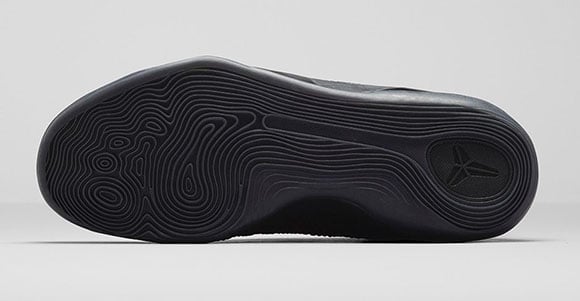