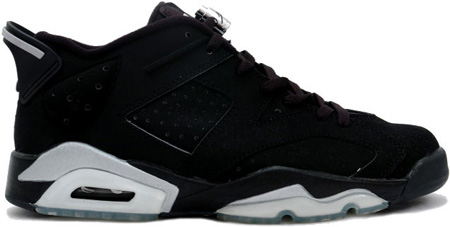 The two pairs of Air Jordan 6 Lows for 2015 will be the black/metallic silver-white which originally released in 2002 and will be back in August and a new color scheme of white/ghost green-insignia blue which is scheduled to release in September.

Do you plan on purchasing any of the Jordan 6 Lows releasing in 2015? Let us know by dropping a comment below.

Note: Picture above is the 2002 release, while the two below are catalog scans. 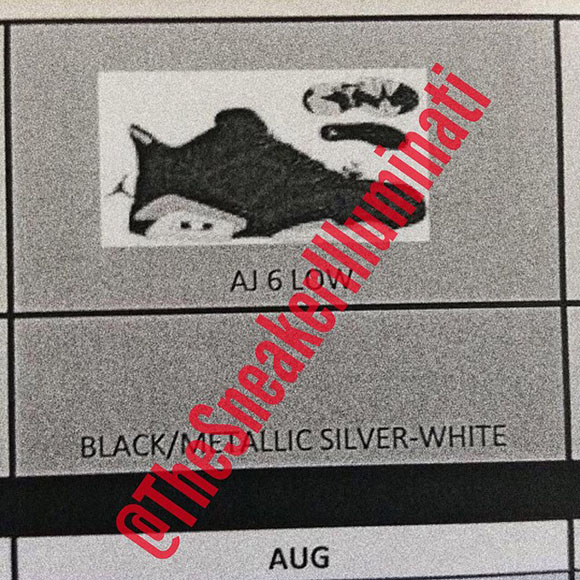 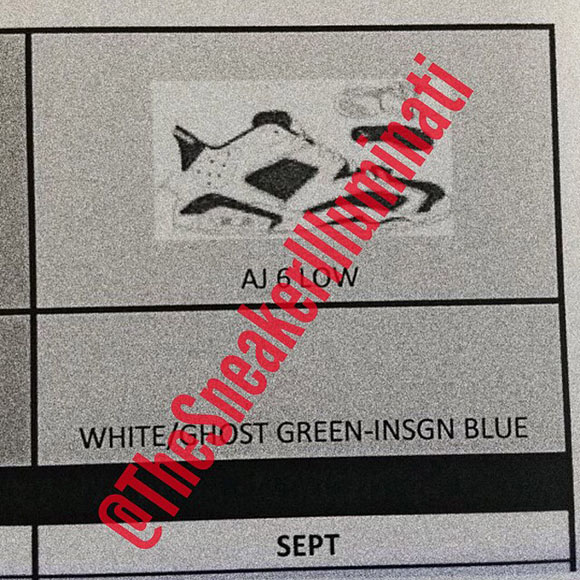