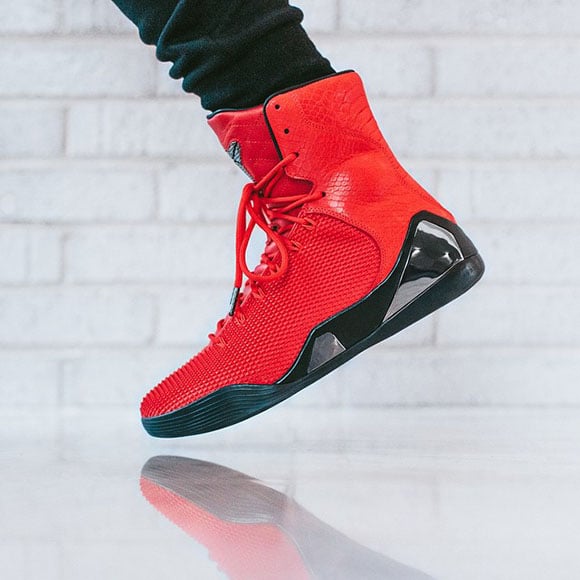 We won’t see any more ‘Red October’s’ from Nike and Kanye West, but we can nickname other shoes released by the brand and in this case this pair of Kobe 9 EXT easily grabbed the RO nickname.

Today we bring you another look at the Red October Nike Kobe 9 EXT High KRM. Featuring a red pyramid and reptile print on the uppers, black lands on the midsole, tongue and liner while the brand used a shiny chrome window on the midsole.

The Kobe 9 EXT ‘Red October’ will release at Nike Sportswear accounts this Friday, December 19th 2014 for $275. 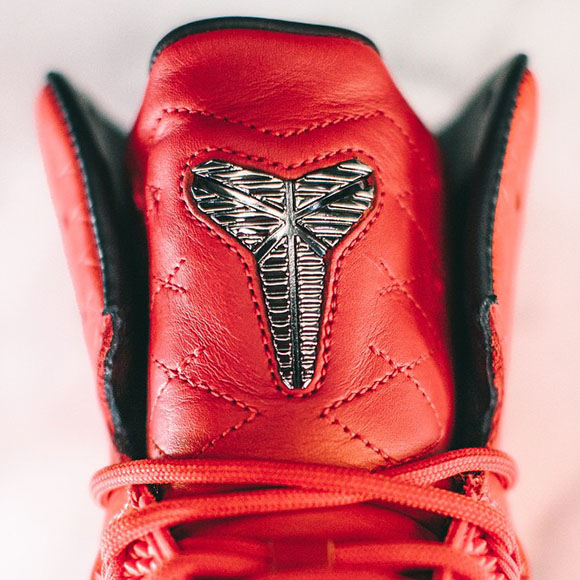 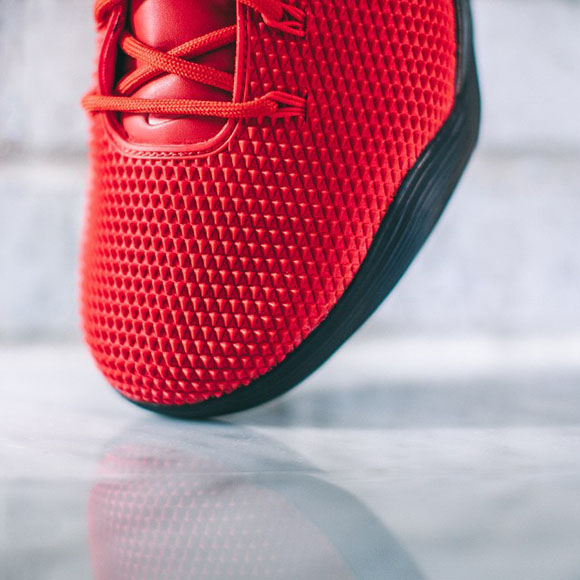