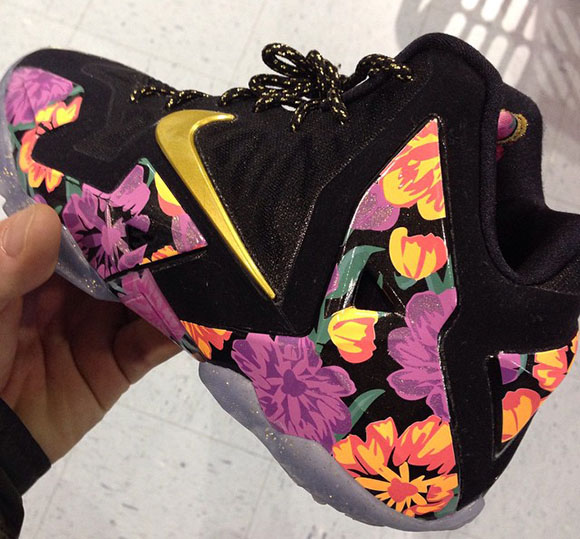 Last year LeBron James married his longtime girlfriend Savannah Brinson and of course both their boys were in the wedding. Nike gave their son Bryce James a special pair of LeBron 11 for the event.

Featuring a black base and multi-colored flowers that look to be hand-drawn was on display at the “Stark Got Sole” event in Ohio. We are not sure how many pairs Nike produced for Bryce, but it in order for someone to get their hands on this pair almost has to be family to LeBron.

LeBron also had the same pair made for him which he showed off last year. Would you like to see a similar theme release on the LeBron 12? 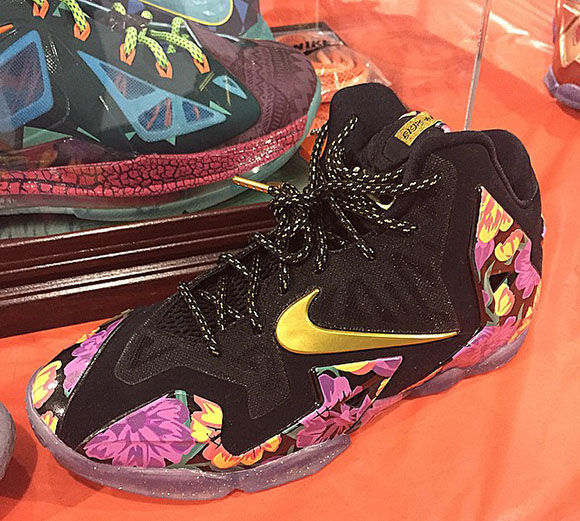 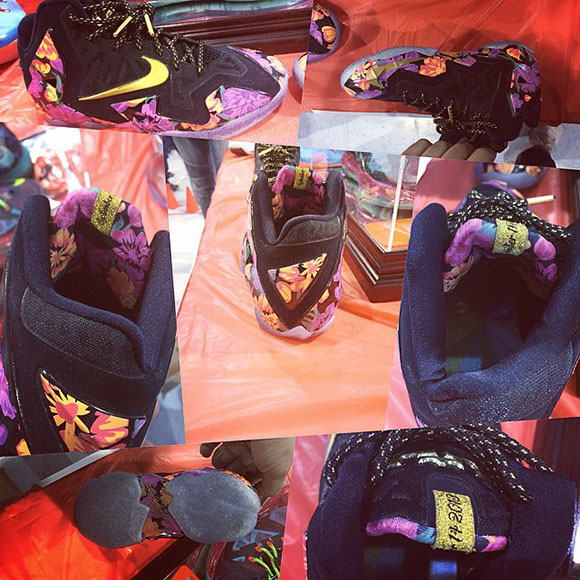