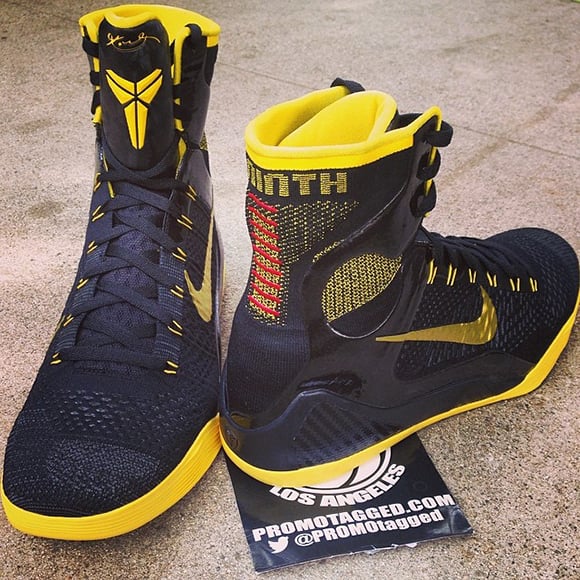 We haven’t seen a lot of Nike Kobe 9 Elite PE’s, seems like more players are a fan of the EM model (including us). One pair recently showed up known as Hollywood Nights.

More than likely we won’t see anyone lace this pair up during the Playoffs, but still a nice gem to add if you’re able to get your hands on them.

The uppers use predominate black with hints of yellow. What grabs the most attention is the metallic good Swoosh.

Do you think the ‘Hollywood Nights’ nickname is fitting? 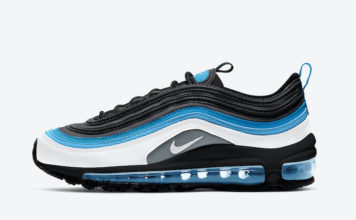