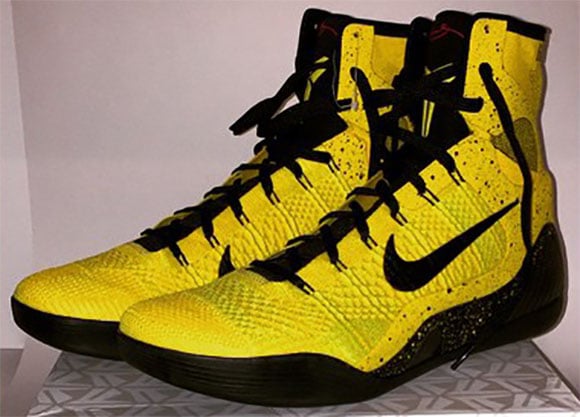 When you’re Terrell Owens, you get awesome gifts from other incredible athletes. For example, on Christmas Owens received this pair of Nike Kobe 9 Elites known as ‘Bruce Lee’ as a gift from none other than Kobe Bryant. Although Christmas was over a month ago, the sneakers have went unseen until today. He did however posted them on December 20th.

The Kobe 9 Elite uses a yellow and black theme that is reminiscent to Bruce Lee’s jumpsuit in the movie Game of Death. The uppers which are dressed in yellow are joined with a black midsole. Altering speckled pattern is seen on the midsole and around the heel.

Sadly the ‘Bruce Lee’ Nike Kobe 9 Elite was a gift and will not release, but if you have a close relationship to Kobe, we’re sure he can pull some strings for you. 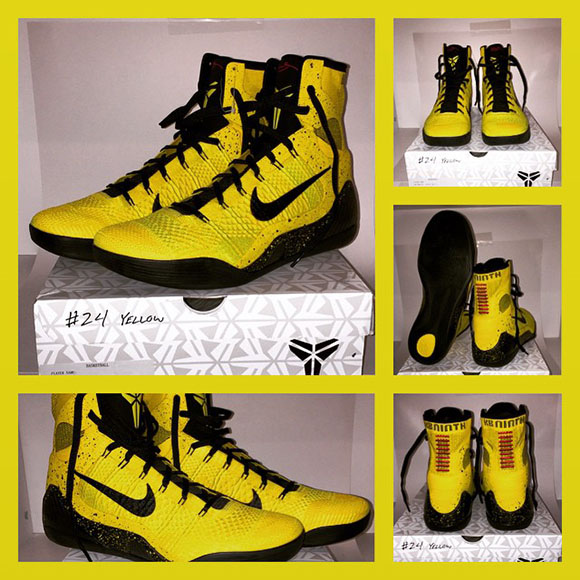 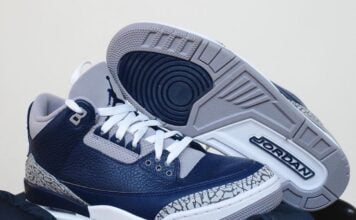