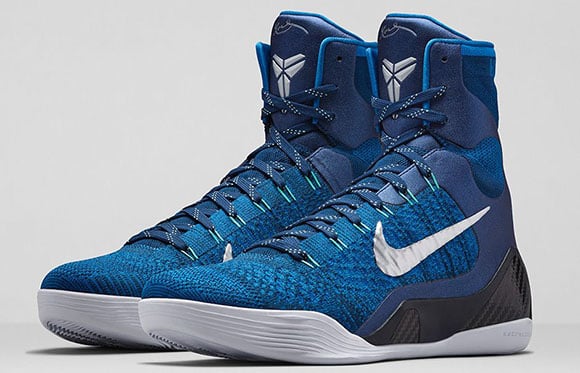 The Los Angeles Lakers greatest era was known as the ‘Showtime’ era during the 1980s. At the time, the late Jerry Buss was majority owner. Paying tribute to Buss, Nike and Kobe Bryant are releasing the ‘Brave Blue’ Kobe 9 Elite and finally we have official images.

Jerry Buss loved to play poker, and in fact took 3rd place in the 1991 World Series of Poker and in 2003 took 2nd place in the World Poker Tour Freeroll Invitational. A quick Google Image search will show you that Jerry loved to wear blue while playing, in fact multiple shades of blue. This is why the Nike Kobe 9 Elite Brave Blue features three different shades.

The Brave Blue Kobe 9 Elite inspired by Jerry Buss is releasing October 18th 2014 for $225. Check out more images below. 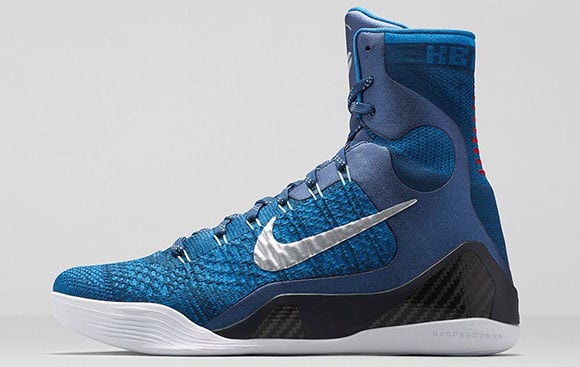 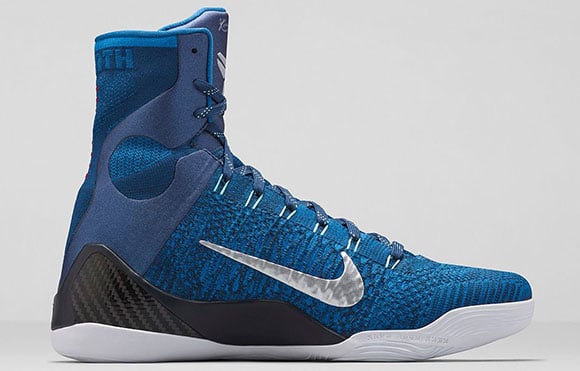 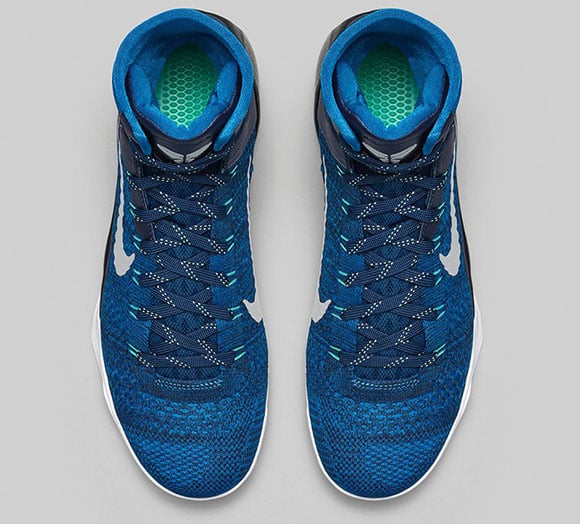 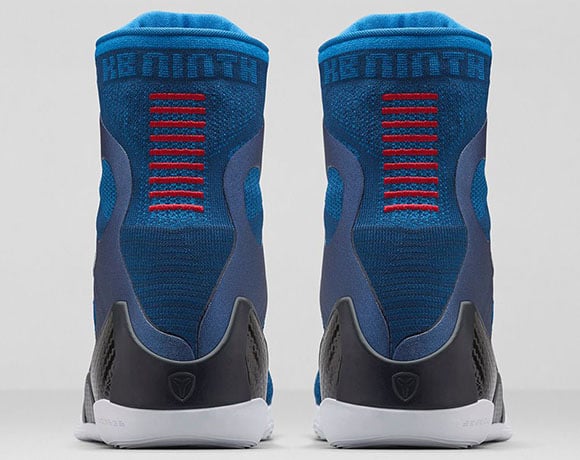