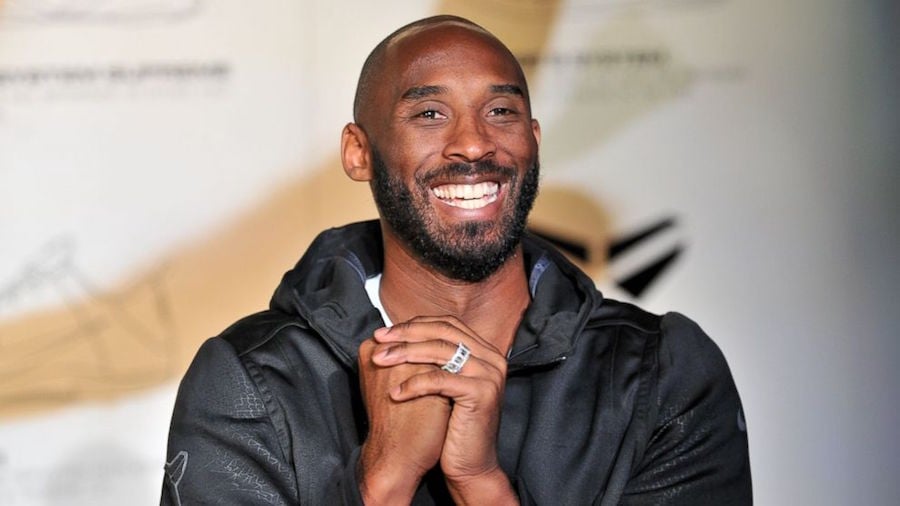 Kobe Bryant’s next signature shoe will be coming soon. At Nike’s investor day, CEO Mark Parker along with Kobe Bryant announced his next model, the Nike Kobe 360.

From Kobe Bryant, he said the focus of his new Nike Kobe 360 is to create a balance, the ultimate balance of lightweight performance without compromising stability. He also said the following when describing his new performance signature shoe: “Love and Fear/Balancing/Yin and Yang minimal with great strength”.

At the time of writing, release information or a retail price has yet to be announced for the Nike Kobe 360. Once we have more information and a first look, we will make sure to update you.