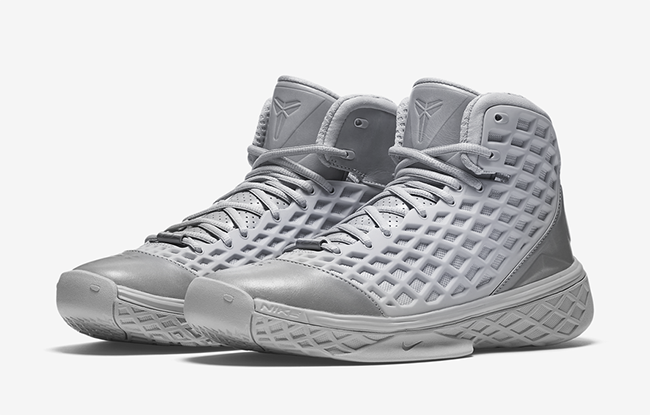 The Nike Zoom Kobe 3 will be the fourth shoe and the third apart of Bryant’s signature line to debut apart of the Nike Kobe FTB ‘Black Mamba’ Collection. The will also be one of the last pairs to launch from the collection during March.

The Kobe 3 will feature Matte Silver throughout the entire shoes. Taking another premium approach, the diamond design you see through the uppers was inspired by Kobe Bryant’s daughter, Diamante. Other details include Gold branding on the insoles and two hangtags.

Get a closer look at the Nike Zoom Kobe 3 FTB below which are the official images. Expect them to release on March 28th, 2016 in limited numbers. Select Nike Sportswear accounts will have them along with the Nike SNKRS App. Retail price will be $200. Will this be one of the shoes you’re going after apart of the collection? Let us know by leaving a comment below. 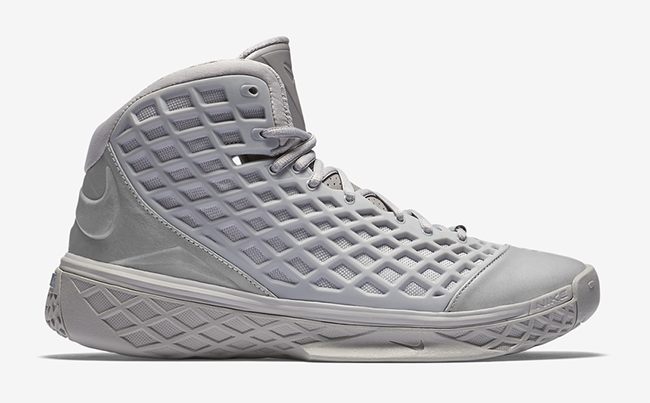 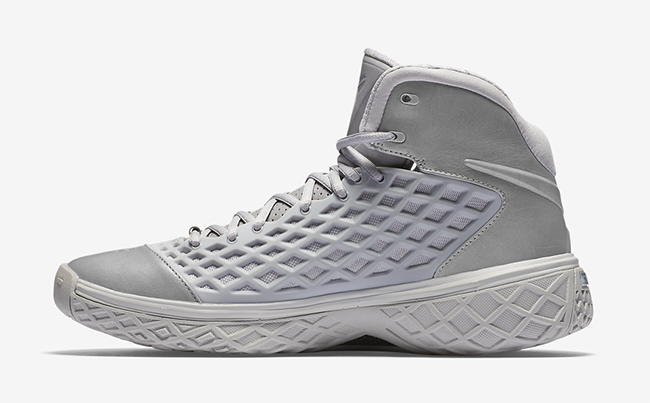 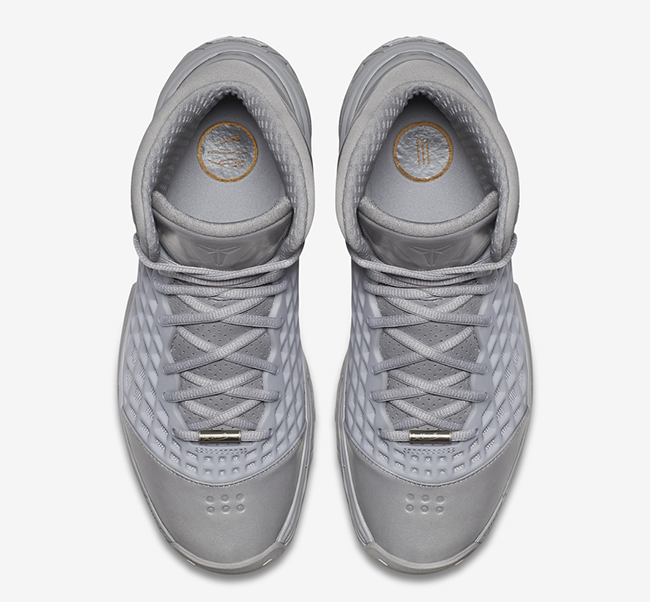 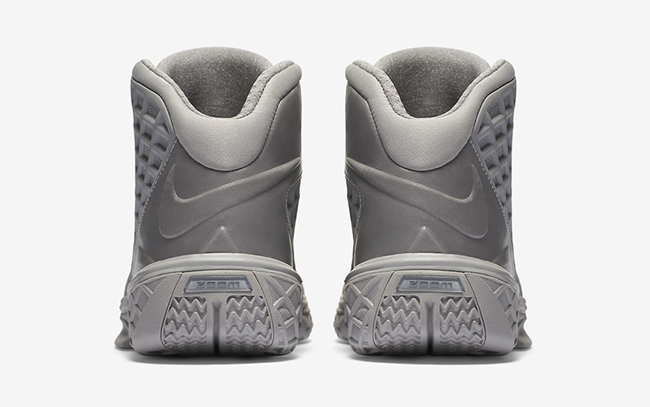 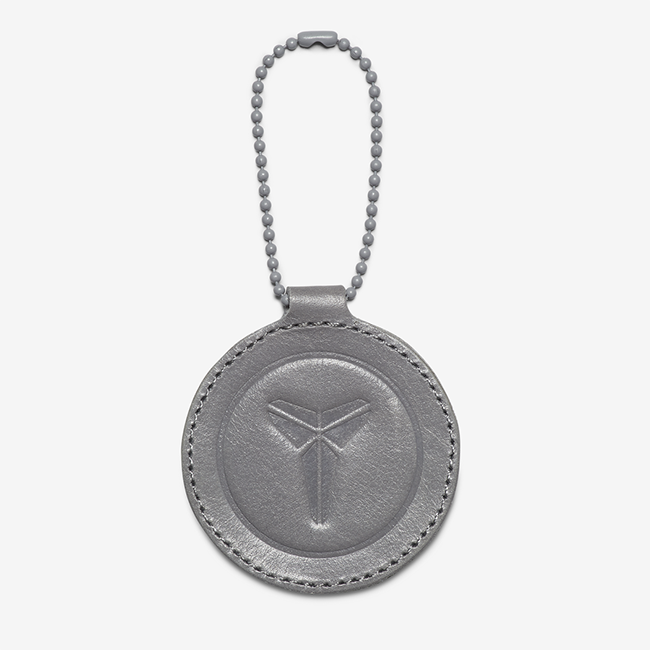 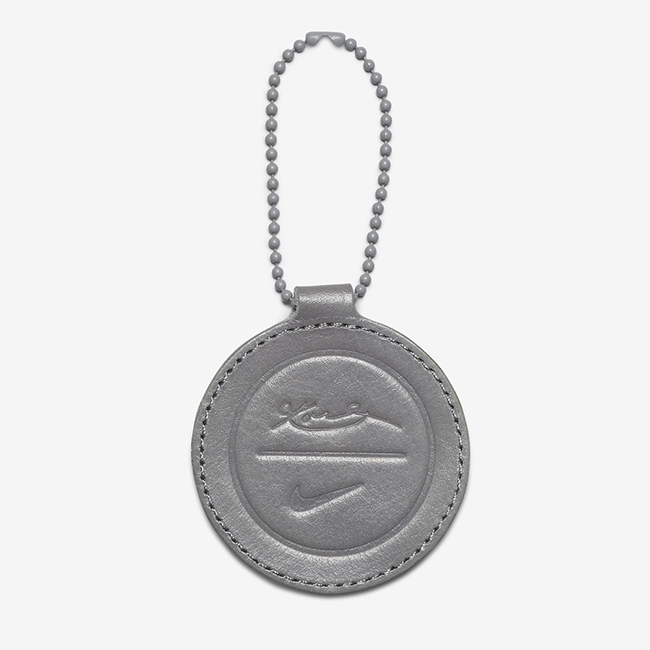