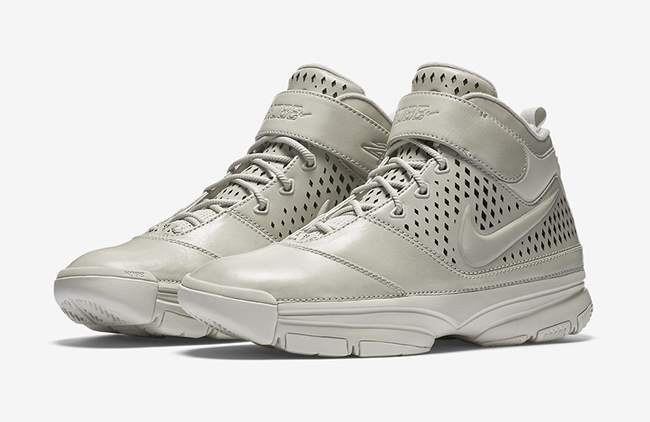 The Nike Kobe 2 FTB will be the second release apart of the Nike Kobe Fade to Black aka ‘Black Mamba’ collection. A total of 13 shoes will release which includes Bryant’s signature models and two pairs closely linked to the future hall of famer.

The concept behind the Fade to Black collection is the shoes will slowly gradient to Black for the final release. The third release, the Nike Zoom Kobe 2 features a Light Bone shade throughout. While constructed with premium materials, a gold foil stamp lands on the insoles.

The FTB Nike Zoom Kobe 2 will release in limited numbers on March 25th, 2016 and comes with a price tag of $200. Select retailers will have them, while your best bet to purchase will be using the Nike SNKRS App. Check out a detailed look of the shoes below which are the official images. 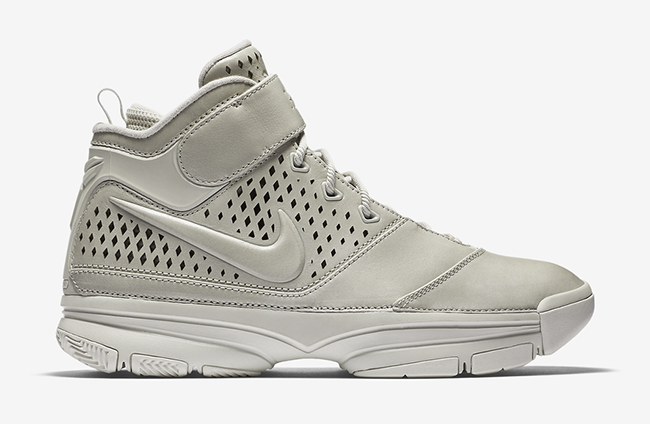 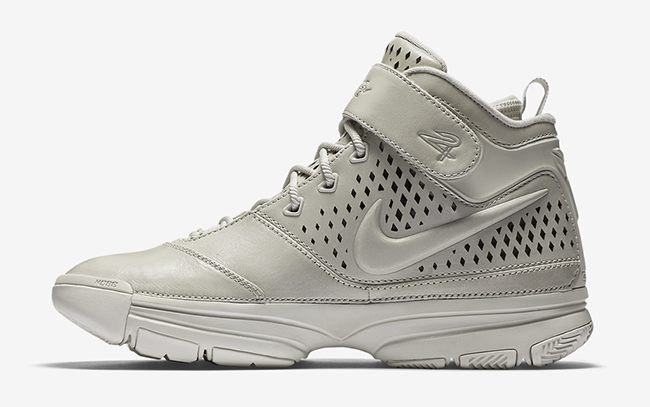 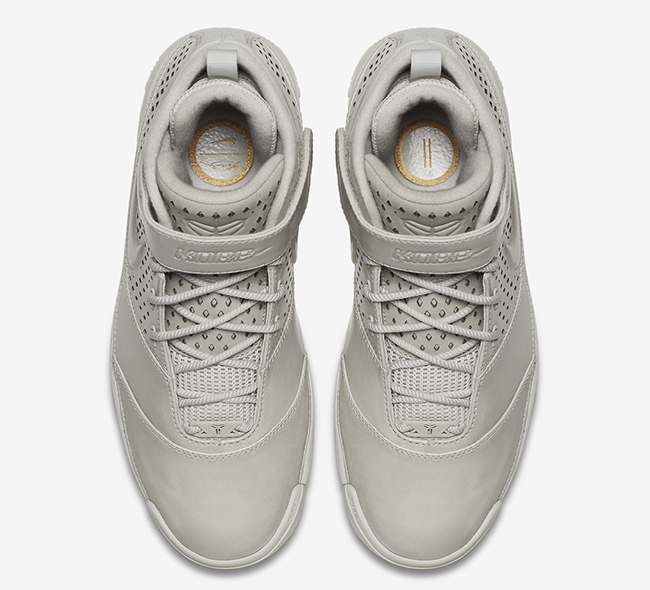 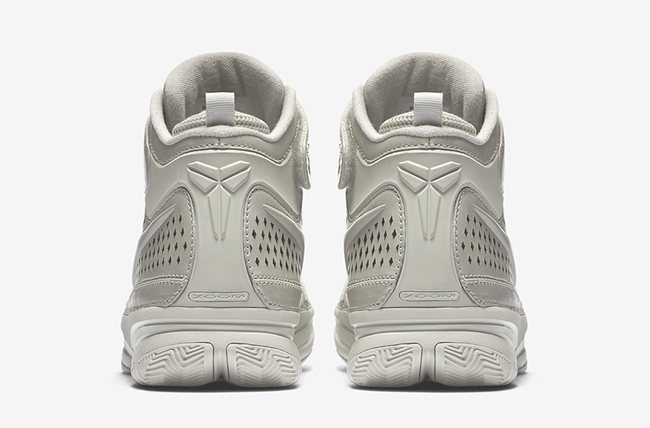 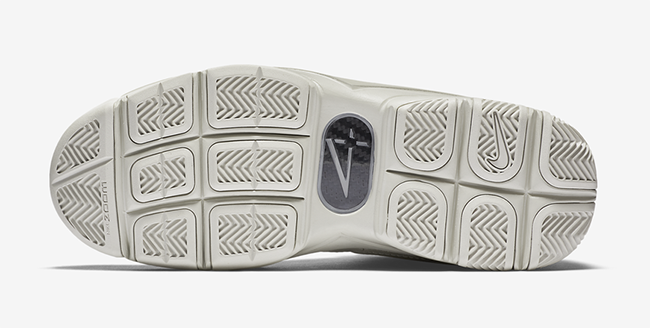 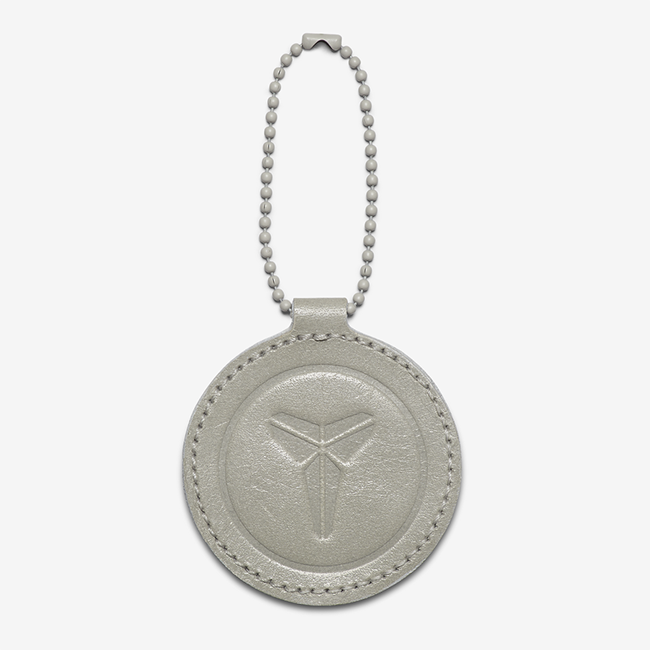 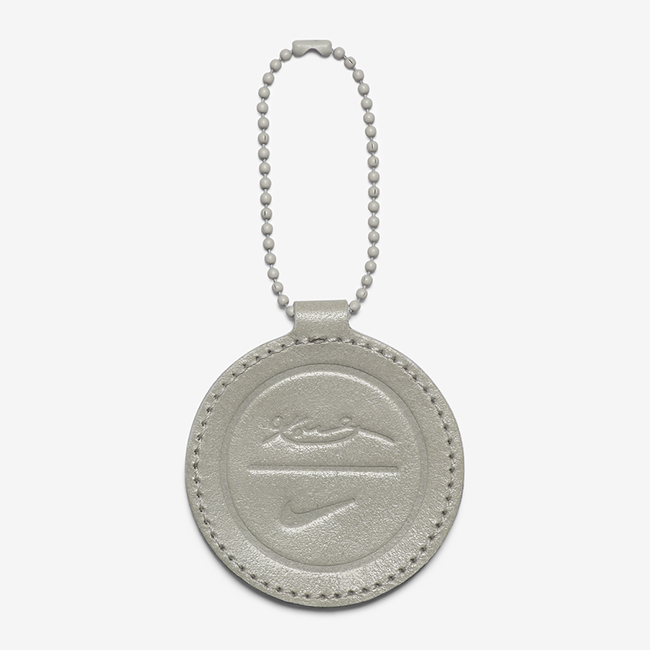