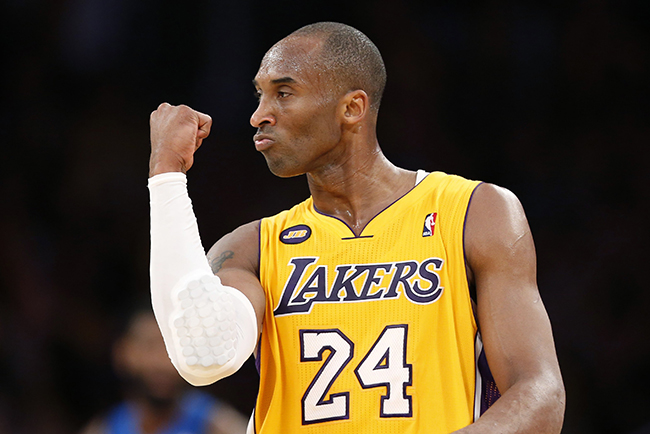 Although Kobe Bryant is done playing in the NBA, his signature line with Nike Basketball will continue with his next edition, the Nike Kobe 12 coming in January.

There was some doubt about Kobe Bryant’s line continuing, but he said in an interview that we can expect the Nike Kobe 12 and future signature models. While that should be good enough for confirmation, we have obtained a catalog scan which shows us some release dates and upcoming colorways of the Kobe 12.

From the catalog scan, the first Nike Kobe 12 to release will take place on January 1st, 2017. On that day, we will have two color schemes release which feature Triple Black and University Red, Black and Total Crimson. The next pair to launch will take place on February 23rd which is dressed in Paramount Blue, Black and Chlorine Blue. The final release date we have is on March 8 and will feature Camper Green, Cargo Khaki, Electrolime and Gum Medium Brown.

As of now, images for the Nike Kobe 12 have yet to leak but once we obtain images and additional information, we will make sure to update you. For now you can see the upcoming Nike Kobe 12 Colorways below. 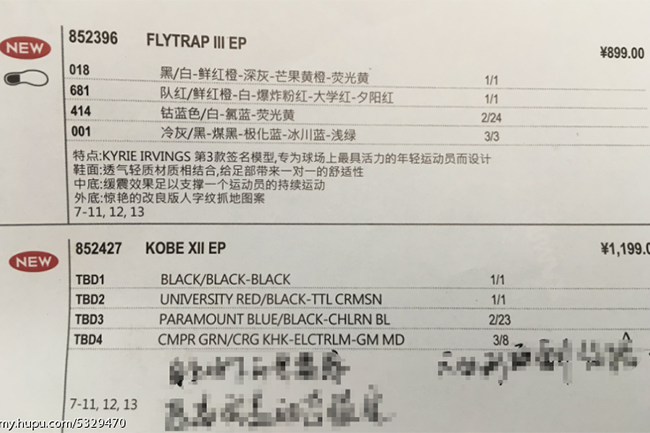