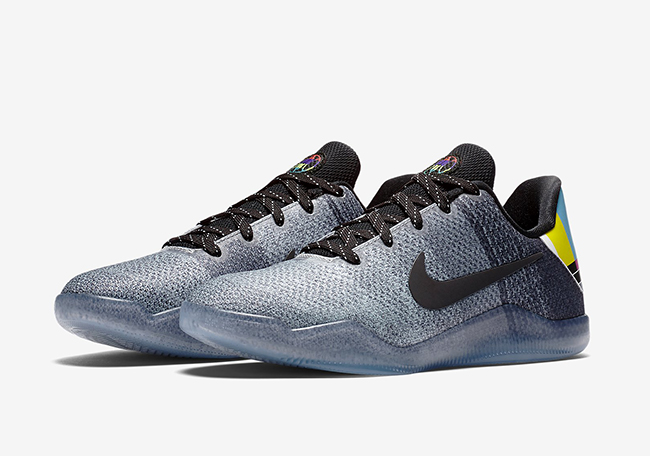 The Nike Kobe 11 ‘TV’ is another chapter in the series that highlights moments in the Black Mamba’s career. The latest edition is inspired by going off air, using the multiple colors you would see on your television.

At first, many thought this shoe was attributed to Kobe Bryant’s retirement, but that isn’t the case. Kobe grew up in Italy and would receive pre-recorded basketball videotapes from his grandfather in the United States and after watching, he would practice the moves he saw.

As you can see, the Nike Kobe 11 features Black and Grey through the Flyknit upper which gradients from Grey to Black going towards the heel. On the heel is the off air TV design you probably see late at night while Kobe’s branding is done in silver. The tongue also has a unique graphic using multiple colors. They are then finished off with a translucent midsole which extends to the sole.

The Nike Kobe 11 TV Television release date is now set for May 27th, 2016. This Kobe 11 Low Elite will be a Kids exclusive release and will retail for $135. Check out more images below and let us know what you think of them.

Update: Although not confirmed, it looks like the ‘TV’ Nike Kobe 11 will be a GS exclusive. If that’s the case, inspiration behind the release may change from going ‘off-air’ and retiring to maybe something Kobe Bryant loved to do as a kid, watch TV. Like always, make sure to check back for more information. 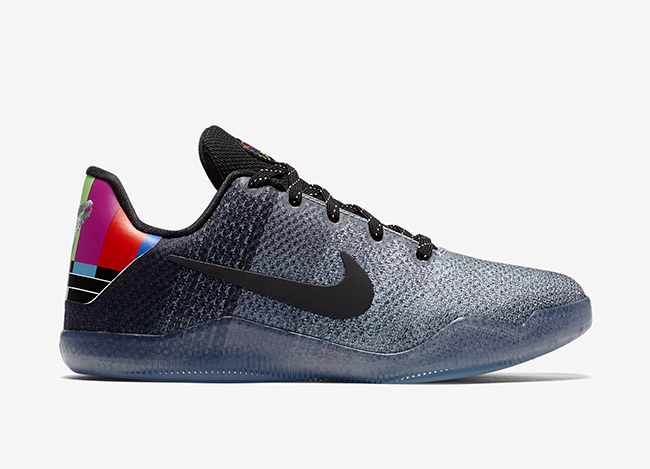 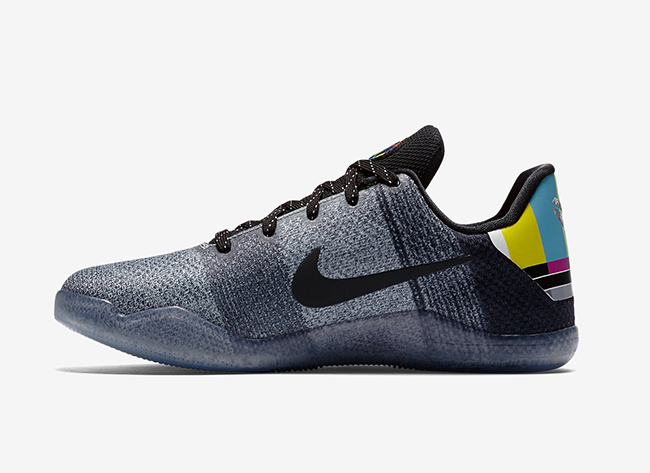 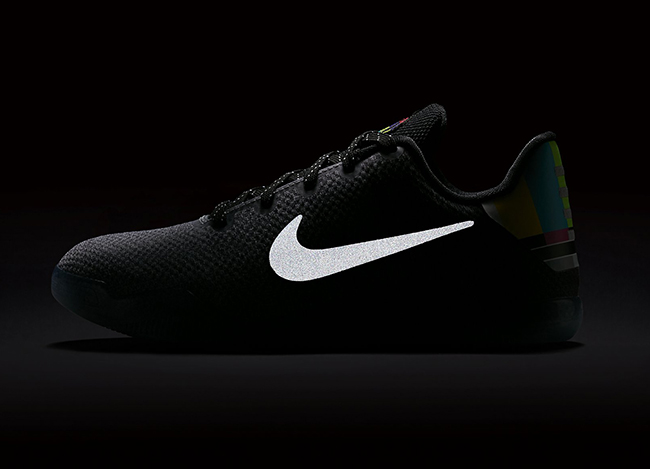 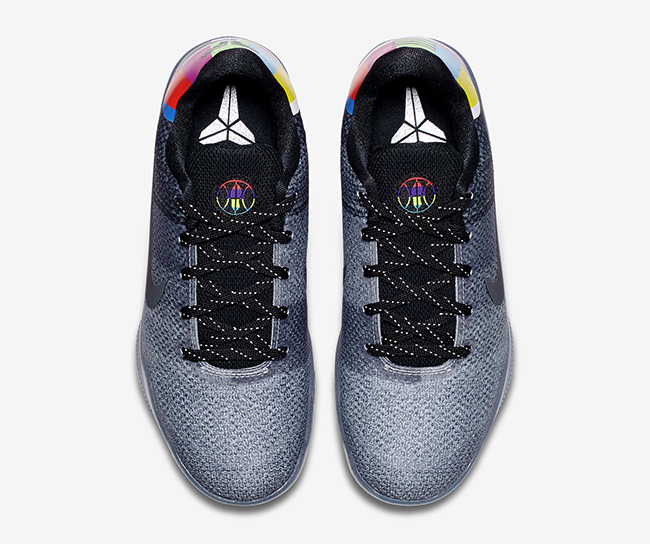 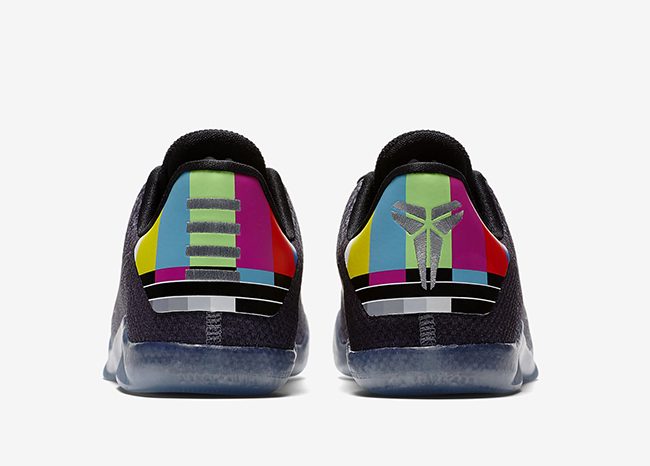 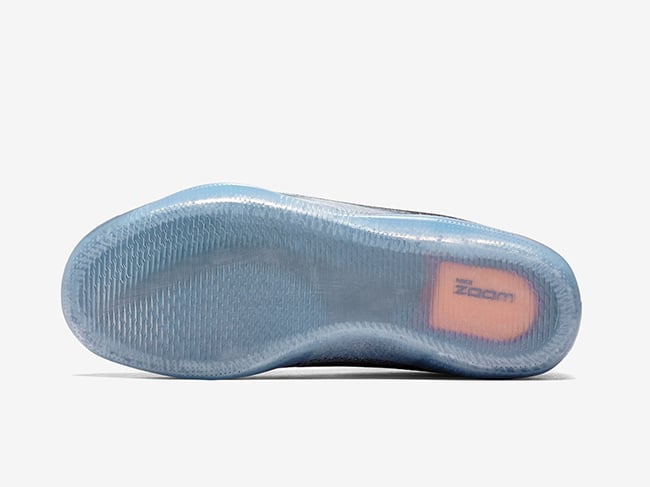 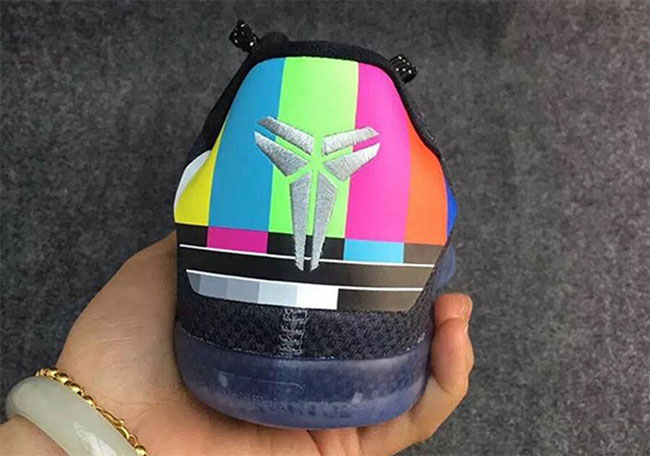 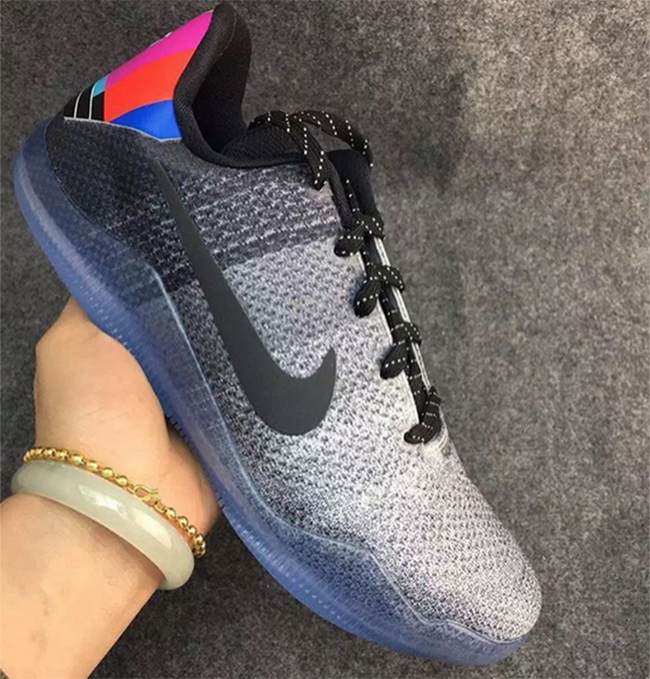 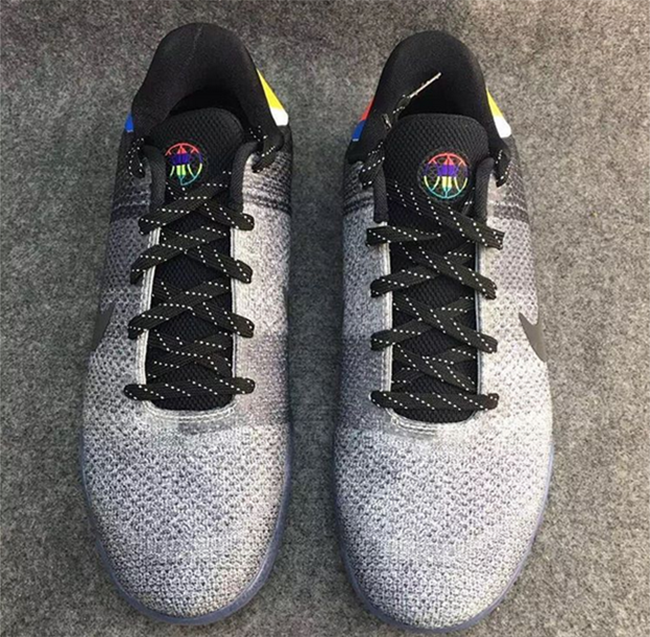 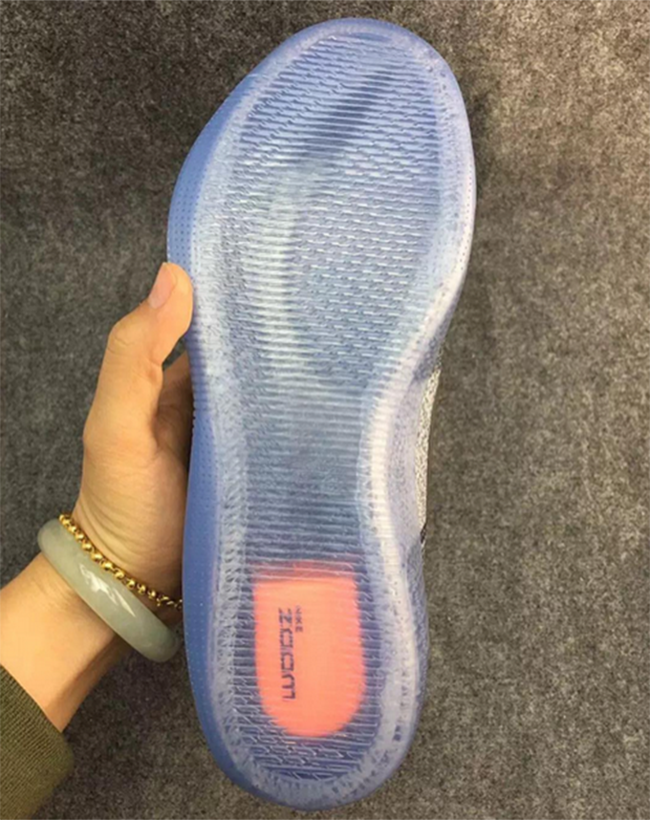